Because the ongoing socioeconomic crisis in Venezuela has adversely affected the mental health and general well-being of many of the country’s residents, our Mental Health and Psychosocial Support (MHPSS) team has launched a multi-faceted response to make MHPSS services more available to vulnerable populations, with a goal of reducing suffering, improving well-being and helping people develop their life and parenting skills.

One woman who benefitted from our case management services is a survivor of sexual violence. María* approached one of our mobile units to seek support for emotional distress caused by unemployment and food insecurity. The mobile unit’s case manager conducted a biopsychosocial evaluation, which revealed a history of sexual violence that was further contributing to María’s mental health deterioration. The case manager worked with María to design a care plan that would help her meet her two main objectives: strengthening her professional skills so she could find work, and dealing with the effects of the sexual violence she had survived. The team referred María to specialized services for survivors of gender violence, where she now receives legal and social support. We also referred her to the Hogar de Cristo Foundation, which has helped meet María’s urgent food needs. The case manager helped María get involved in a job-skills training program, and she has been able to find a temporary job. 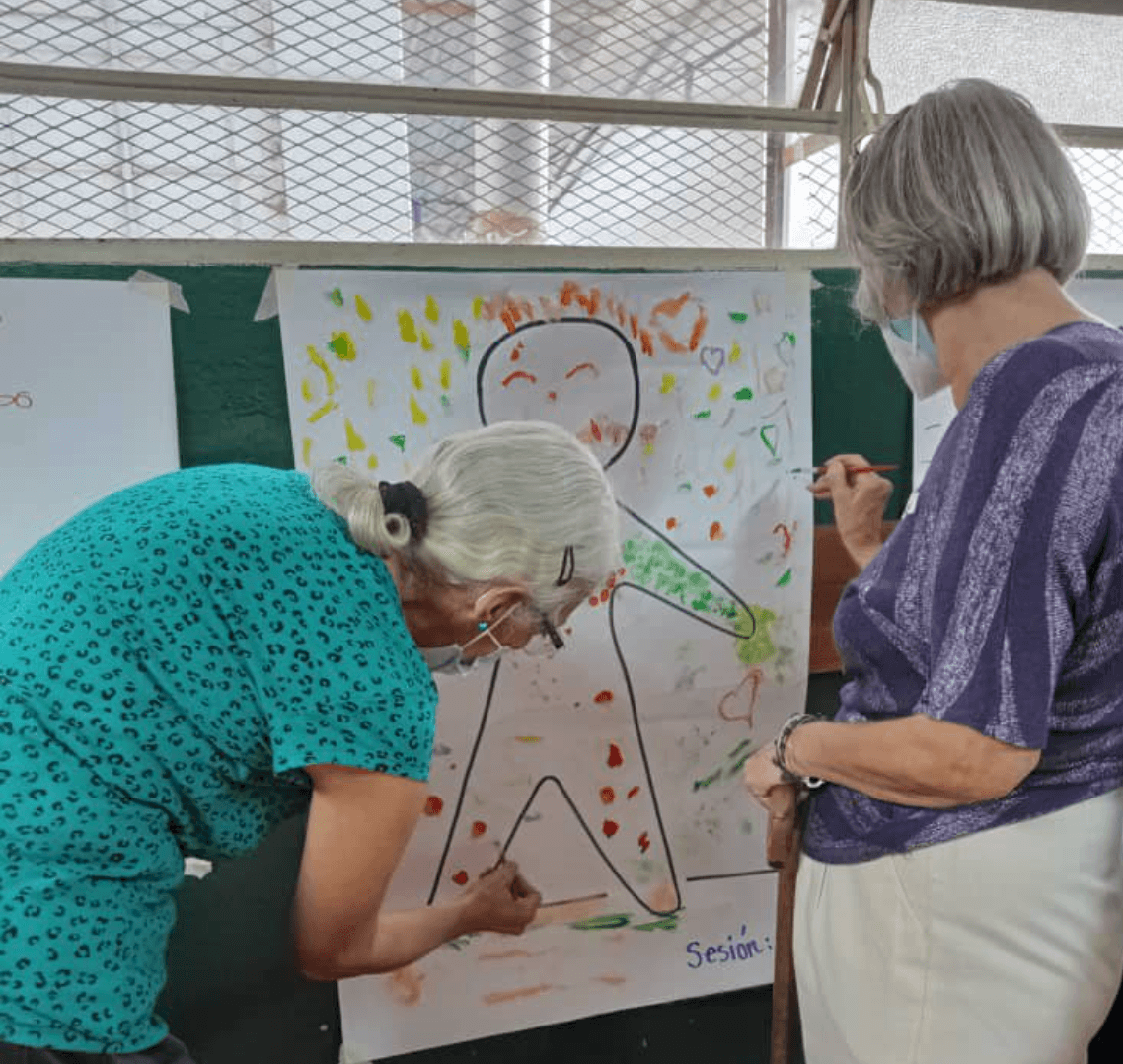 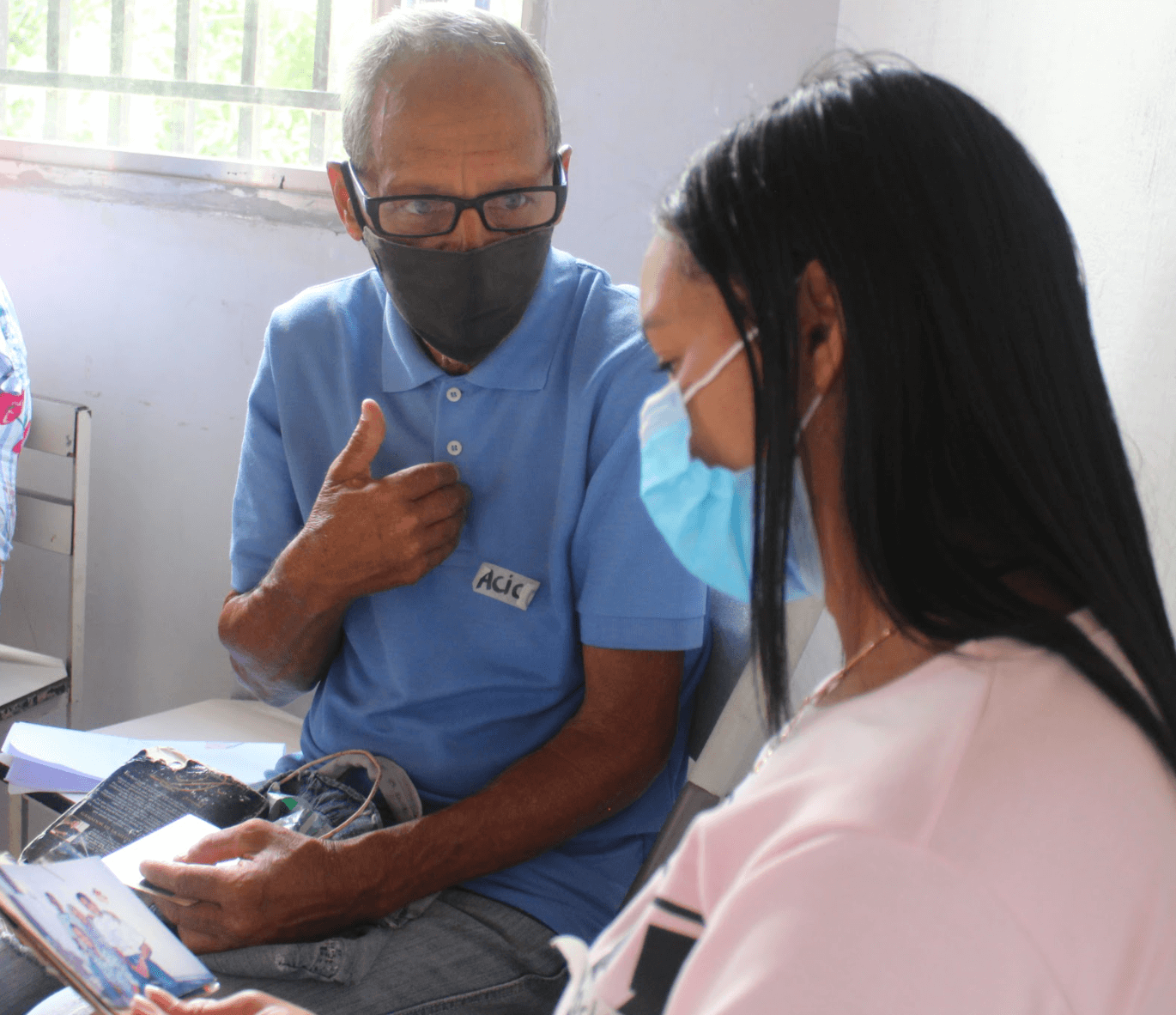 Aciclo participated in the life skills program in Venezuela. 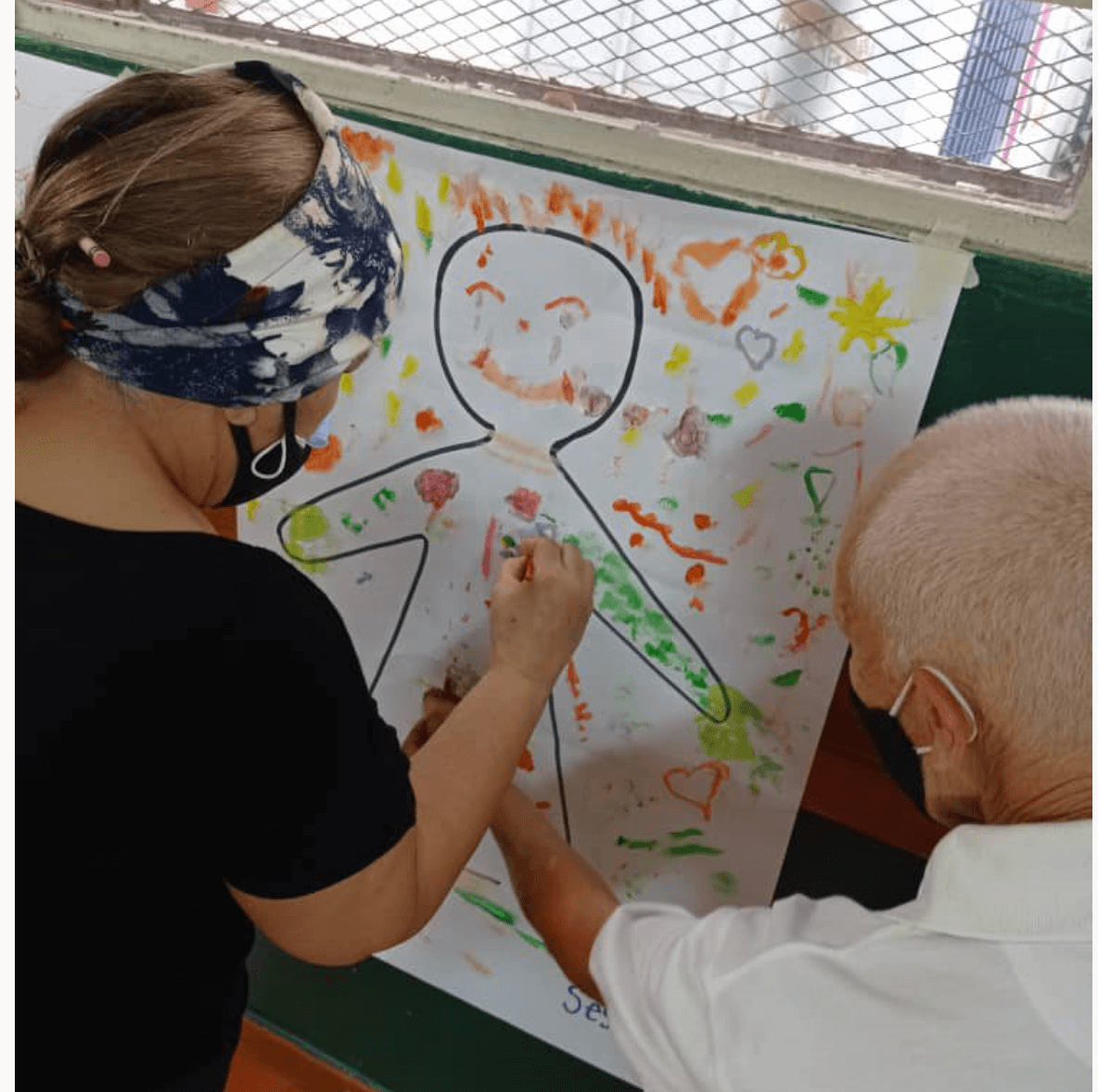 To help people improve their well-being and quality of life, we have also reached hundreds of community members with our life-skills, early-childhood development and positive parenting programs, as well as psychoeducation about how to manage grief and stress. The life-skills program (LSP) consisted of eight sessions to promote psychological well-being by strengthening resilience, decision-making, problem solving, communication and conflict-management skills.

Juan*, a 74-year-old man from the Tunitas community who was one of 167 participants in the LSP, initially was a bit suspicious of the program, but attended every session. At the end of the program, Juan spontaneously told the group that the program had provided him with a stable space where he was able to recognize what was causing him discomfort and to learn to do something about it. For a long time, Juan had been experiencing grief that had kept him isolated, but since participating in the program, he has been able to talk to his family without feeling like he is a burden on them. 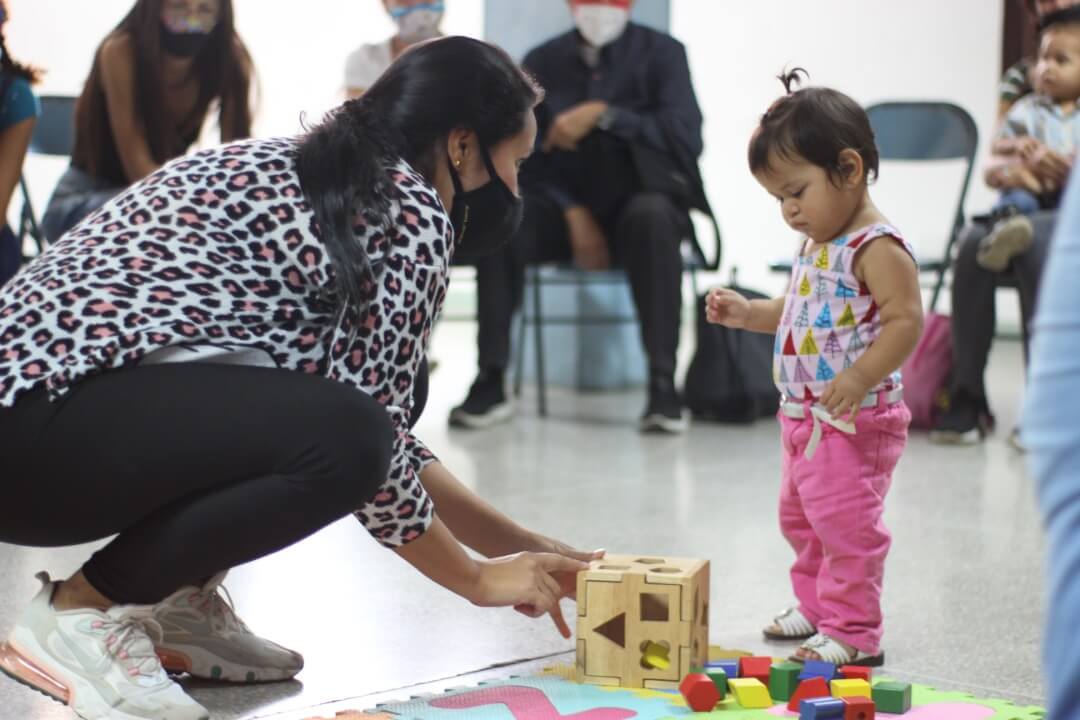 Parents and children participate in an early childhood development session. 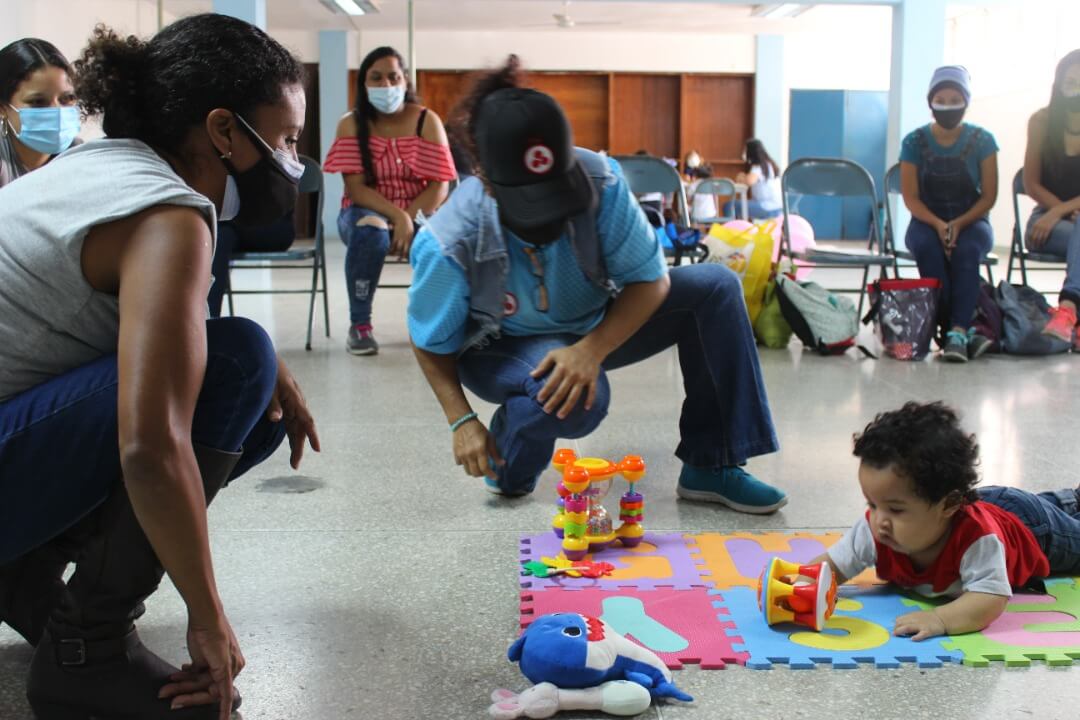 Parents and children participate in an early childhood development session.

Our early-childhood development program consisted of 10 sessions of theoretical and practical training, adapted to the context, needs and available resources of the participants. More than 20 women from the Casalta community took part in the sessions, which included discussions of common misconceptions about early-childhood care and the benefits of positive discipline.

“When they told us that there was a program for caregivers, I thought that it was dedicated to providing care to older people,” said Adriana, a mother who participated in the program. “But when they told us that the training would include learning about the development and stimulation of babies and toddlers, I was even more impressed with International Medical Corps’ services, because I have a 3-year-old. I was very enthusiastic about it. I loved coming to the classes. I want to thank International Medical Corps’ team very much. They were very kind, always very cordial and always very attentive.”

*Name has been changed.