As part of the worldwide “16 Days of Activism against Gender Based Violence,” which kicked off on November 25 with a commemoration of the International Day of Elimination of Violence Against Women and Girls and ran until December 10 (World Human Rights Day), more than 4,000 people across six refugee camps in Ethiopia’s Gambella region participated in International Medical Corps events. Throughout the campaign, our teams worked to create awareness in the camps and to mobilize action to end gender-based violence (GBV), presenting key messages through cultural dances, games and dramas. 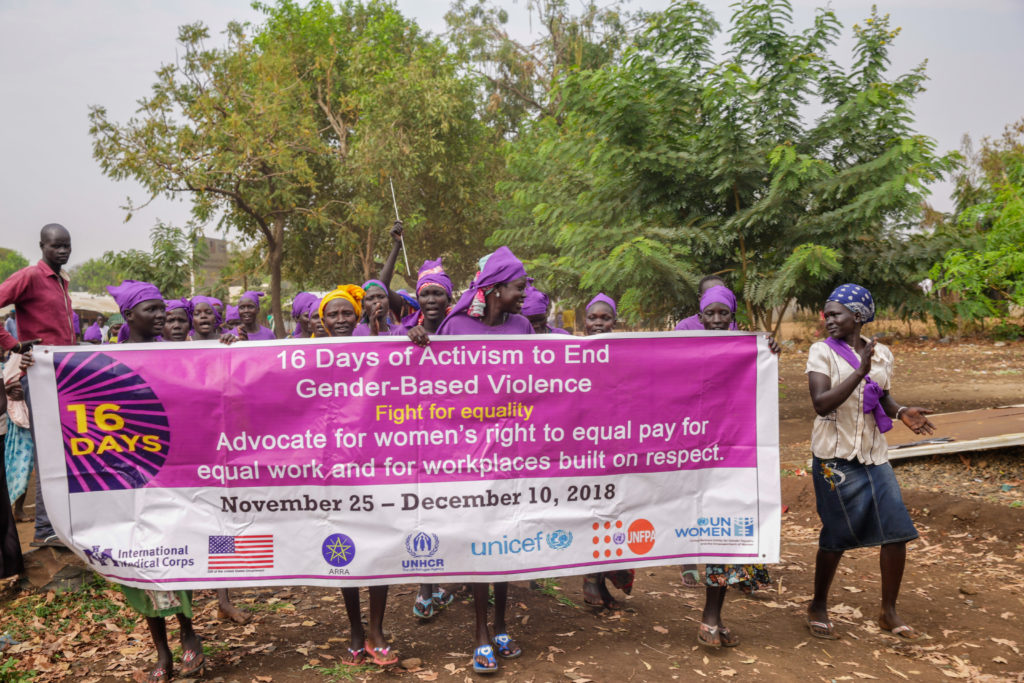 During one event, International Medical Corps community outreach workers, social workers and volunteer community members led a candlelit procession through the streets of a refugee camp in honor of women and girls who are survivors of GBV. Dozens of people took part in the march on that night, raising awareness of the campaign, passing on messages about ending GBV and emphasizing the need to listen to the voices of the survivors. On December 1, to recognize World AIDS Day, International Medical Corps’ GBV and Sexual Reproductive Health teams held events across the six camps to disseminate integrated messages on HIV/AIDS and GBV. 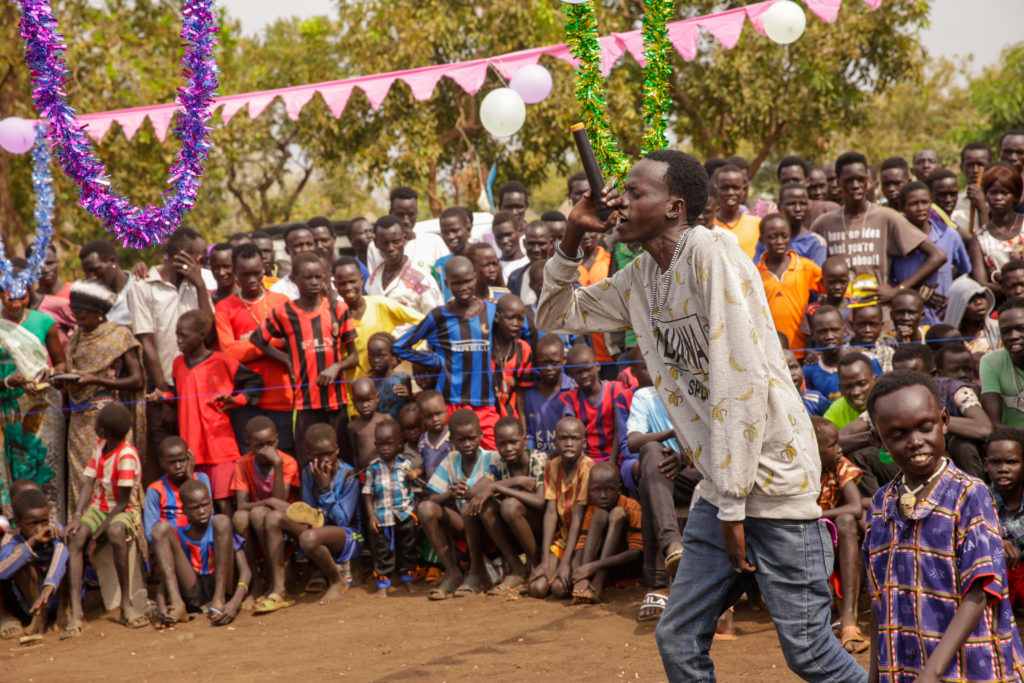 The Nuer community, which accounts for the majority population in these camps, have a culture based on verbal communication, and love to use songs as means of passing information. Working together with community health workers, International Medical Corps staff developed skits and songs that helped pass critical messages on ending GBV and related issues, raising awareness of various forms of GBV— such as domestic violence, sexual exploitation and child marriage—and of the importance of educating girls. 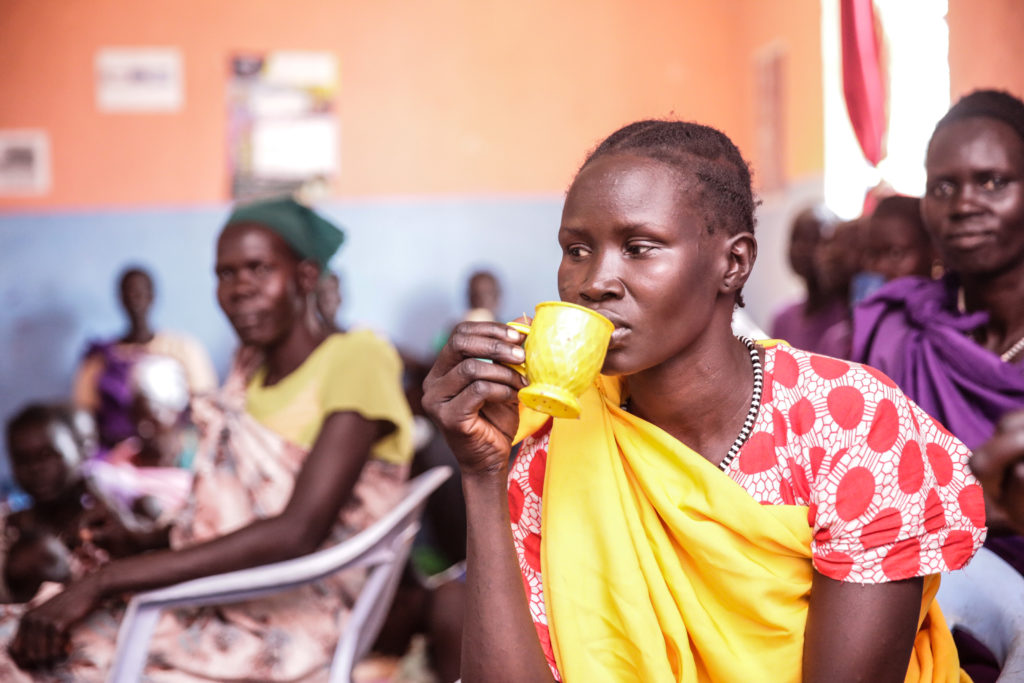 During the campaign period, community health workers conducted campaigns at the camps, at churches and in schools to educate the community and to encourage women and young girls to seek appropriate services at the safe spaces. One of the more popular activities in the camps are the “coffee corners,” a variant of the traditional Ethiopian coffee ceremonies, where women gather to prepare and share traditional coffee as they socialize and discuss GBV.

One of the women told us: “We love to meet here and discuss our matters without fear, because there are some issues we cannot express before men. We are so grateful International Medical Corps established these centers, because we learn a lot from the health workers.” 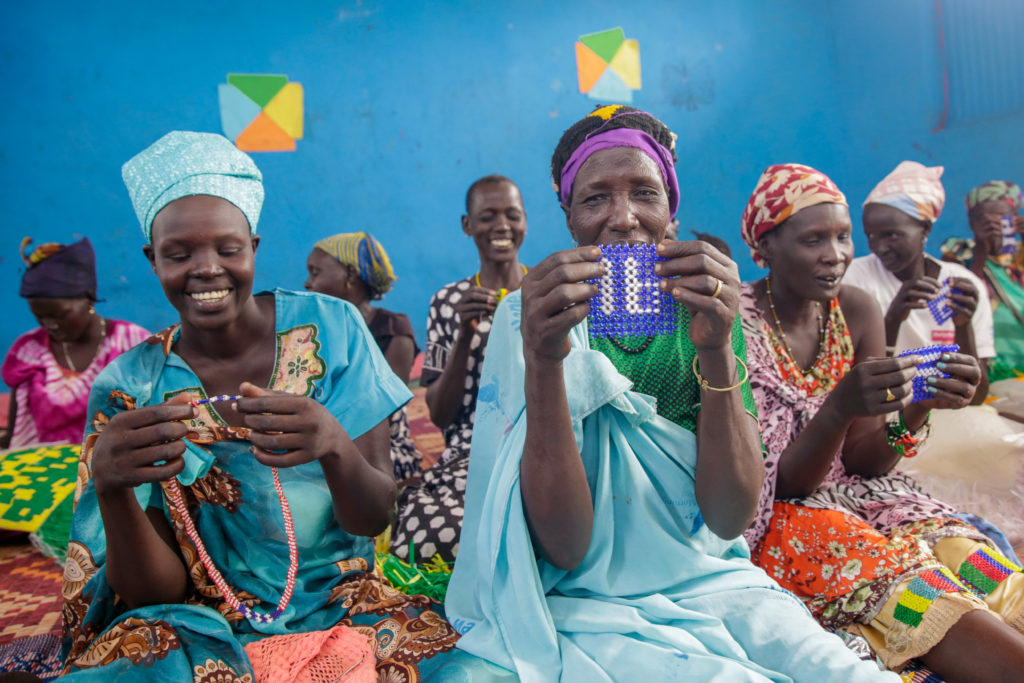 In addition to the social discussions at the centers, the women engage in structured skill-building activities that equip them with basic life skills while building positive psychosocial well-being. These activities continued during the 16 Days campaign, when many women participated by making “16” artwork that emphasized their commitment to ending GBV in the community. Elderly women also participated in sessions where they discussed different issues affecting them.

“This is a healing place for us, because we share our problems here and get counseling on how to deal with them. Some of us lost our husbands and children, and when we come here we get hope that tomorrow will be a better day,”
one of the elderly women said. 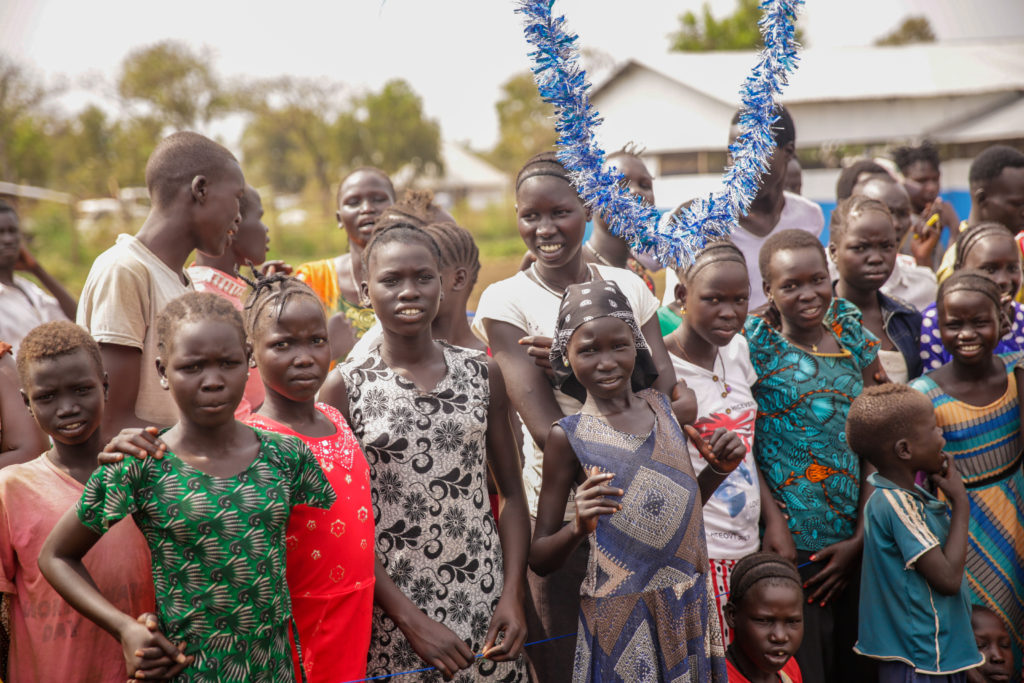 Young people also were an important part of this campaign. Adolescent women actively participate in different activities at the women-friendly centers, where a separate space is reserved for them, giving them the freedom to express themselves with the International Medical Corps GBV prevention and response officers, who focus on their needs and interests. The young women also participate in games such as soccer and volleyball, as well as dancing. And during the campaign, International Medical Corps GBV teams organized soccer matches for young men, who received messages on GBV during the games.

On December 10, to culminate the campaign, International Medical Corps GBV teams organized social events in all six refugee camps in Gambella where we provide services, commemorating World Human Right day, talking about how to end GBV and educating the community on human rights.

Gambella is one of the nine regional states of Ethiopia. Situated between the Baro and Akobo rivers, with weather conditions that can be extremely harsh, the region is home to more than 380,000 South Sudanese refugees living in seven camps. Many of these are families who were forced to leave their homes and seek safer havens due to recurrent war and conflict. Within the camps, they depend on humanitarian support for their basic needs, such as food, shelter, medical care and even education. 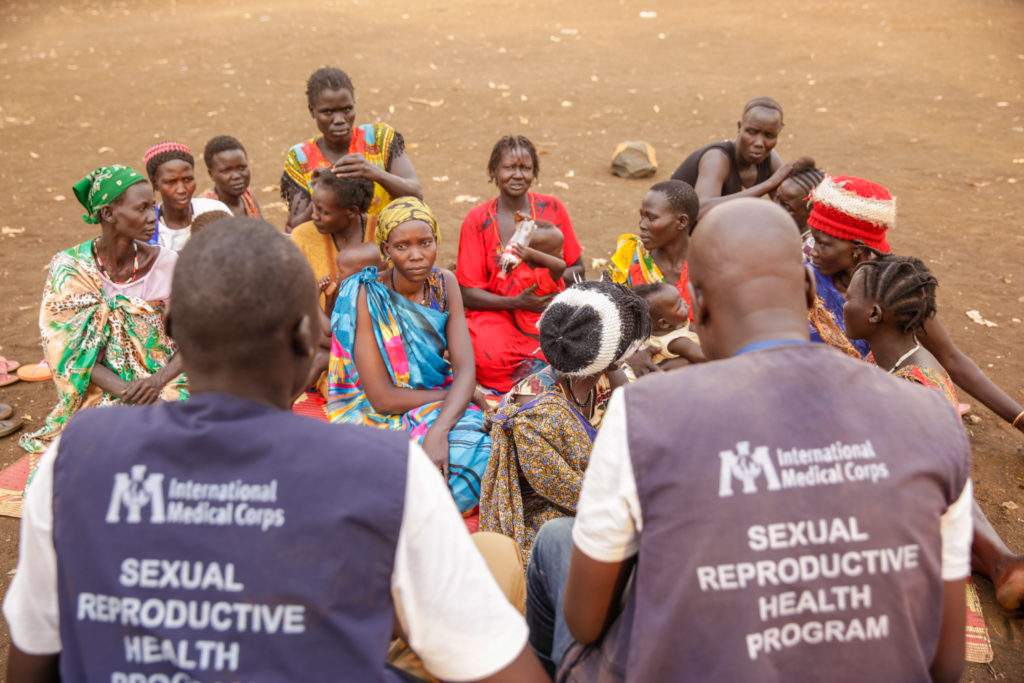 International Medical Corps provides services to prevent and respond to GBV, including psychosocial support, across six of the seven camps that exist in the region. Within each of these camps, vulnerable women and girls can visit women-friendly centers every day to receive much-needed services. GBV survivors receive confidential psychosocial support in these spaces, are linked and referred to specialized care, and participate in skill-building activities that support their recovery process.