“I considered myself different from many other Afghan refugees here. I thought I was more broad-minded.”

A member of International Medical Corps’ gender support group in Afghan refugee village Koga in Pakistan, Mir Afzal says he has learned a lot from awareness sessions on gender-based violence provided by the organization in the village.

“We have many old traditions that are rooted in our culture, such as marrying off girls at an early age. Also, in the Afghan camps, few girls go to school.

“I was following the same footsteps. I thought there was no need to enroll my niece in school because she should rather be engaged in the household chores to learn how to run a house in the future.”

In many Afghan refugee families, sons are considered providers for their family, and so little focus is placed on ensuring that girls attend school and complete their education.

This is the case for Essa Khan, a 28-year-old residing in Mera Kachori refugee village in Peshawar District. Working in a vegetable market, the wages the young man earns provide the basic needs for his parents and siblings. 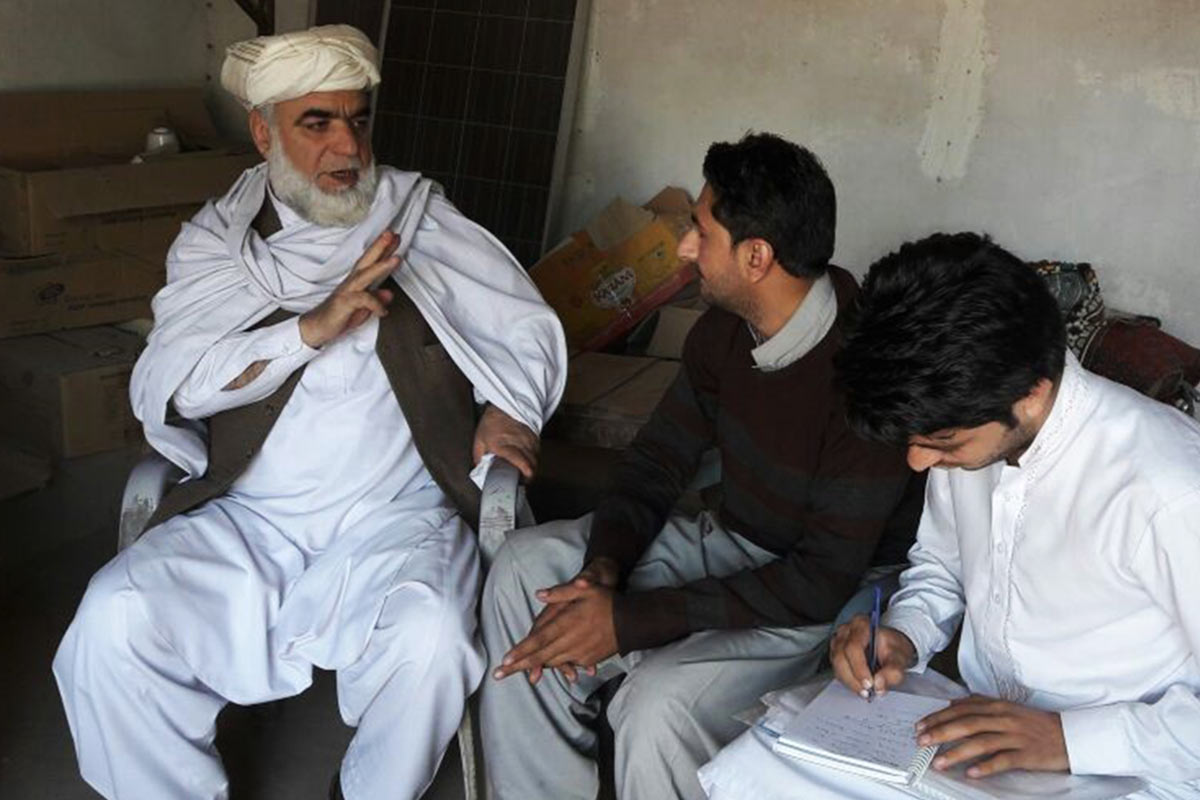 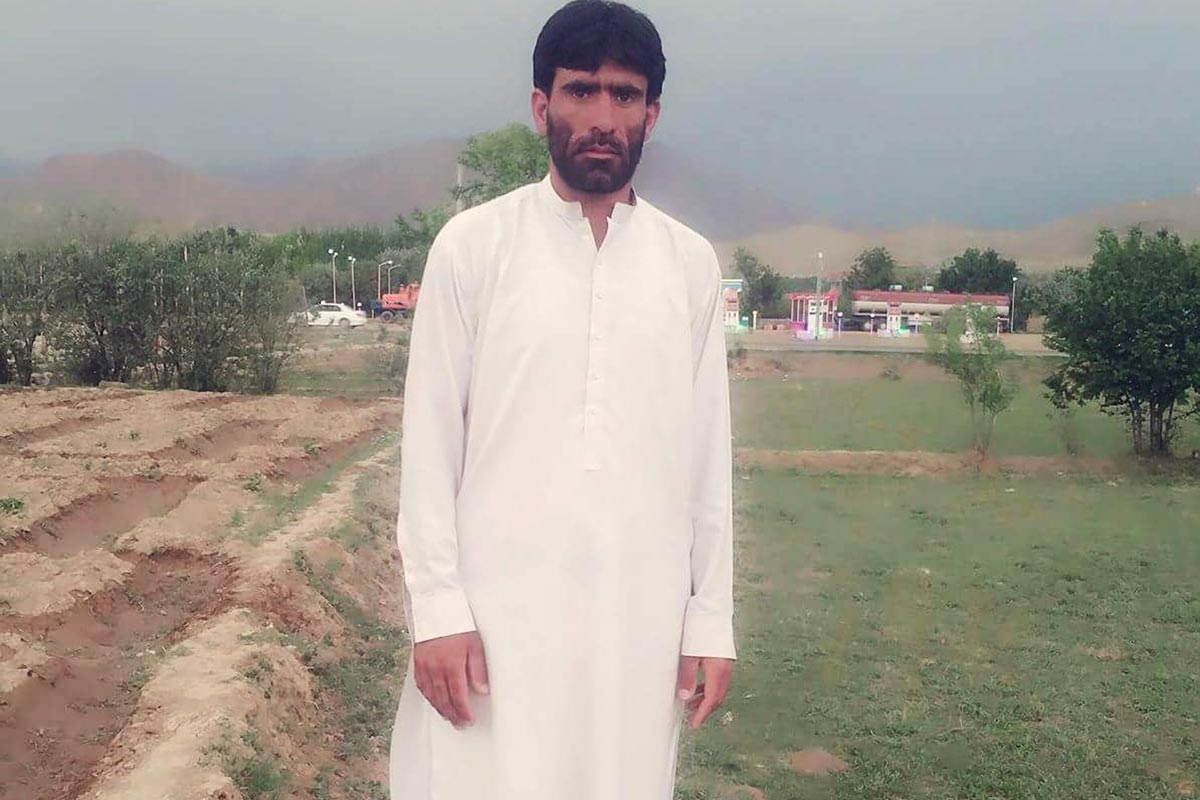 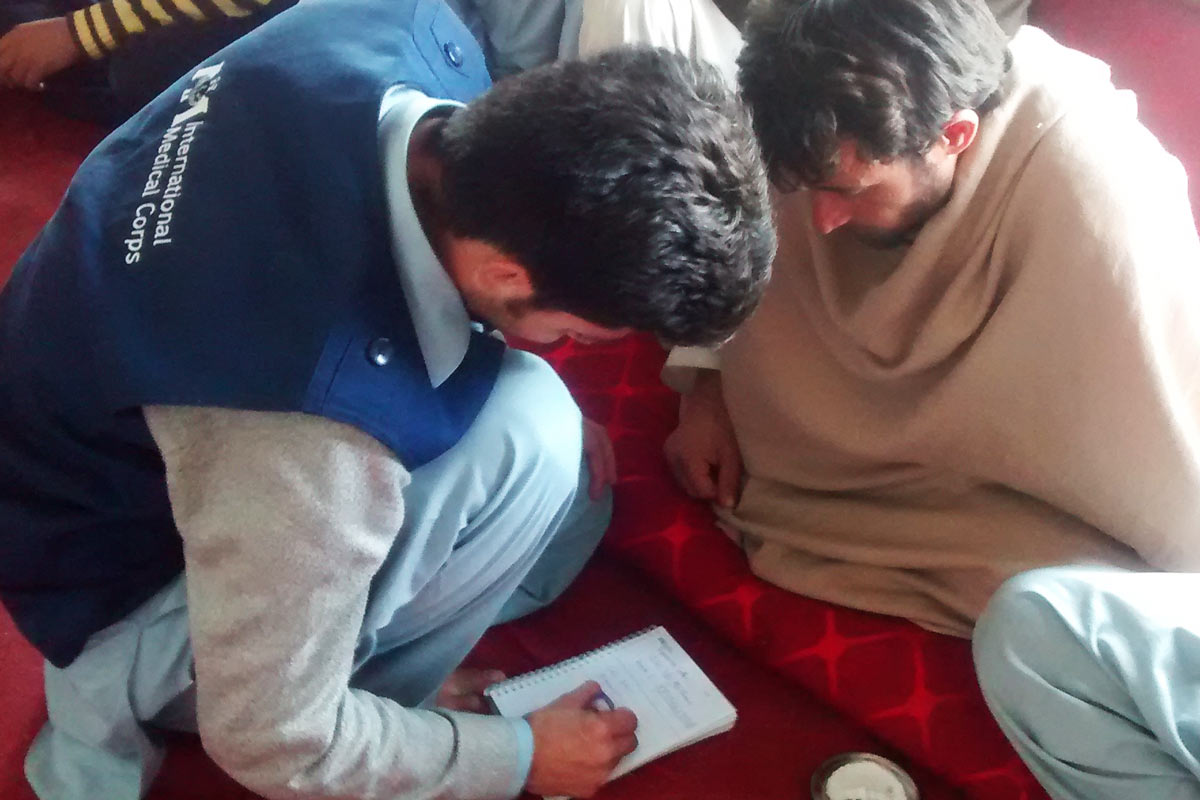 “Sending boys to school is seen as an investment,” Essa explains.

“However, after attending the gender support groups, my opinion has changed. For example, I do not feel comfortable that my mother or sisters have no choice but to be examined by a male doctor when they are sick. Educating our girls is the only way to ensure female doctors are available.”

After attending the sessions, it was not long before Essa enrolled his two sisters in the local school. “Now they’re very happy and satisfied. When our girls get education and become successful we feel very proud.”

When our girls get education and become successful we feel very proud.”

In addition to promoting education for girls, International Medical Corps has been working to decrease the use of harmful traditional practices, such as “Swara” – where a girl is married off to resolve a conflict or dispute between families – and “Walwar,” where a bride is paid for by the groom. In both cases, girls are unable to continue their education and often struggle to fit in to the new family.

Mir Azfal has seen the benefits of these programs first-hand. After attending the support groups, he started delivering awareness sessions to people in his community on harmful traditional practices and the importance of education.

“When I go back to Afghanistan I will make sure all our girls are enrolled in school so that the young generation can benefit from the education and improve their social and economic status in the future – and that of the family and the country as a whole.”

With editing by Larissa Schneider-Kim