Layan and her family lived a good life in Syria before the war. Her father worked as a businessman in Kuwait and made a decent income. She was a child who knew no other life, so war, death and annihilation seemed very distant. No matter where you live, nothing but experience can prepare you for the damage that war can inflict upon your life—a destruction that targets your very soul.

Layan had completed sixth grade when the war began wreaking havoc upon her hometown of Daraa. Facing the unimaginable consequences that would come with staying, Layan, her mother and siblings fled to Jordan in September 2012. They were just a few of an estimated 5.6 million Syrian refugees who sought shelter in neighboring countries and beyond.

Having safely reached Jordan, albeit deeply traumatized, the family eventually settled in Jerash, a city in northwest Jordan. Then, as now, International Medical Corps was responding to the Syrian refugee crisis in Jordan by strengthening the resilience of refugees and host communities through child protection, healthcare and MHPSS services. 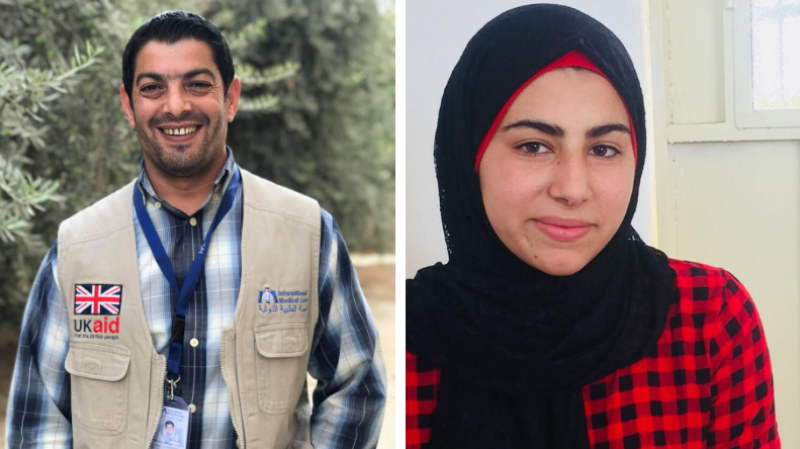 Less than 20 percent of all Syrian refugees in Jordan live in official refugee camps. The rest live in urban settings—often at or below the poverty line. So to reach girls like Layan, International Medical Corps provides services in urban areas and informal settlements.

Despite the upheaval, it looked as if Layan would get to continue school—no small victory back then for the now 16-year-old, who insists, “I don’t want to give up on my education.” As a refugee, Layan was lucky to find herself back in class, given that 43 percent of Syrian refugee children lack access to education.

In the midst of yet another turbulent event in her life, Layan got a urinary tract infection (UTI). UTIs can cause pain, fever and discomfort, but are fully treatable with antibiotics, so most patients normally make a swift recovery. But because Layan’s parents could not afford the medication required for treatment, the condition started to reoccur. Eventually, Layan began to lose control of her bladder.

Life as a 16-year-old can be hard enough without having to deal with something as humiliating as wetting yourself in public. Soon, the bullying began in school, and Layan would understandably skip classes, just to escape the pain and humiliation.

Worried about her daughter’s well-being, Layan’s mother reached out to Ali Zataimeh, one of International Medical Corps’ Child Protection Case Managers. She told him that Layan was being bullied and intentionally missing school to avoid wetting herself in class. She also told the case manager that the family could not afford her daughter’s medication.

Ali assessed the situation and Layan’s needs, then began to provide the family with awareness sessions focusing on Layan’s health and psychological situation. He also worked with Layan to enhance her self-esteem. Importantly, the two worked together to give Layan ideas and support aimed at countering the bullying.

Through the UK Aid program “Cash for Protection,” a cash-transfer program used to tackle poverty and vulnerability, Layan’s parents were given the money they needed to go to a local clinic, which performed medical tests confirming the source of the problem. Layan’s mother was later able to purchase the medications her daughter needed to treat the UTI. 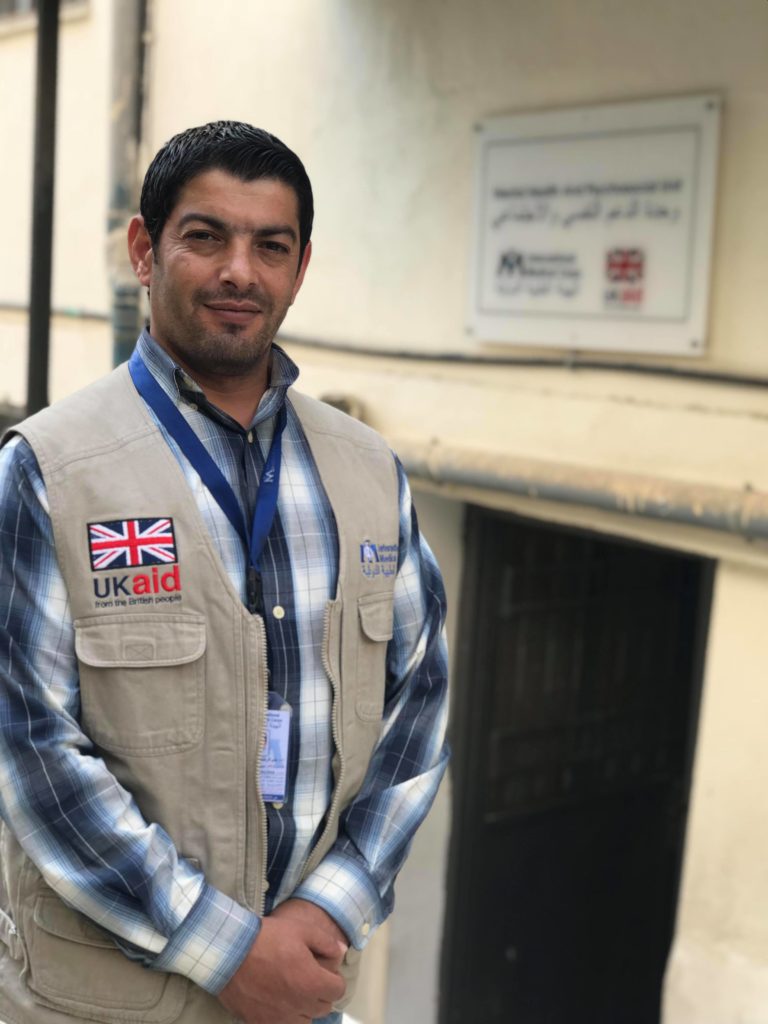 When our team met with Layan and her family two months later, Layan was a different person. She was no longer wetting herself and expressed how grateful she was to her parents for encouraging her not to give up on her education. Back in school, this bright young woman is getting top marks and preparing herself for high school.

Layan wants to be a doctor when she grows up—so she can help refugees like herself access the medical aid they need.