As of 2012, one million children in Kenya were still not attending school, one of the highest rates in the world. Education does not reach the poor in rural areas, meaning children living in urban areas are at an advantage. In rural areas, children must miss school to walk long distances to collect water. A lack of accessible and clean water means children are more susceptible to water borne diseases and miss school due to illness. Girls miss more school than boys because they cannot attend during their periods due to a lack of necessary supplies. The long term effects of children neglecting education can impact the future potential of a country such as Kenya trying to rise up out of poverty. Children without a primary school education struggle to find well paid work later in life and lack necessary skills that the future of Kenya will depend on from its citizens. 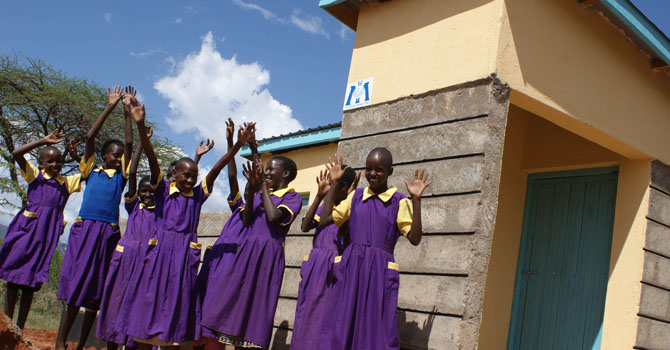 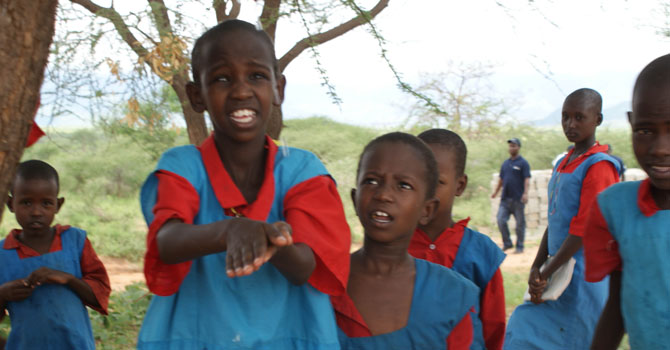 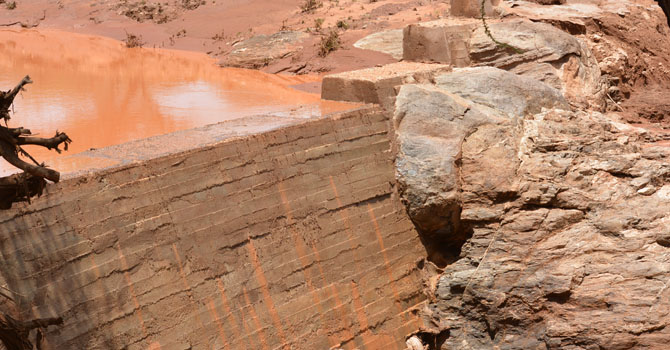 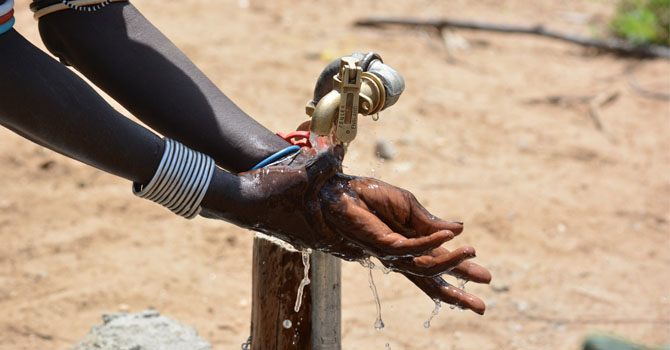 Samburu County in northern Kenya is an extremely remote area and is difficult to access, especially during the rainy season when the dirt roads are washed out. Boat travel via river can be nearly impossible, as well. International Medical Corps is one of the very few NGOs working in the area. Despite the difficulty to access this area, International Medical Corps staff is dedicated to improving the quality of health of their residents. The Wamba Sub County Public Health Officer says, “About 99 per cent of the schools in Samburu County have not met the standard of the required latrines. Most should be closed.” To address this need, International Medical Corps has built sanitation and water facilities at two local schools.  Lolkunyian School currently supports 247 primary aged students, some of whom must walk up to three hours to reach the school. International Medical Corps has installed a water tank, a hand washing station and two latrine blocks. The latrine blocks each have  four stalls and include one stall to meet the special needs of handicapped students. Esther Kagema, a teacher at the school, says “Previously we had one toilet for our boys and girls. It was very embarrassing because it was shared between both genders.” Girls did not want to go to school for the embarrassment of having to share a toilet with their male classmates. To combat this problem head on, International Medical Corps distributed reusable female sanitary cloths. Sadiki Letiwa, the deputy headmaster, has witnessed attendance dramatically increase as a result of these improvements. She says, “Through International Medical Corps we have sanitary towels which the girls use and this has made them to be confident in school.” Now, girls can attend school while on their periods and the sex-segregated latrines allow the girls a private space to change their sanitary towels.

International Medical Corps has also provided similar services to Donyo Wasin Primary School where one teacher says, “The health of this place has really improved because illnesses like stomach complication are no more.” Vincent Kirui, a teacher, says “We had serial absenteeism in the school but now we have zero and the performance has gone up.” When children no longer have to worry about where they will access drinking water, they are free to focus on their education and are given a better opportunity in life as an educated person in a poor country.

International Medical Corps also helped Donyo Wasin initiate a health club currently consisting of 58 students representing all age levels in the school. The club works to promote hygiene and sanitation through drama performances and signing. These activities are fun for the children and instill invaluable lessons about cleanliness. The club not only reinforces important messages about sanitation for its students, but the students are encouraged to pass on this information to other community members. Julius, a senior teacher at the school says, “We have a program that every Tuesday we usually go outside the school compound to enlighten the community about the need of having hygiene. We have learned to ensure the school compound is clean.” International Medical Corps has noticed that the use of bush toilets is also on the decline because of general increased health knowledge. “We educate the communities through outreaches like campaigns for hand washing. The pupils participate by performing dramas, singing songs in local languages that the community understands.”