The United Nations calls it a ‘passport to protection’: the issuing of a birth certificate, a seemingly trivial process whereby a child is legally registered, usually at or shortly after birth.

Birth certificates don’t just exist so that states can record basic information such as name, parents and date of birth, or keep track of population numbers. The official recording of a child’s birth legally establishes their existence and lays the foundation required to access his or her rights. Enshrined in prominent international human-rights documents such as the UN Convention on the Rights of the Child, every child has a right to an identity and nationality. Without any formal recognition of their birth, these rights become nearly impossible to claim—a fate faced by one in five children under the age of five around the world today. 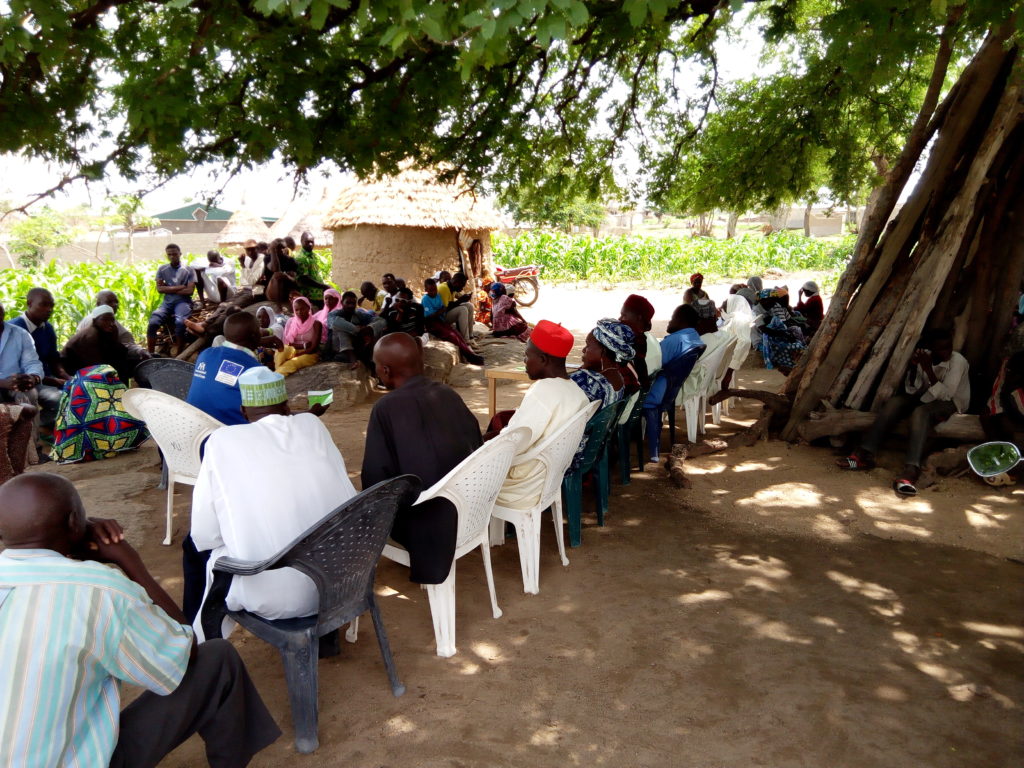 Later in life, children without this basic form of documentation can be denied both education and healthcare. In certain contexts, birth registration is also a vital source of protection for children who would otherwise be vulnerable to child labor and forced conscription.

Rural parts of sub-Saharan Africa are home to the lion’s share of the 230 million ‘invisible’ children who have no official record of their existence. In this part of the world, according to the UN, fewer than one in two children under five have been registered.

This in part is explained by a large number of births taking place in locations other than health facilities. When a child is born in a health center—under the supervision of skilled birth attendants—birth registration is usually a standard part of the process. However, an overwhelming amount of births globally take place without the assistance of a skilled birth attendant, such as a midwife. For these children, birth registration is a far more complicated ordeal.

International Medical Corps has been supporting communities in Cameroon since 2008. Here, many girls—particularly those living in rural areas—face a very real risk of being married before the legal age. The lack of birth certificates hampers the fight to end child marriage—as well as efforts to keep girls in school. For instance, underage girls who are forced into marriage have no way of proving their age and children can miss exams without it. 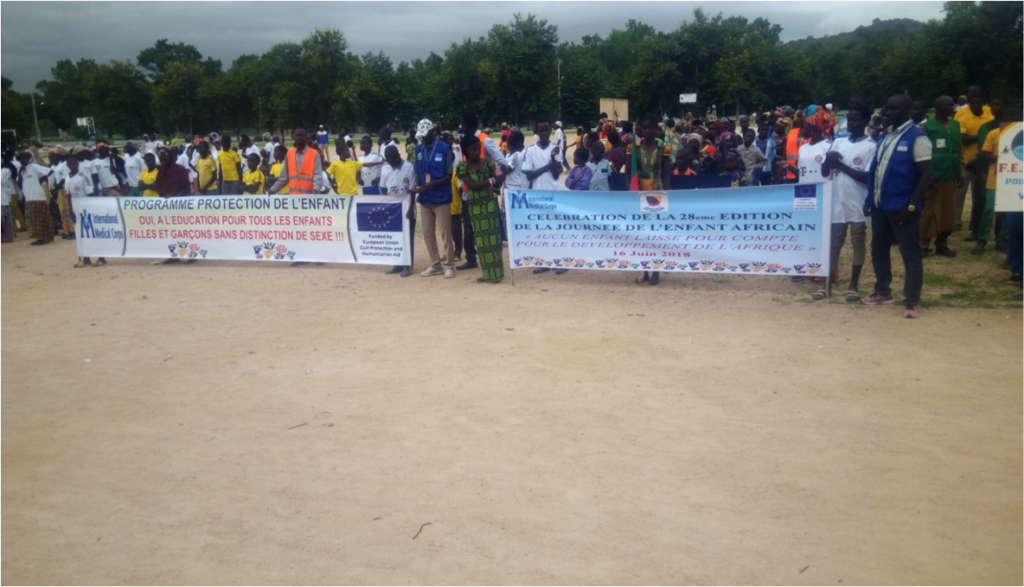 Thanks to funding from European Civil Protection and Humanitarian Aid Operations (ECHO), International Medical Corps works with parents and local authorities in Logone and Chari, in Cameroon’s Far North region, to increase birth registration, particularly among young girls. We also train ‘Parent Committee Members’ and religious leaders to help them learn how to prevent abuse and exploitation of children as well as to promote their rights. To support girls later on in life, specialists who focus on gender-based violence (GBV) provide vocational training to women—helping to promote empowerment in all aspects of a woman’s life.

In Cameroon’s Far North region—where children’s education remains jeopardized because of the Boko Haram crisis—it’s crucial to remove any barrier that could prevent them from learning. Thanks to International Medical Corps’ committed birth-registration advocates, vulnerable girls living in this fragile region now have an increased chance of staying in school—where they belong.