Armed conflict is nothing new to those in and around the city of Malakal, South Sudan. Close to the country’s prized oil fields, it has changed hands a dozen times during the country’s two year-old civil war. But earlier this month, the violence reached a new level as fighting spread to a United Nations-controlled civilian protection zone for the first time, causing thousands who had sought shelter there to run for their lives.

During the battle that raged over two days in mid-February, at least 18 died and precious assets, including health clinics and a rare surgical operating theatre staffed by the Los Angeles-based relief group International Medical Corps, were damaged or destroyed. It was amid the chaos of this carnage and destruction that an Ethiopian OB/GYN named Tekeselassie Gebreyohannes—known simply as Dr. Tek—found himself doing something that can only be described as surreal, something that he is still trying to make sense of: bringing new life into the world during the very moment he was surrounded by death.

As the fighting went on around him, with the operating theatre reduced to shambles, Dr. Tek and his team from International Medical Corps delivered three new babies—all of them healthy—using the corner of an old shed as a makeshift delivery room and the floor as a table while relatives surrounded the mother, holding up a curtain to protect her privacy. He recalled the first infant delivered was a girl who weighed 2.6 kilograms, just over 5 lb 11 oz, but much else remains fuzzy.

The team delivered a fourth child several hours later after the battle had ended in the relative comfort of a 20ft long shipping container hastily rigged as a deliver room. After giving birth, the new mothers were transferred with their new born infants to a nearby recovery area, a 36 x 18 ft tent, where they shared their space with 15 others, all casualties of the battle.

Dr. Tek said the contradiction of bringing new life onto a de-facto battlefield didn’t hit him at the time but admits he has thought about it often in the days since.

“We were so engulfed in the moment, we were just physically overwhelmed,” he explained. “Now when I look back, it’s difficult…very hard to take in that people outside are dying and inside we’re helping people give birth. Hard to comprehend.”

He says he hopes to see the mothers with their newborns again in the days ahead when they are scheduled to return to a post-natal clinic for vaccinations. In the meantime, Dr. Tek has other concerns, such as the fate of a new mother named Zeinab Ahmed from the remote Nuba Mountains to the north who had recently taken shelter in the UN civilian protection zone along with her family. He had delivered Zeinab’s baby by Caesarian section just prior to the battle and she was recovering when the fighting broke out. By the time she was ready to return to her temporary home Zeinab’s entire family—her mother, husband and two children—had fled.

“She and her baby are both fine, but they have nowhere to go,” Dr. Tek said.

Then there’s the issue of rebuilding. The battle not only took many lives, including a member of International Medical Corps’ nutrition team, but also destroyed life-saving medicines and damaged health care clinics and medical equipment, including the lone operating theatre and post-operative care rooms available to the tens of thousands of South Sudanese who, like Zeinab, have fled their homes for the relative safety of Malakal’s UN protection zone.

“It took months to complete the facility enabling us to carry out complicated deliveries,” he said. “I never dreamed this would happen.” 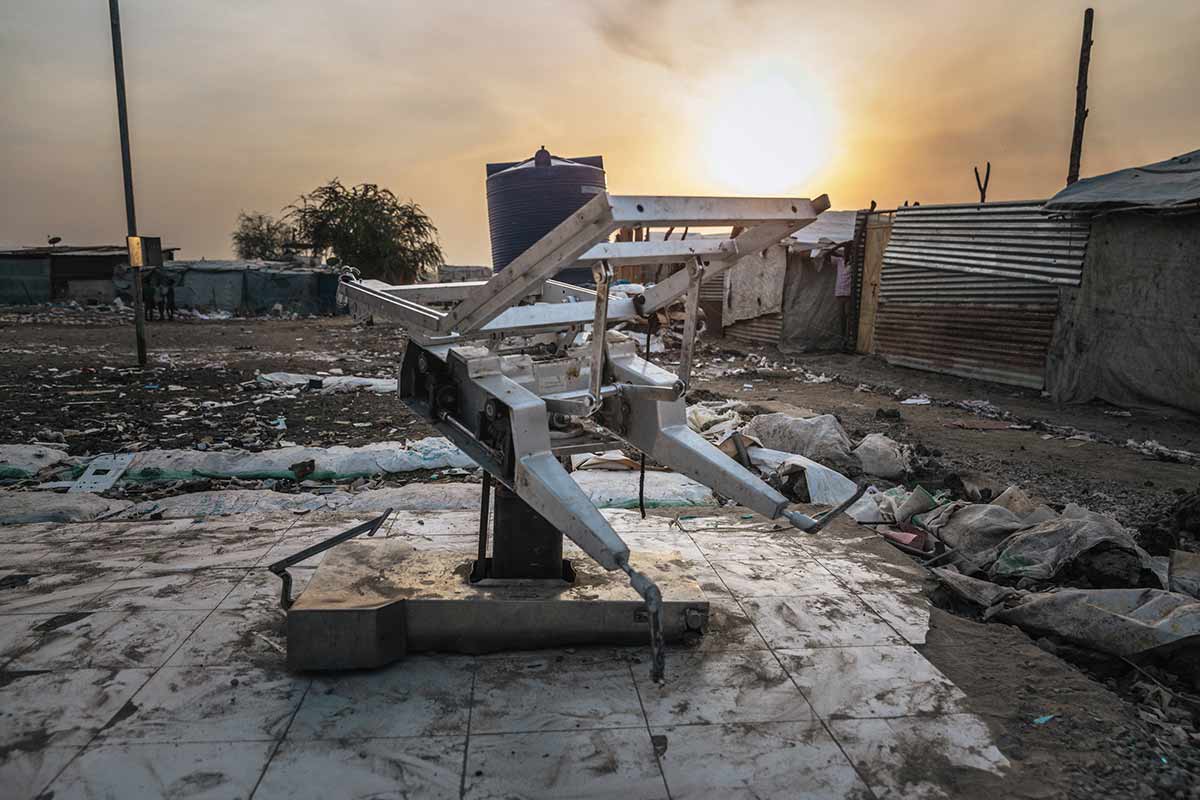 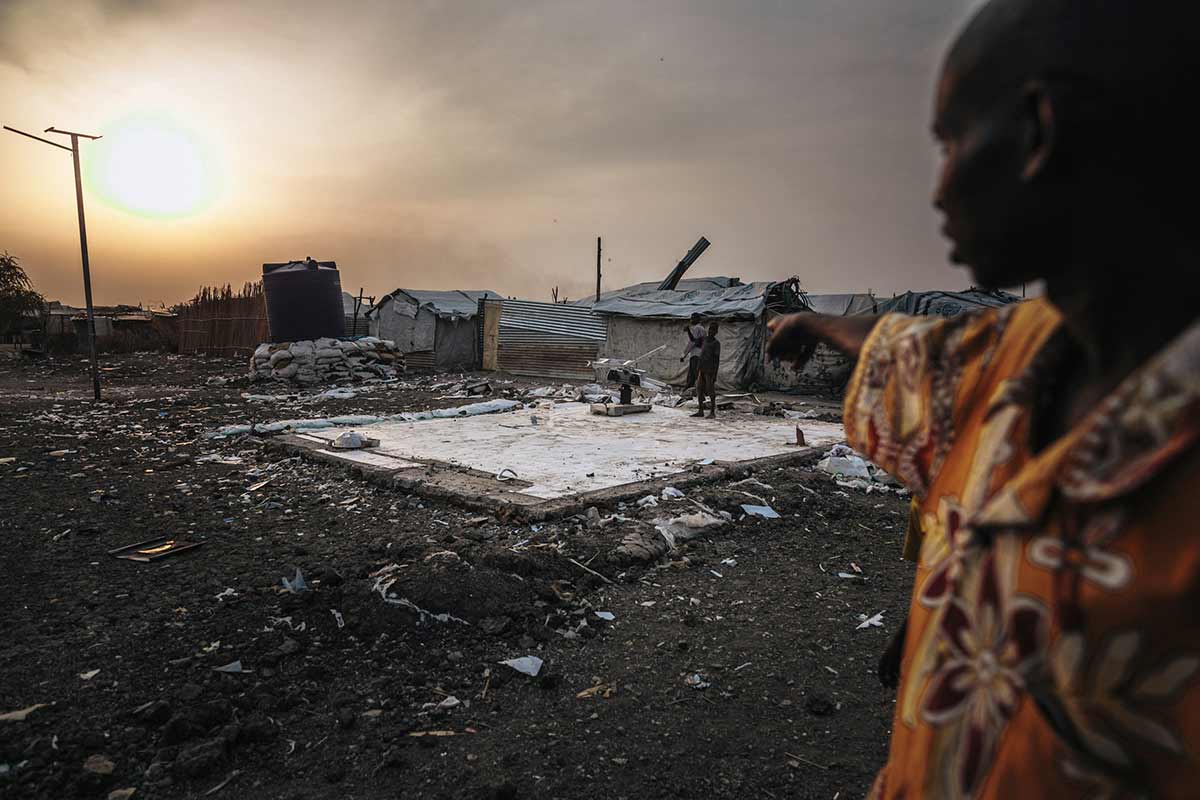