When toddler Nyalak Kuon Mut was struck by lightning in June, she was already suffering from severe acute malnutrition....

One Machine Can Save Countless Lives 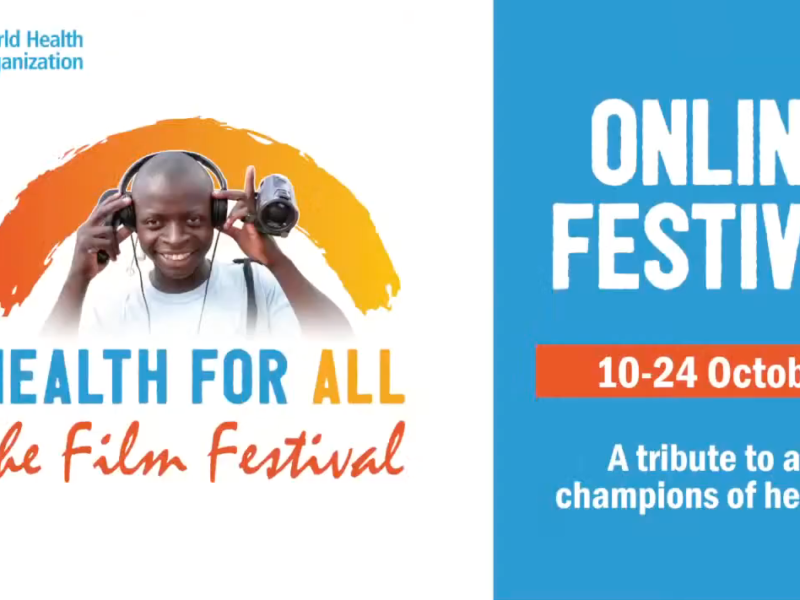 Watch a panel discussion featuring our award-winning short film about midwifery in South Sudan, “War & Grace,” and a conversation between filmmaker Sonia Lowman, midwife Grace Losio Tindilo and Elizabeth Iro, Chief Nursing Officer at the World Health Organization. The discussion covers the daily reality of nurses and midwives and the wide range of work they have to do, from prevention measures to providing treatment—being often the first and only point of care in their communities—as well as the lifesaving impact of training midwives in South Sudan. “War & Grace” won the GRAND PRIX for the film category about nurses and midwives in the Health for All Film Festival 2020. International Medical Corps has been working in South Sudan since the mid-1990s, nearly 20 years before a national referendum led the southernmost states of Sudan becoming an independent country in 2011. Women and children’s health is one of our main program areas around the world. 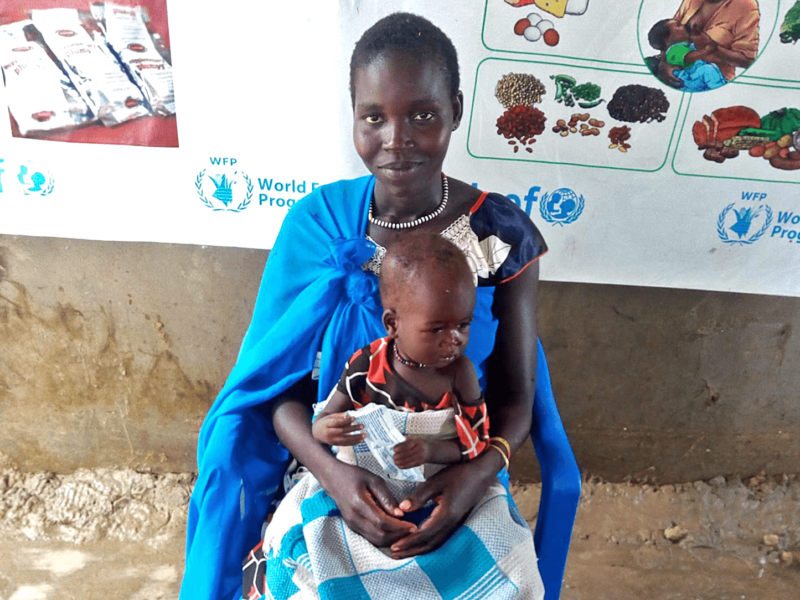 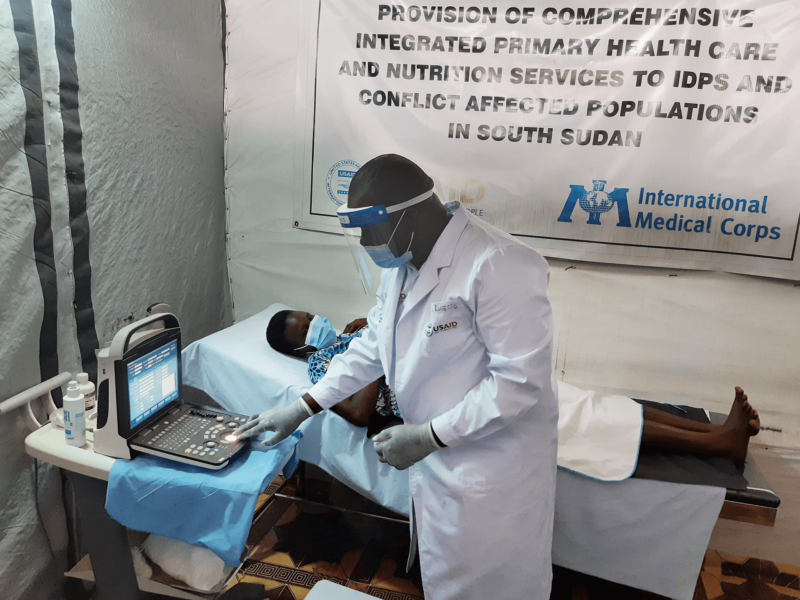 At an International Medical Corps health facility in Juba, South Sudan, a new ultrasound machine is providing critical imaging capabilities for doctors treating expectant mothers. Vicky Keji, a 20-year-old mother of two, is one of many patients who have benefited from it. She received an early diagnosis that led to the healthy birth of her … 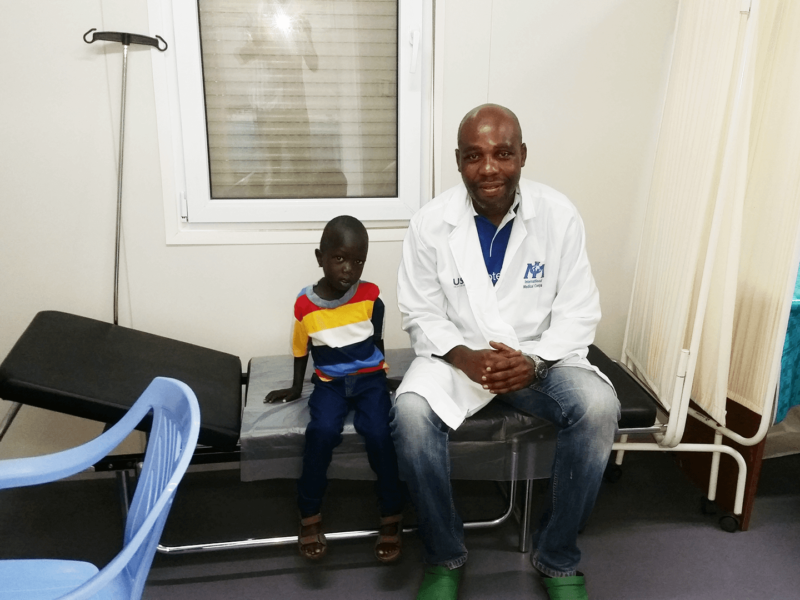 In May 2019, Emmanuel David, aged 4, was brought by his mother to the International Medical Corps-supported health facility at Malakal Teaching Hospital in South Sudan. Emmanuel suffered from a rare abdominal condition—his liver was outside his abdominal cavity, protected only by his skin, and a corresponding mass had formed on his umbilical region. Emmanuel’s … 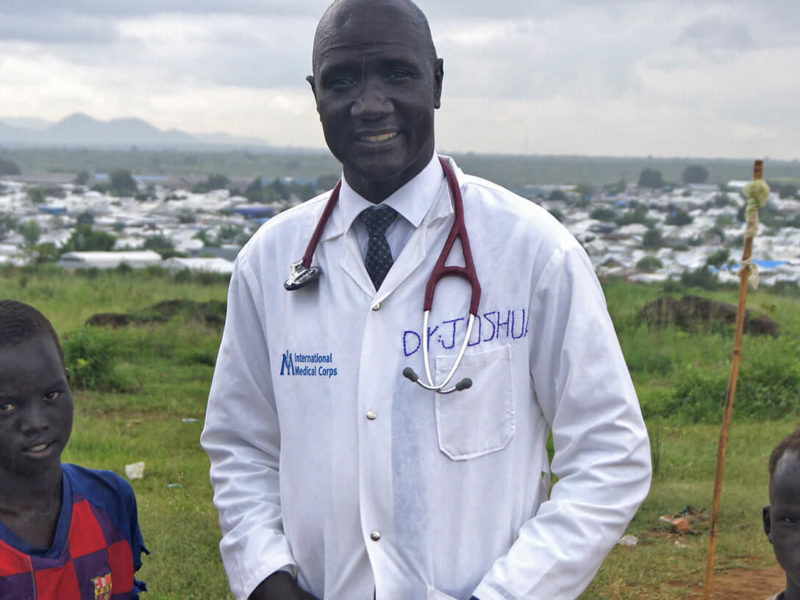 Being a doctor in South Sudan—a conflict-ridden, chronically insecure, abysmally poor country—is one of the most daunting professions on earth. Dr. Joshua Jockjio, a South Sudanese medical professional in charge of International Medical Corps’ health facility in Juba’s “protection of civilians” camp, has faced many challenges over the past four-and-a-half years—including being the only doctor … 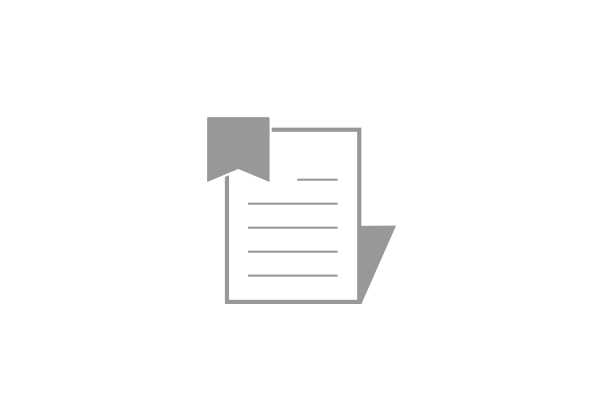 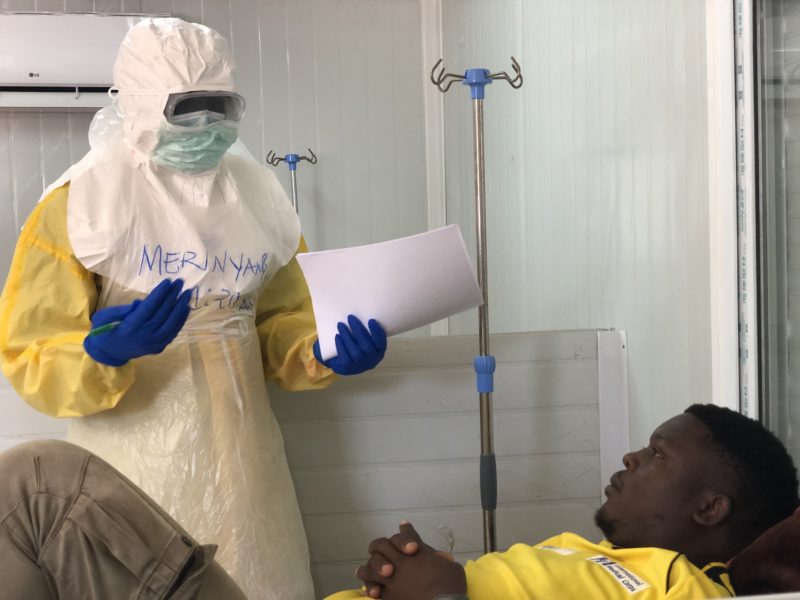 In the midst of the West African Ebola outbreak of 2014–2015, International Medical Corps teams developed a simple but effective low-tech way to detect the highly contagious virus early. Now, we are adapting that same idea in many parts of the world to track and contain the spread of COVID-19. Known as screening and referral …

WHO is working with the World Food Programme (WFP), the International Medical Corps (IMC), and the Ministry of Health to improve access to COVID-19 testing and treatment in South Sudan. 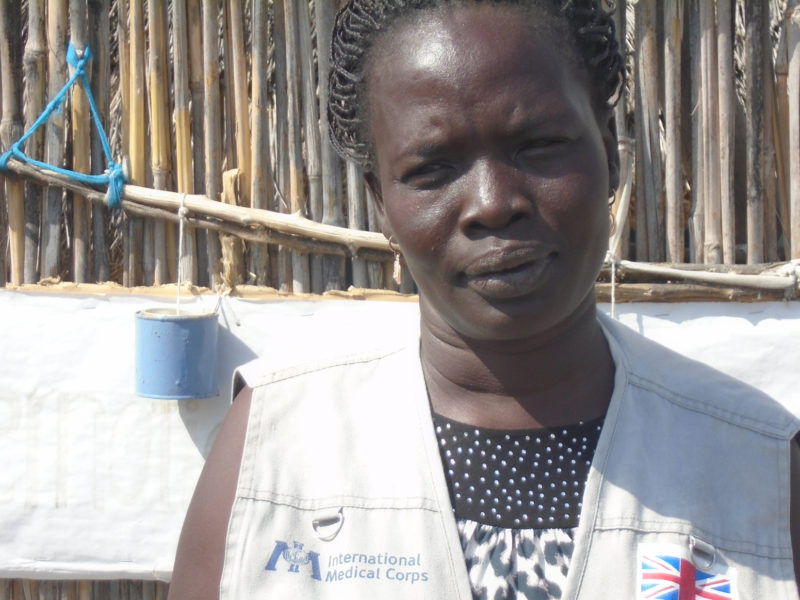 Note from the editor: In this article, published to observe Human Rights Day, International Medical Corps reflects on the importance of health as a human right. We also share some examples from the frontlines, where our committed healthcare workers put theory into practice, helping people who have had their lives ripped apart by conflict to …