This month, Syria’s relentless civil war is more than a decade old. The humanitarian crisis left in the wake of this conflict will only grow in the years to come. The fighting, which has claimed an estimated 500,000 lives, has caused more than half of the country’s pre-war population of 21 million to flee their homes for safety, either elsewhere inside Syria or as refugees outside the country.

Despite the fact that humanitarian aid workers continue to be targeted by various parties to the conflict, International Medical Corps remains in Syria, working to ease the suffering of those affected by the violence. Our teams have been helping those displaced in and around Damascus since the start of the conflict, and we continue to support tens of thousands of the 5.6 million Syrians who have sought refuge in neighboring countries, including Jordan, Lebanon and Iraq. When the sheer weight of events briefly opened the doors for refugees to enter Europe, International Medical Corps was there to help them as they landed on Greek islands following often-perilous journeys across the Mediterranean. 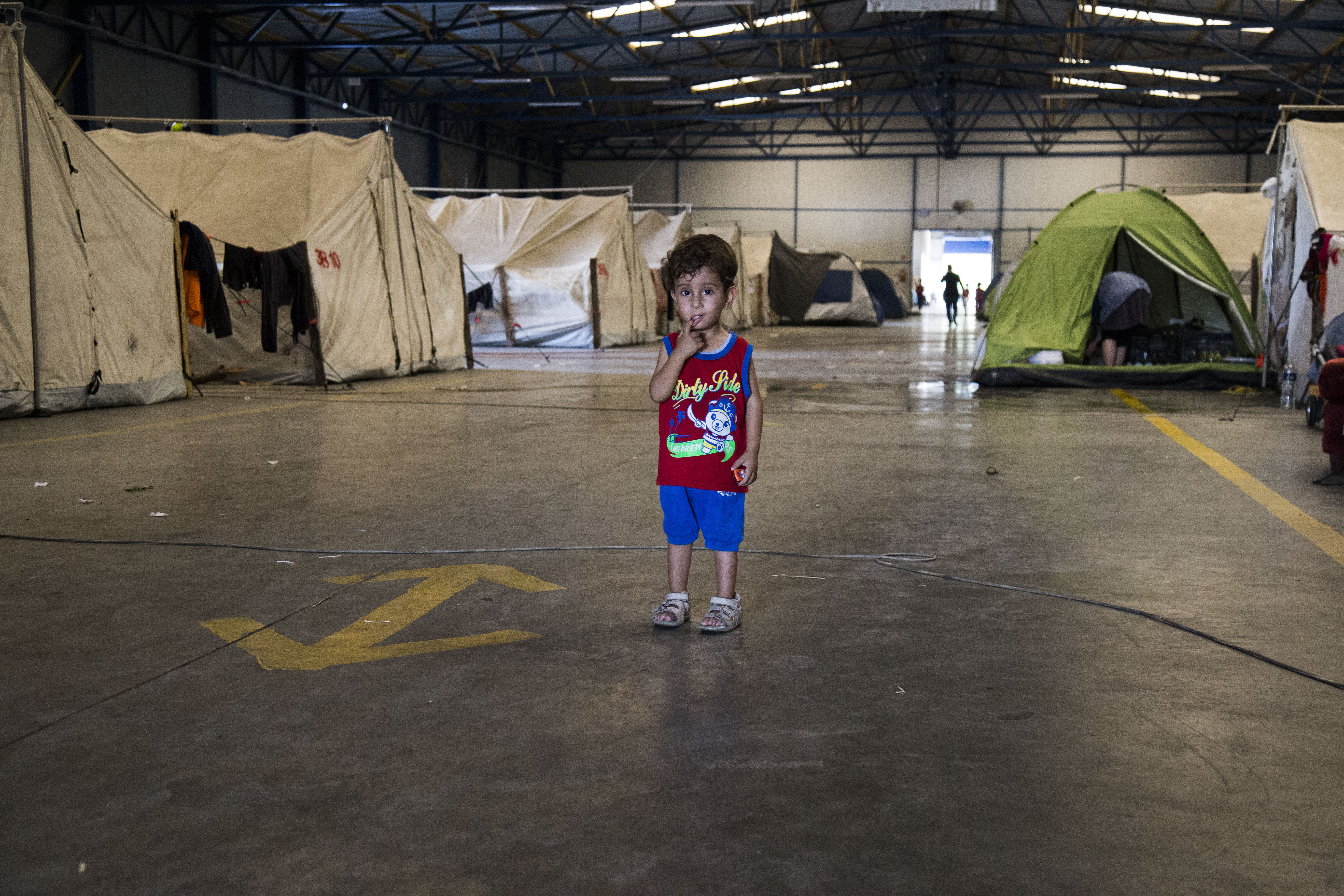 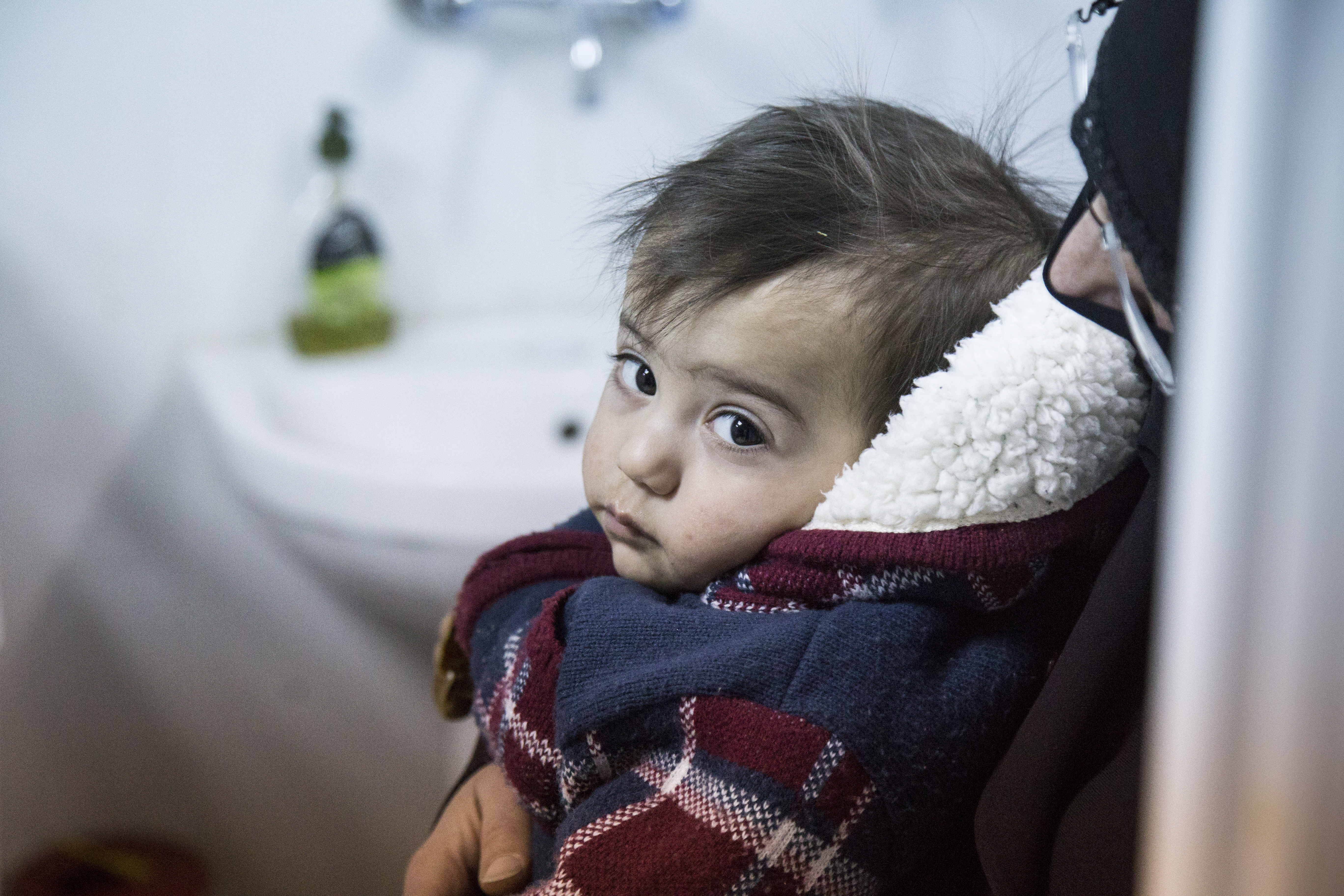 Since the start of the conflict, we have provided nearly 16 million patient consultations, performed nearly 1 million surgeries and provided much-needed relief supplies to more than 3 million people. Despite these efforts, our assistance—along with that of other emergency relief groups—continues to be dwarfed by the levels of violence and the enormity of the suffering caused by this brutal war. 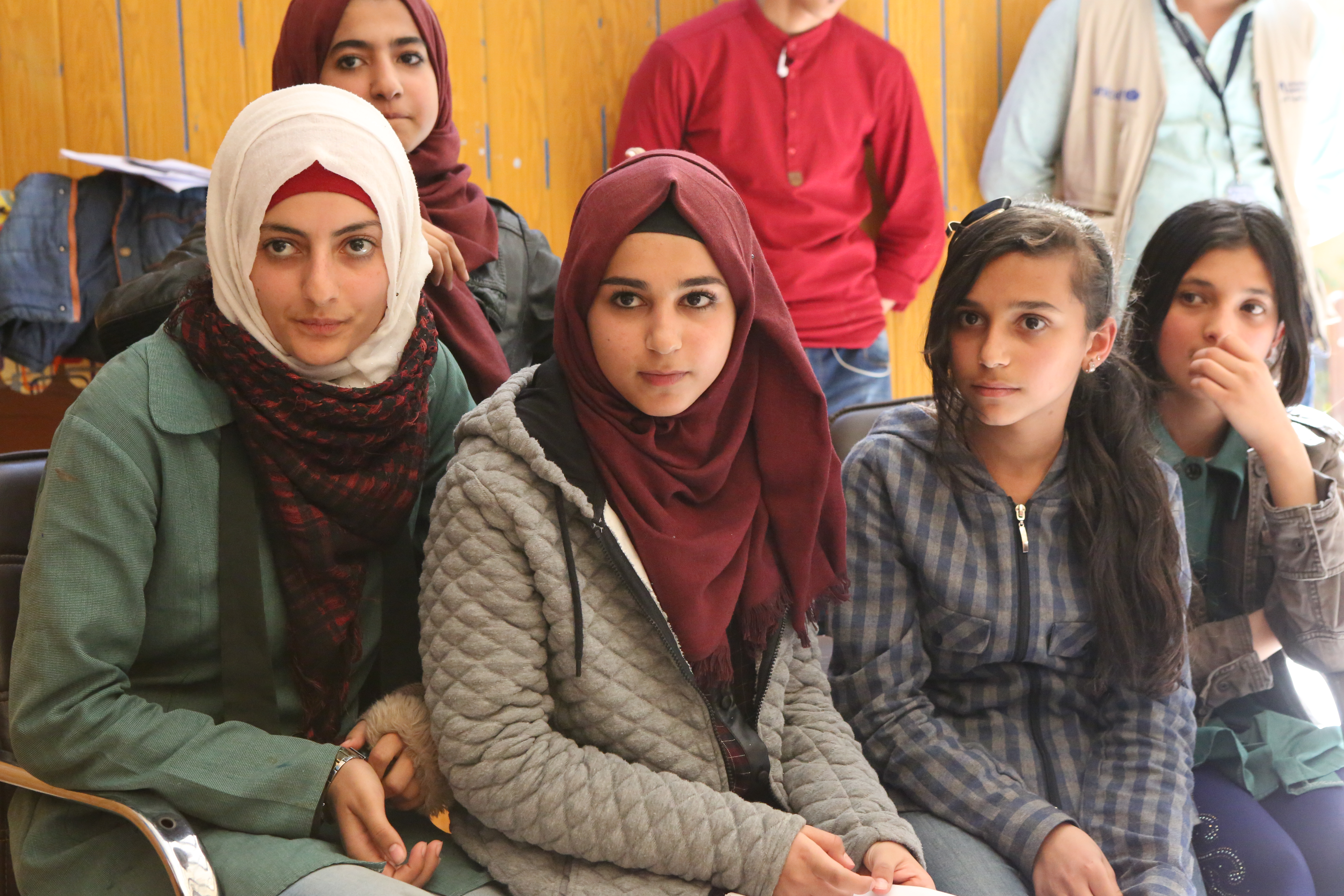 Deliberate targeting of hospitals and humanitarian aid convoys continued for years during the conflict. And the world outside appears to have become inured to the suffering of the Syrian people.

Help save lives in Syria and around the world. Donate now.

Help Save Lives in Syria and Around the World