When the ground violently shook during the 7.5-magnitude earthquake in the remote Charmango Qala village in Kunar Province, Afghanistan, Fazal–Ur-Rehman knew immediately what to do.

During the shaking, he ran out from his home to avoid being hit by falling debris. He watched as many of the houses around him crumbled, trapping his neighbors inside. He shot his bird hunting gun in the air – the unofficial SOS signal in the community– to call for help. As soon as other villagers came to his aid, together they started to dig through the rubble searching for survivors. In the meantime, they called the police and army squad to respond. Within just 30 minutes, the International Medical Corps-trained Community Emergency Response Team (CERT) volunteers also responded to the scene. Together, these groups rescued the families buried under their destroyed homes. Miraculously, everyone was safe and sound. 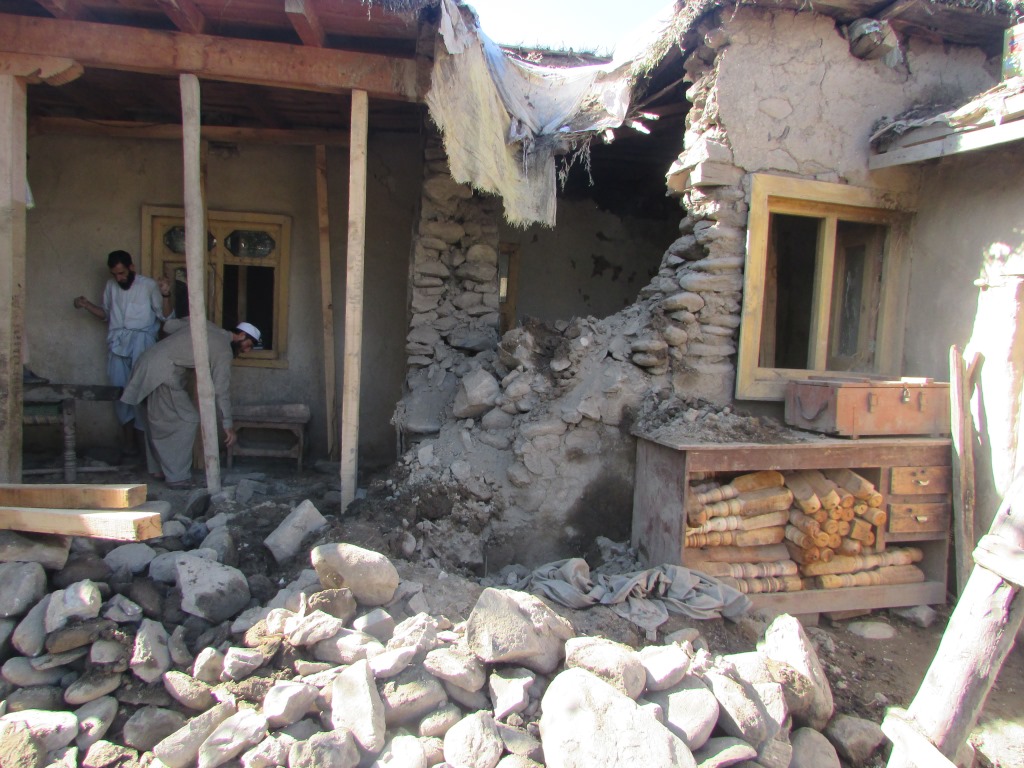 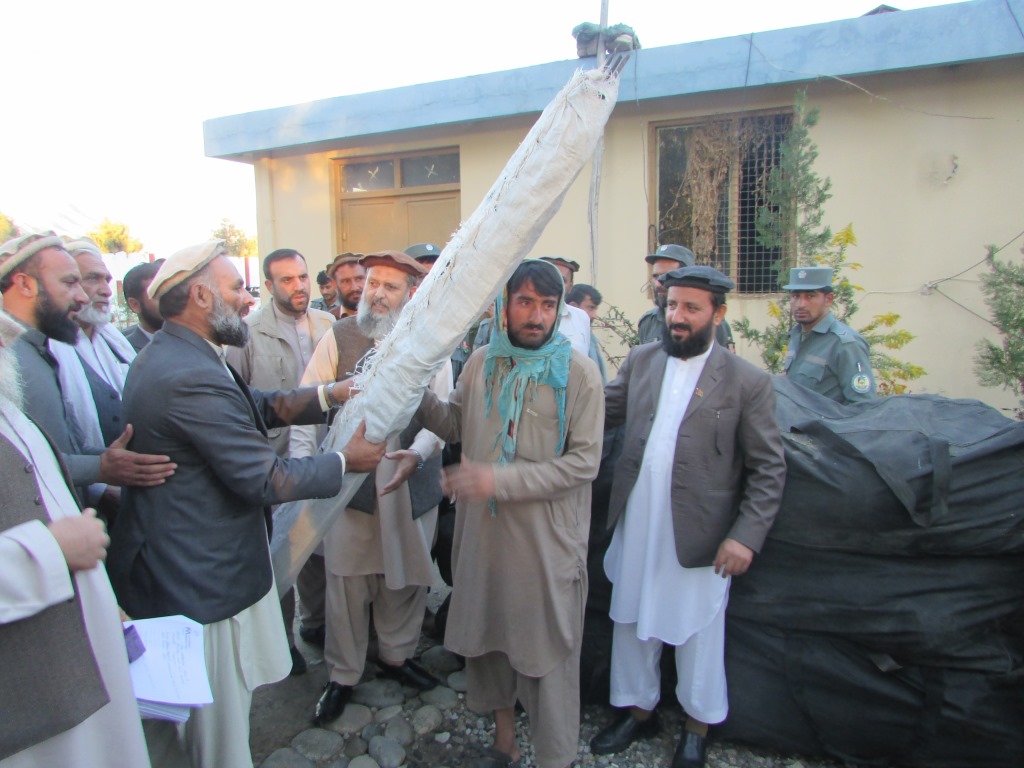 The mountains of Afghanistan are populated with many small, remote and hard-to-reach villages spread out over thousands of square miles. This is an area especially prone to natural disasters such as earthquakes, landslides and avalanches. International Medical Corps has made it a priority to prepare these communities in advance of these disasters, creating a response capacity that is immediate and builds self-reliance. Because these communities are so hard-to-reach and are often cut off from the outside world during a natural disaster, it is imperative that these communities become their own best First Responders in the face of a disaster. Fazal-Ur- Rehman knew how to respond to the earthquake and helped save his neighbors thanks to the training he received previously from International Medical Corps. 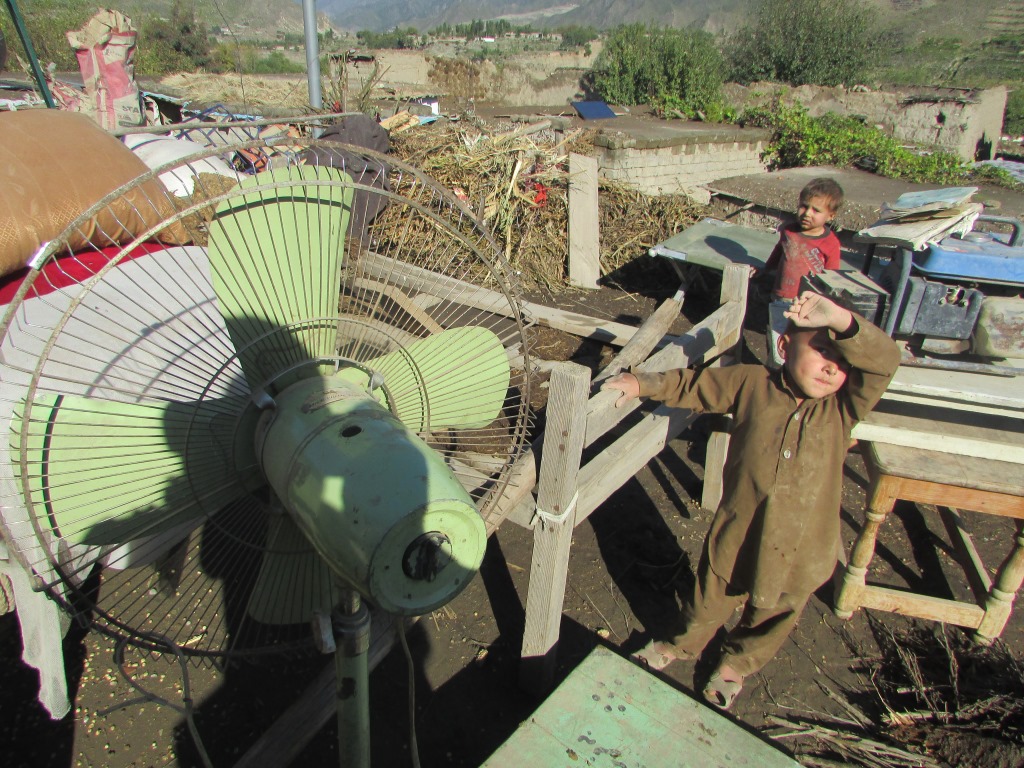 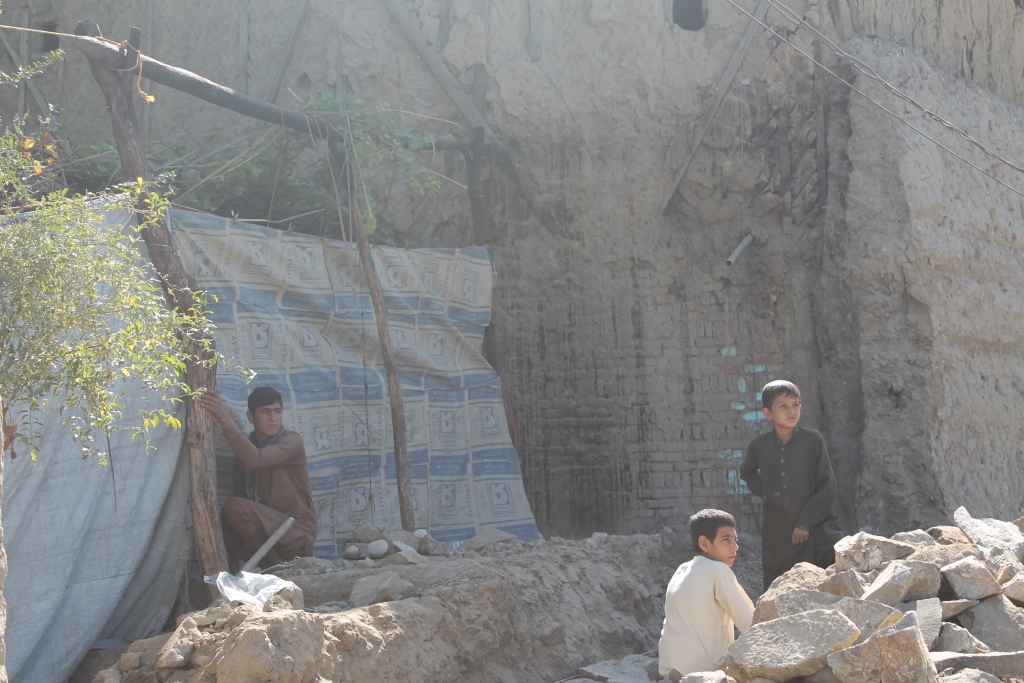 Meanwhile, in a small village in Chawki district about 20 miles to the southeast, a team of International Medical Corps-trained volunteers received news of a house that had collapsed in the earthquake. The first aid-trained team, led by Malawi Delawar Kahn Sahib, began the search and rescue operation. They found three injured people in the rubble and were able to control their bleeding with first aid techniques the team had learned. Then, they helped transfer the victims to a district hospital for further treatment. The team also discovered a badly destroyed home with three bodies under the debris, during their search and rescue efforts. Before the earthquake, the team had identified this house as vulnerable to landslides and other natural disasters, but sadly the home owner had not taken the warning seriously.

In another part of Kunar province known as Nawabad, Nazar Khan was driving when he felt the earthquake. He pulled over into an open area and remained inside until the tremors stopped. When he got out of his car he noticed a partially collapsed house nearby. With the First Responder training he had received from International Medical Corps, Nazar knew he could help. He went to the local mosque and announced a call for help through the loudspeakers usually reserved for the call to prayer. Villagers and other International Medical Corps-trained volunteers responded and were able to rescue an entire family that was trapped in the house. 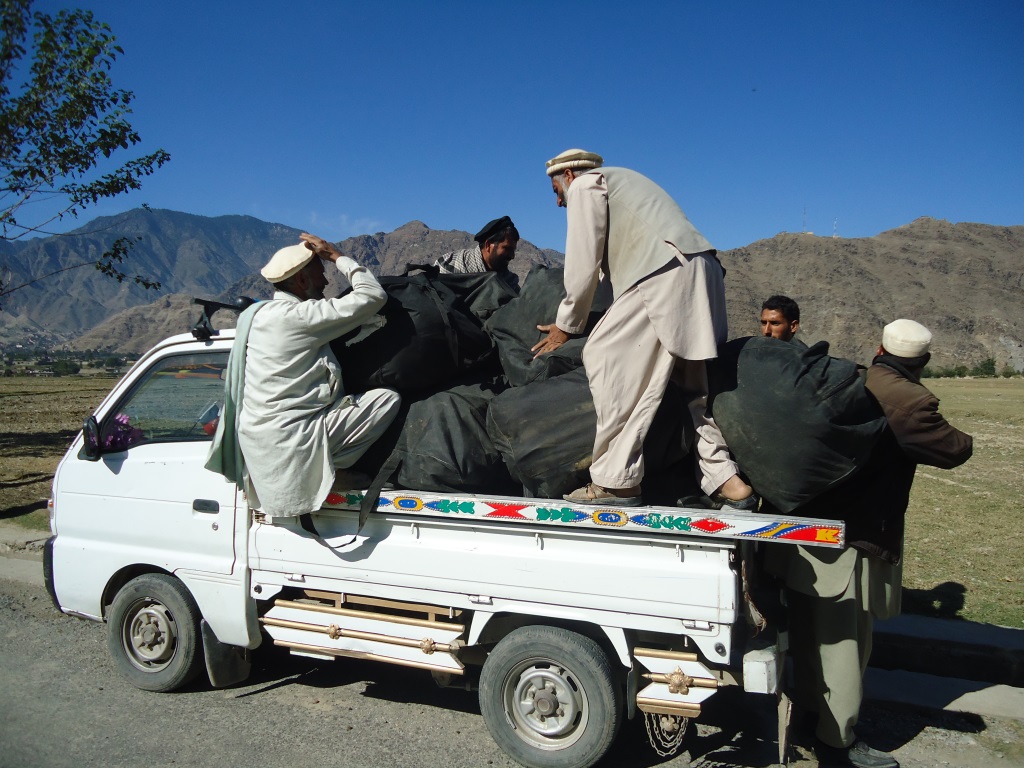 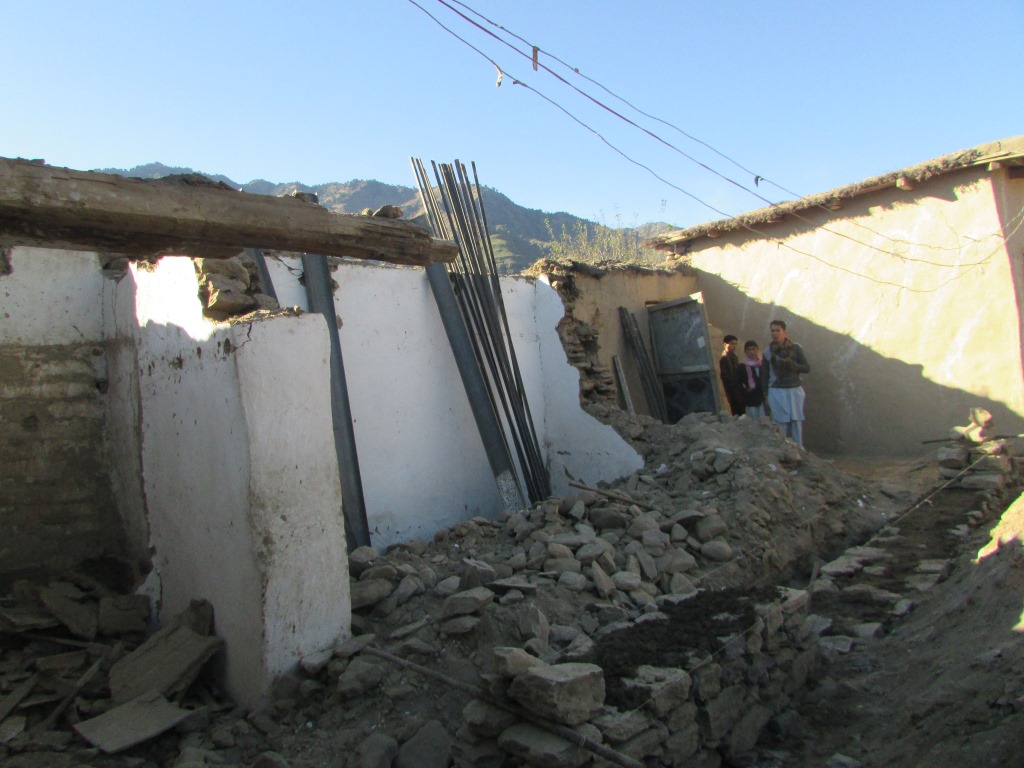 Natural disasters are inevitable in this remote and dangerous part of the world and being prepared often means the difference between life and death. International Medical Corps has worked in Afghanistan, providing lifesaving medical care and training to vulnerable populations, for over 30 years. Today we provide medical assistance to internally displaced persons and refugees and training for local health care providers and for vulnerable groups in communities, including women and children.