“In 100 years here in Puerto Rico, we have never seen a hurricane like Maria.” – Cesar, Puerto Rico 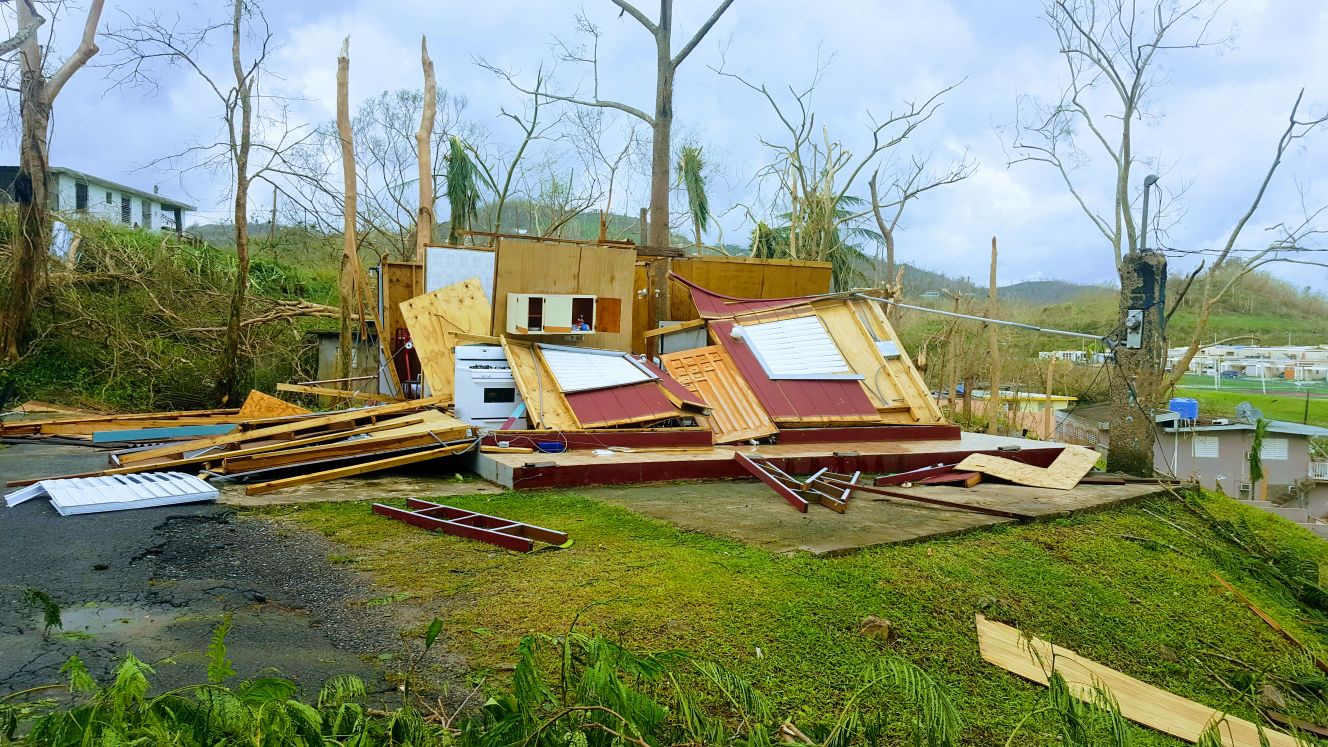 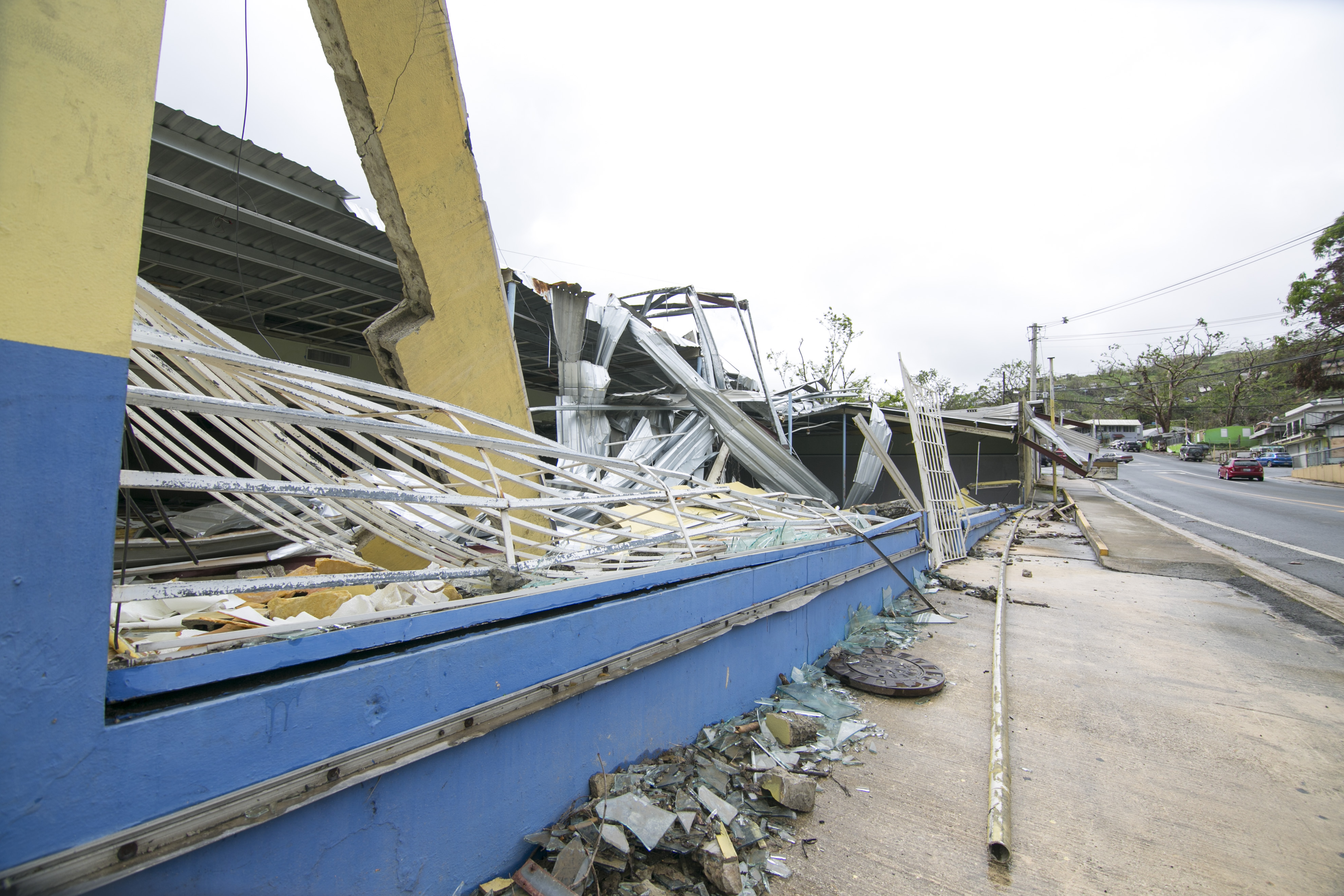 On September 5, 2017, the first of two fierce storms blasted across the Atlantic basin. Hurricane Irma, the strongest storm on record in the Atlantic, maintained maximum intensity as a Category 5 hurricane for 37 hours—knocking out power for some 1 million of Puerto Rico’s 3.4 million residents as it passed by. 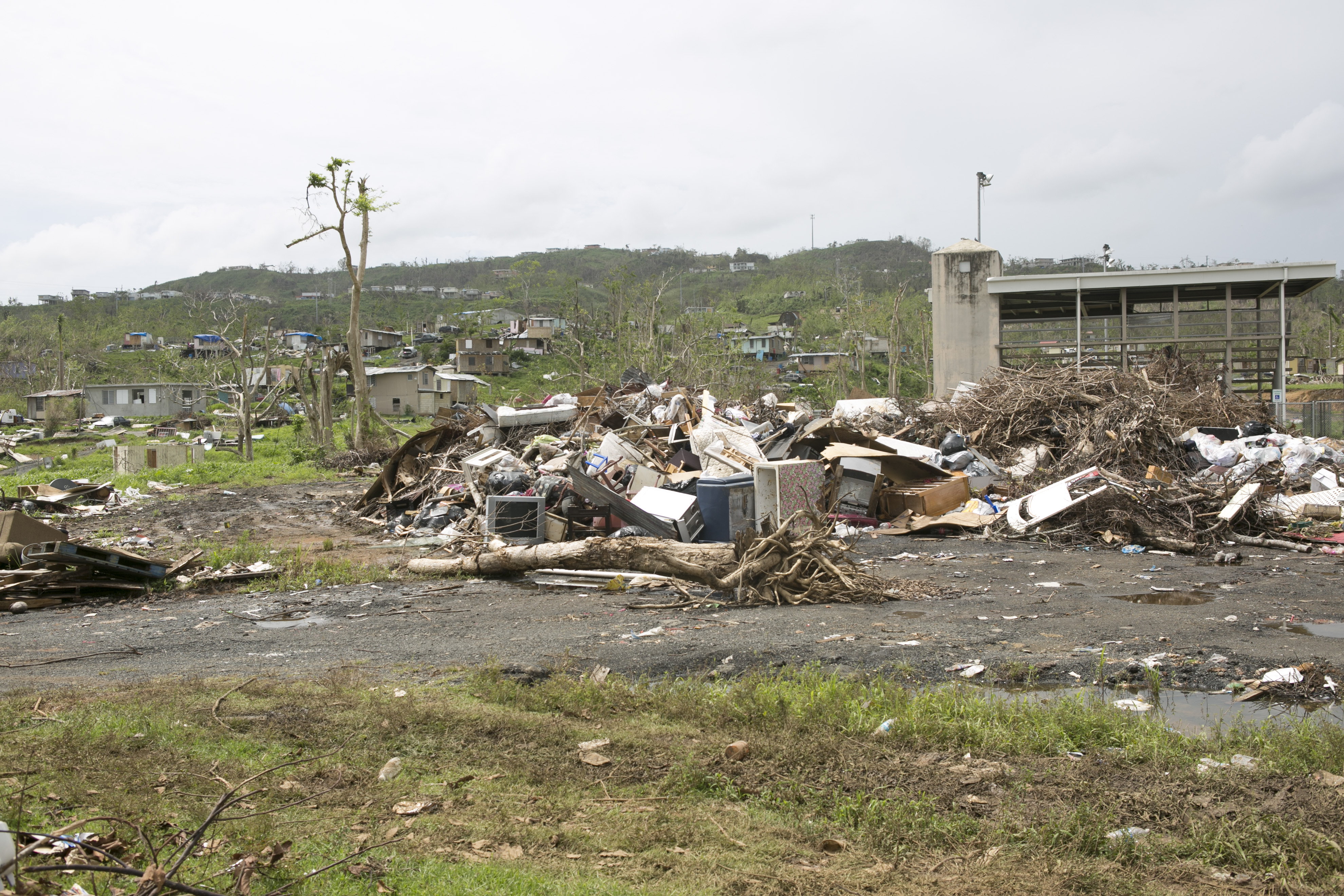 Despite limited access due to closed and damaged airports, our Emergency Response Team arrived in Puerto Rico within days of landfall, and immediately began providing lifesaving medical care to survivors. 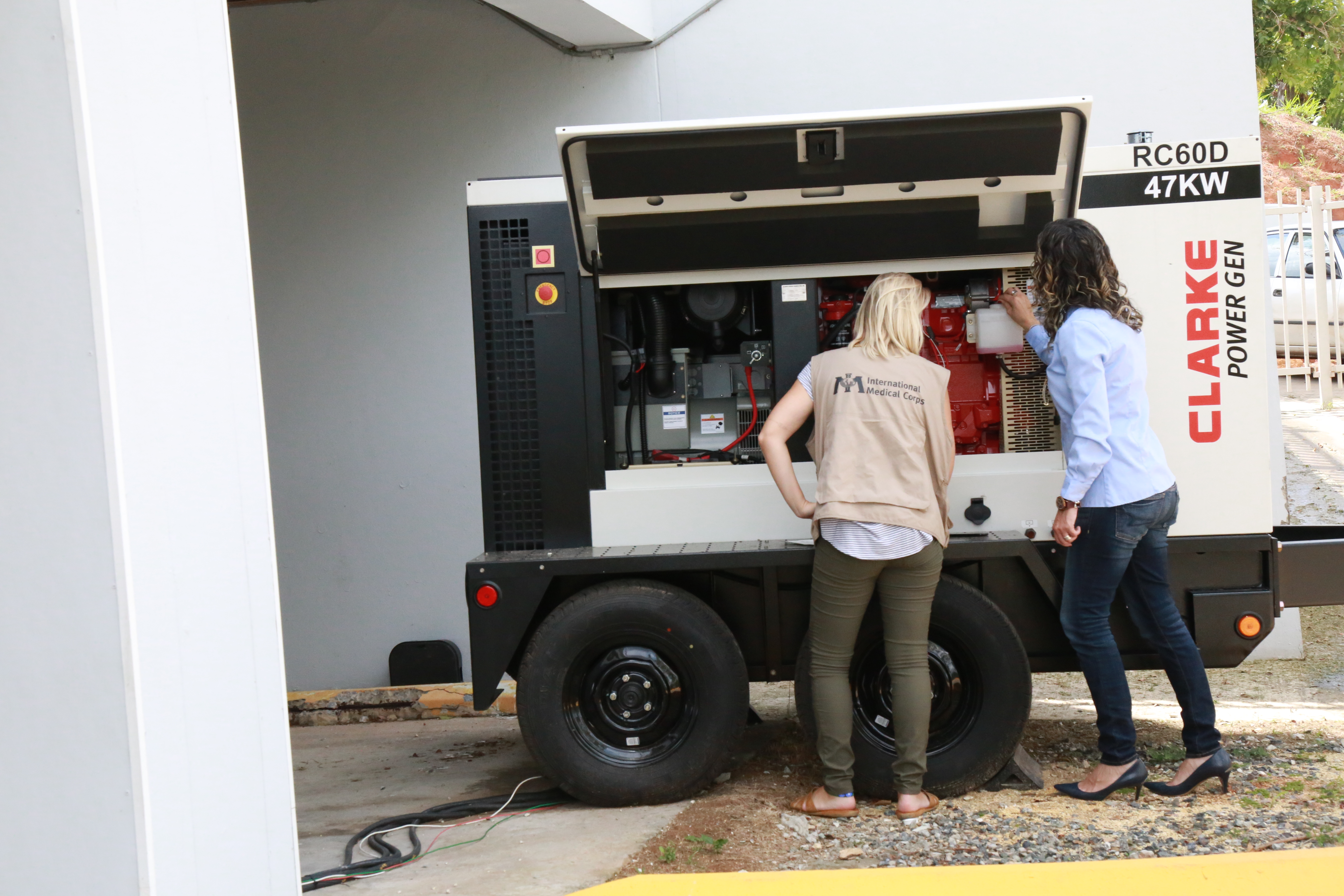 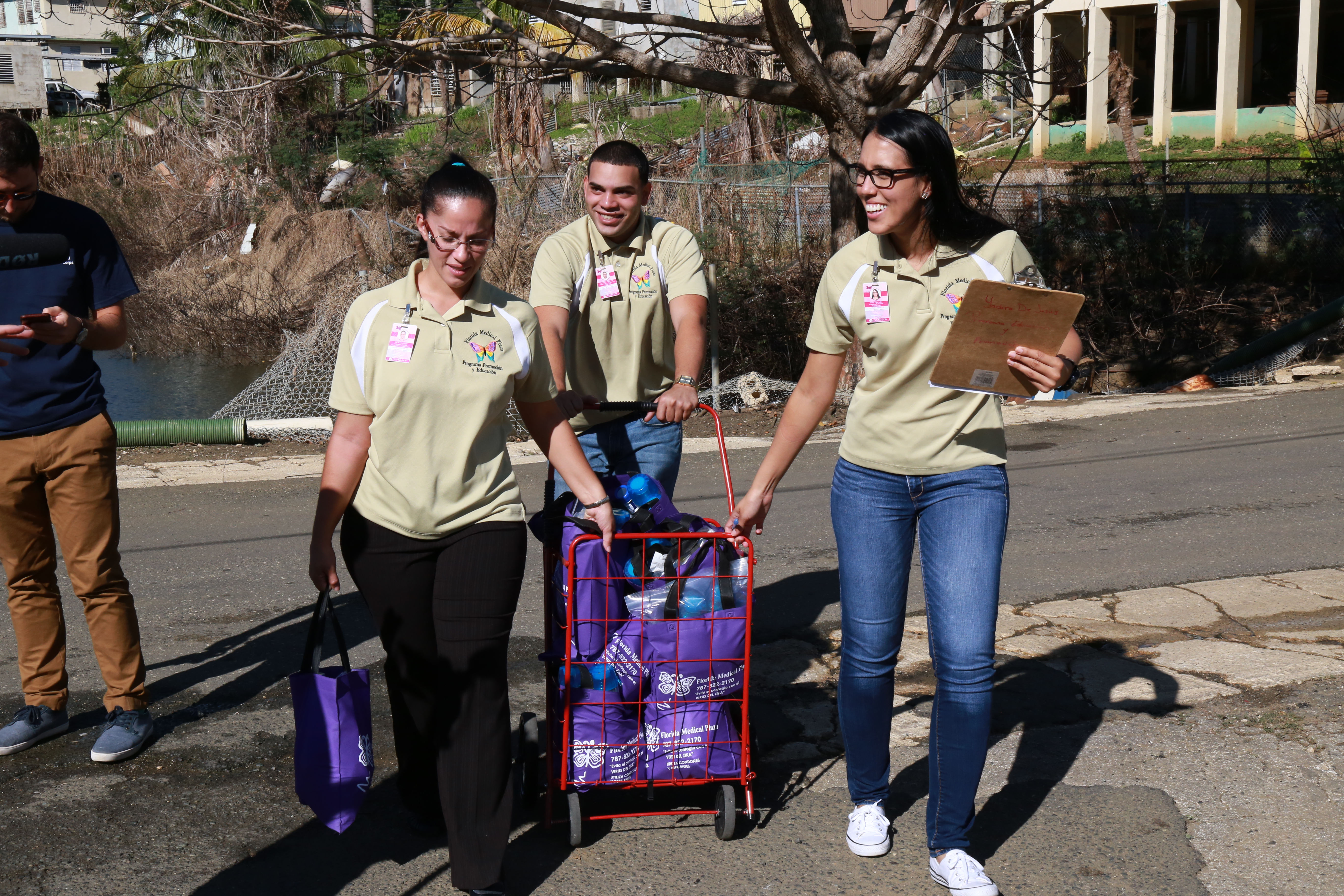 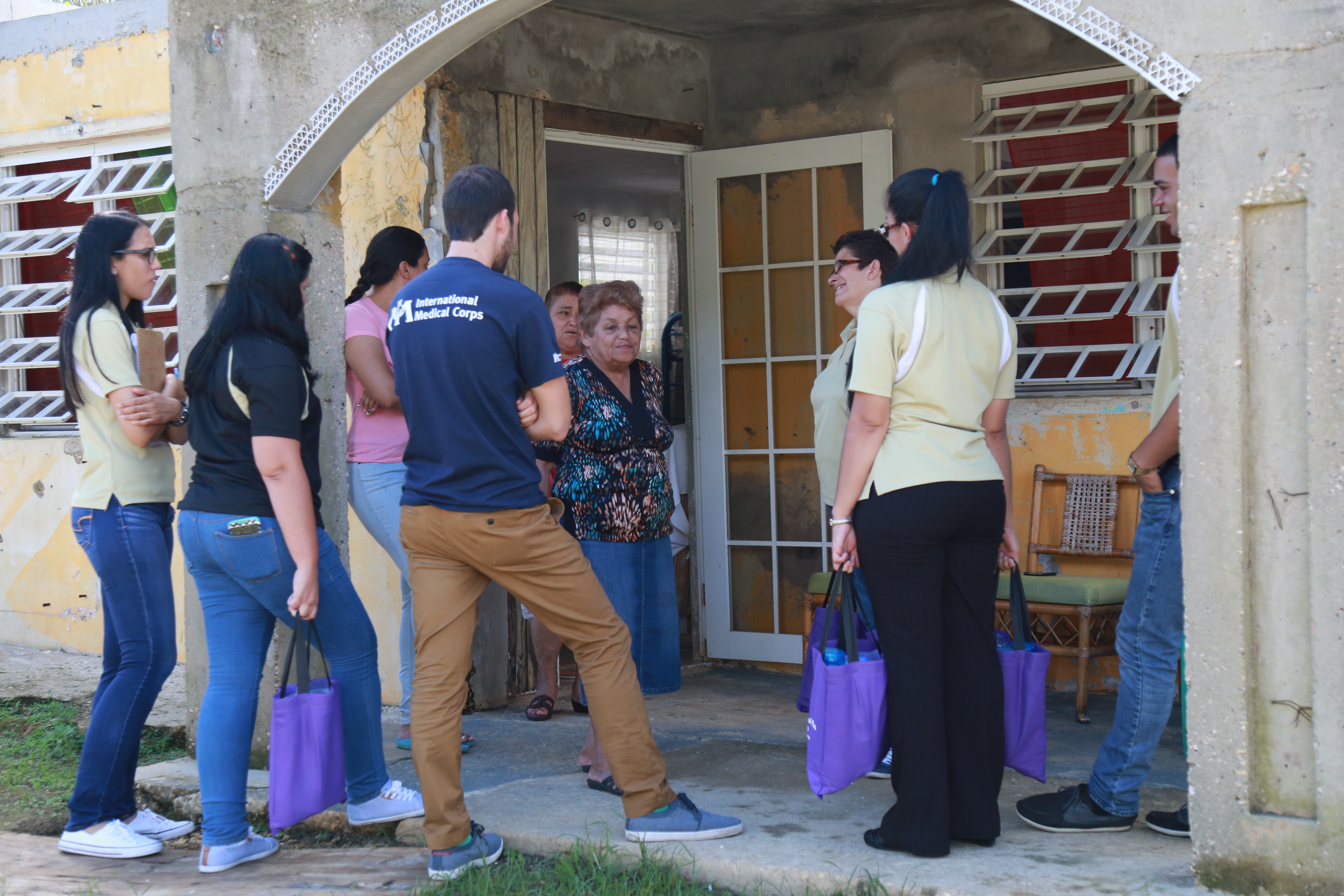 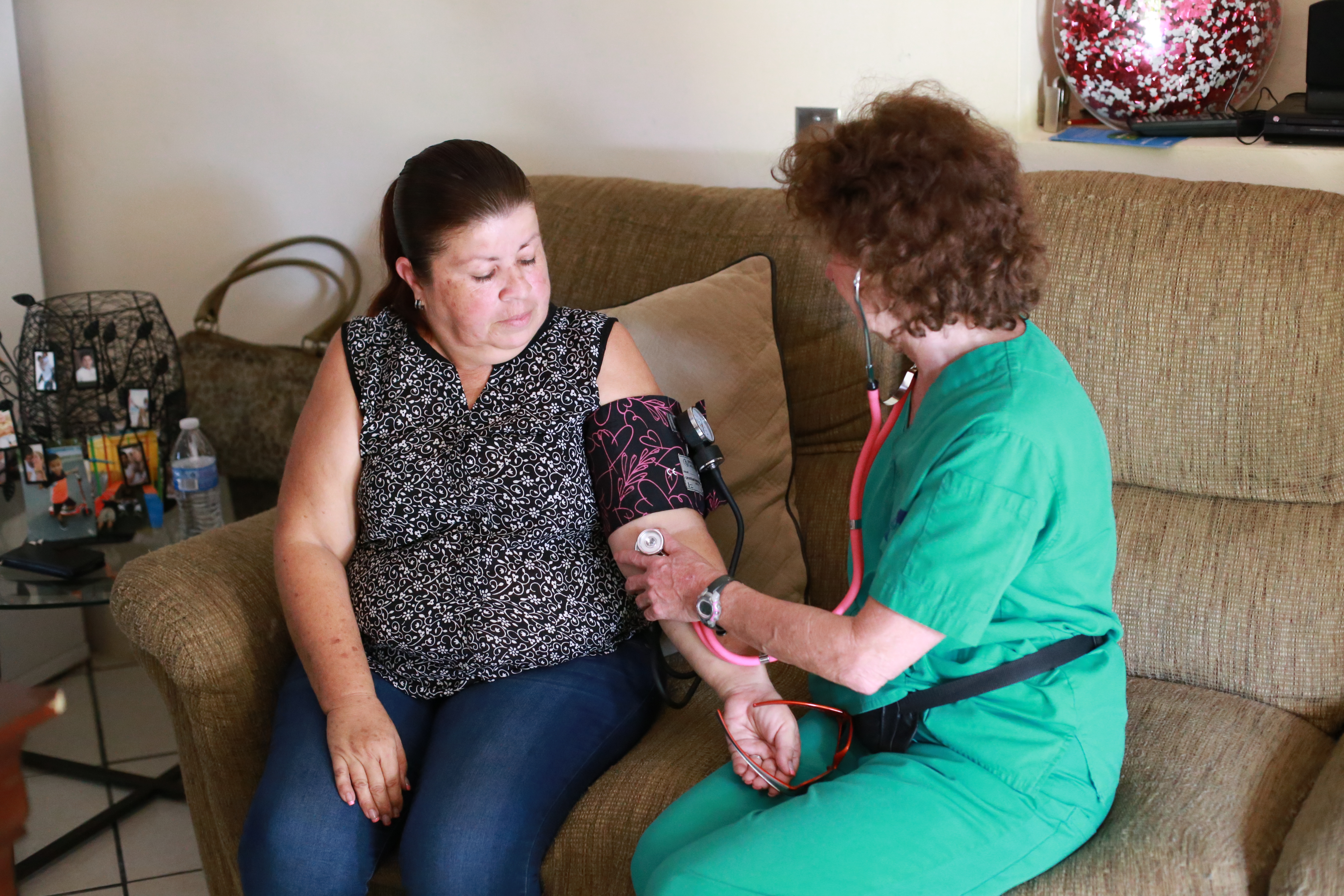 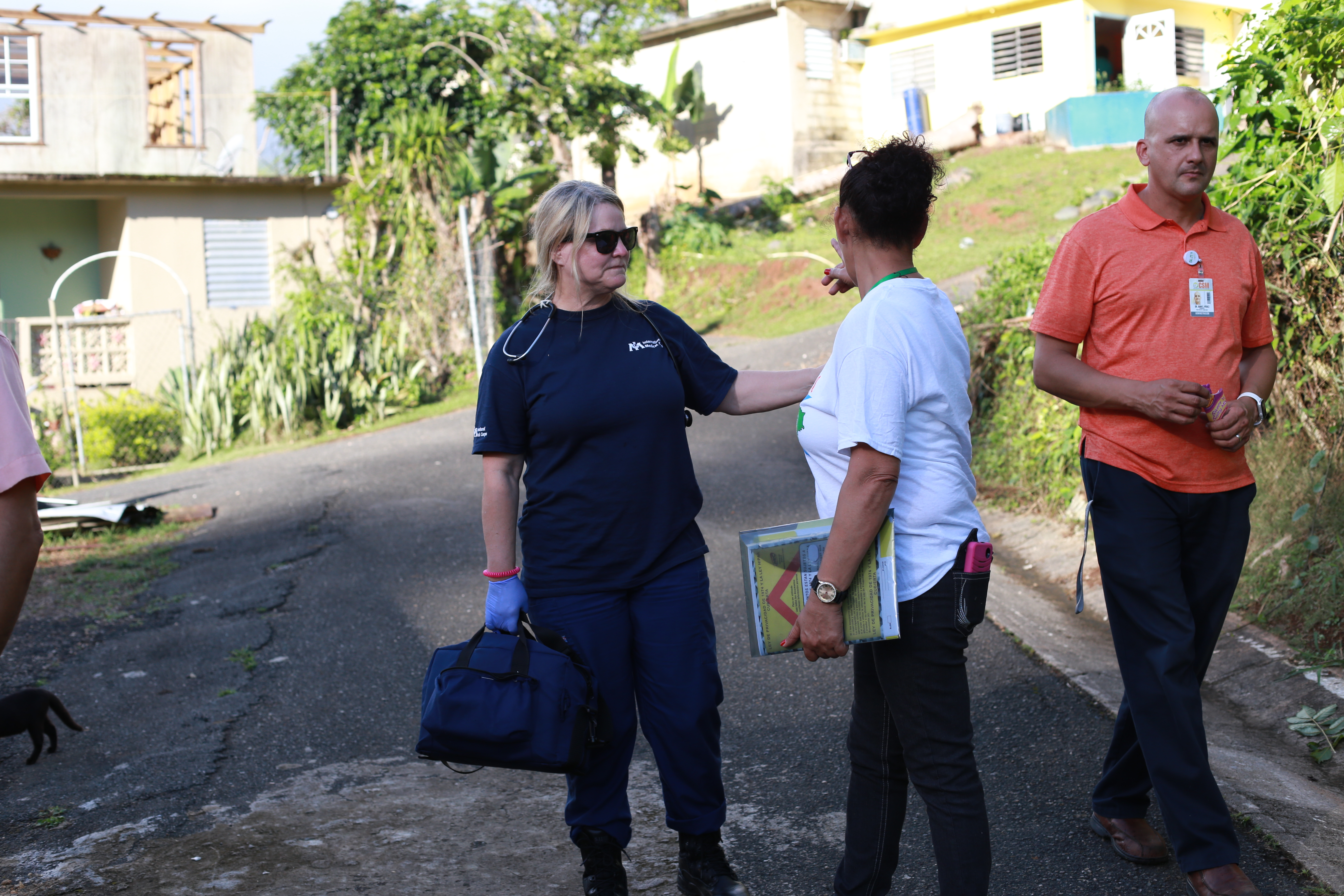 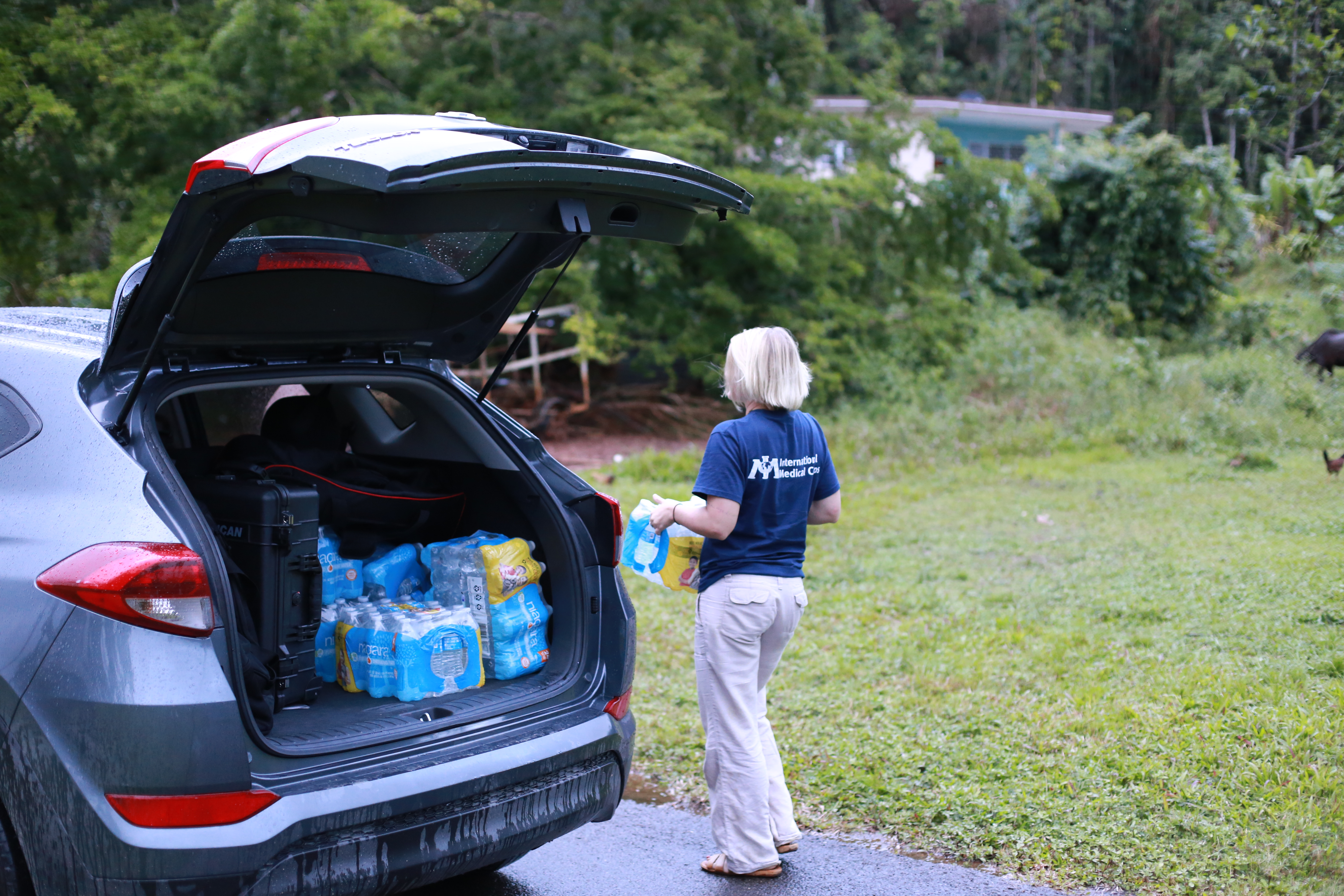 In the days, weeks and months after the storm, many people still lacked access to electricity and safe drinking water. People dependent on home respiratory equipment, or on medications like insulin that require refrigeration, were extremely vulnerable. And because many health clinics remained closed, or were running on limited hours or short-staffed, many people were not able to get basic primary healthcare. 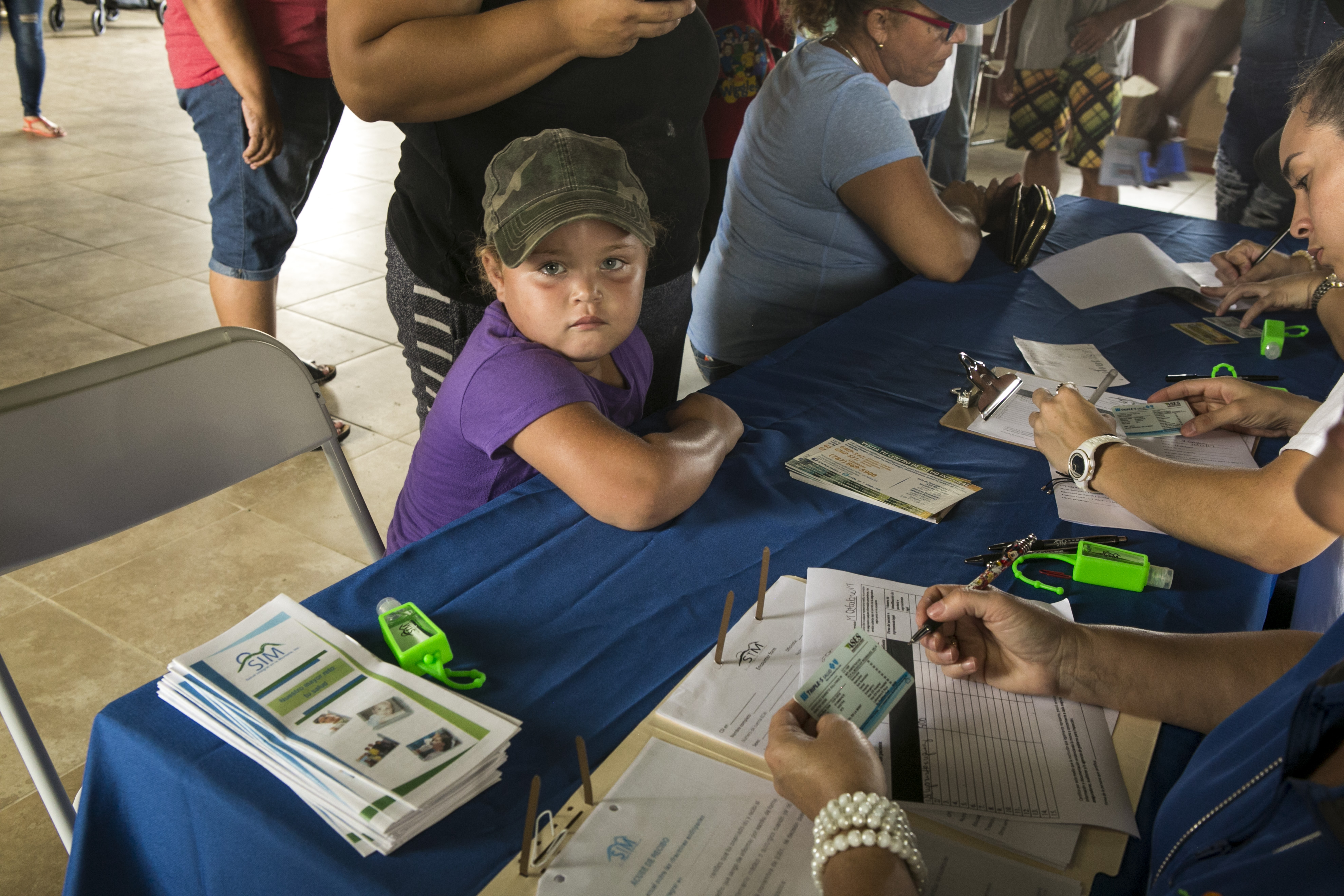 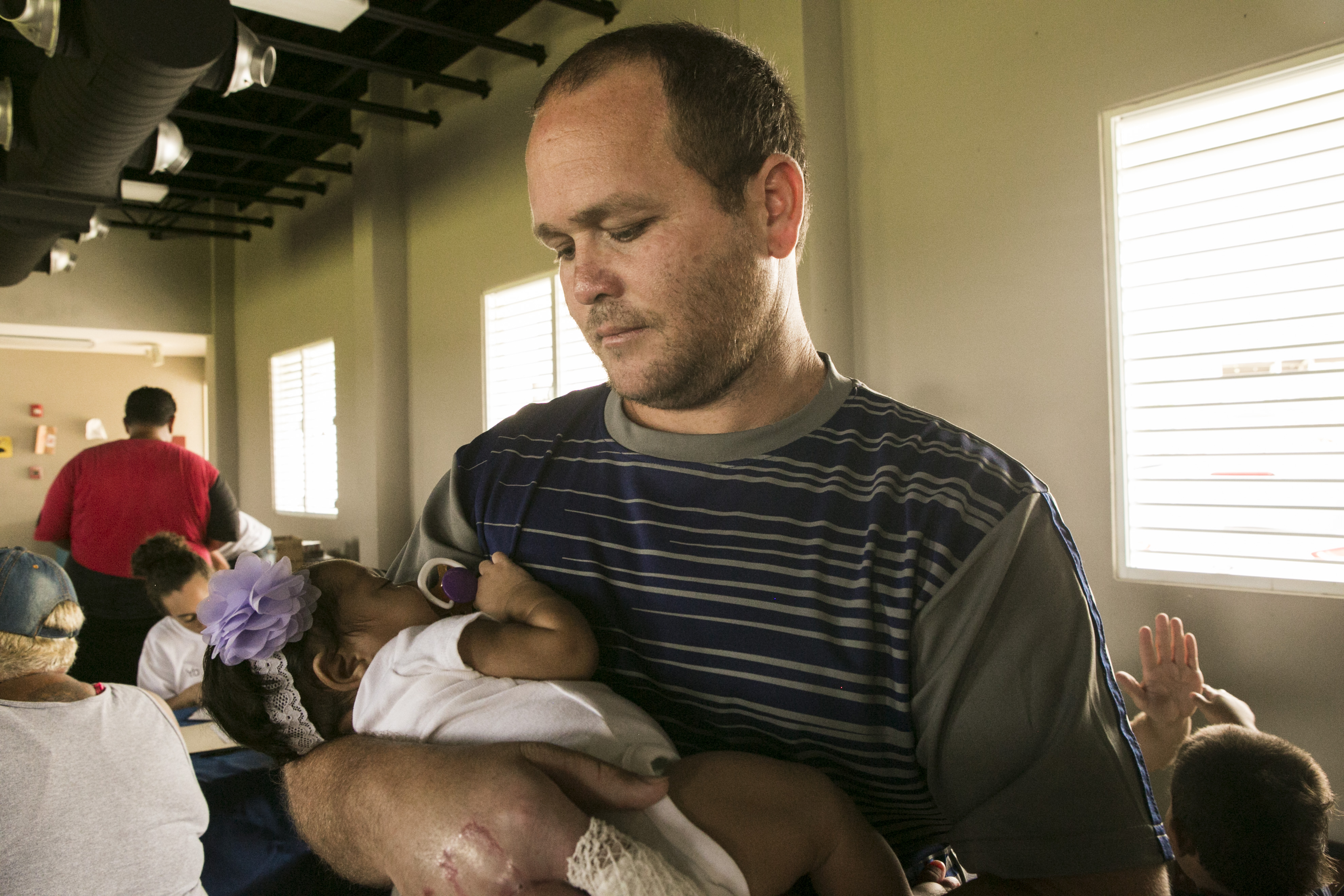 Restoring and supporting local health providers is an essential part of our approach. That’s why our team also provided health facilities in remote and low-income communities with critical supplies—such as generators, fuel, water bladders and medicines—so that these facilities could continue to serve their communities.

In Puerto Rico, we were fortunate to partner with La Asociación de Salud Primaria de Puerto Rico (ASPPR), a network of nearly 70 health clinics focused on providing care to low-income families across the island. Our support made it possible for damaged clinics to repair their facilities, replace lost equipment, educate their communities on disease prevention in a post-hurricane environment and support staff members whose homes were destroyed or damaged by the storm. And, of course, our support enabled them to continue to serve their patients. 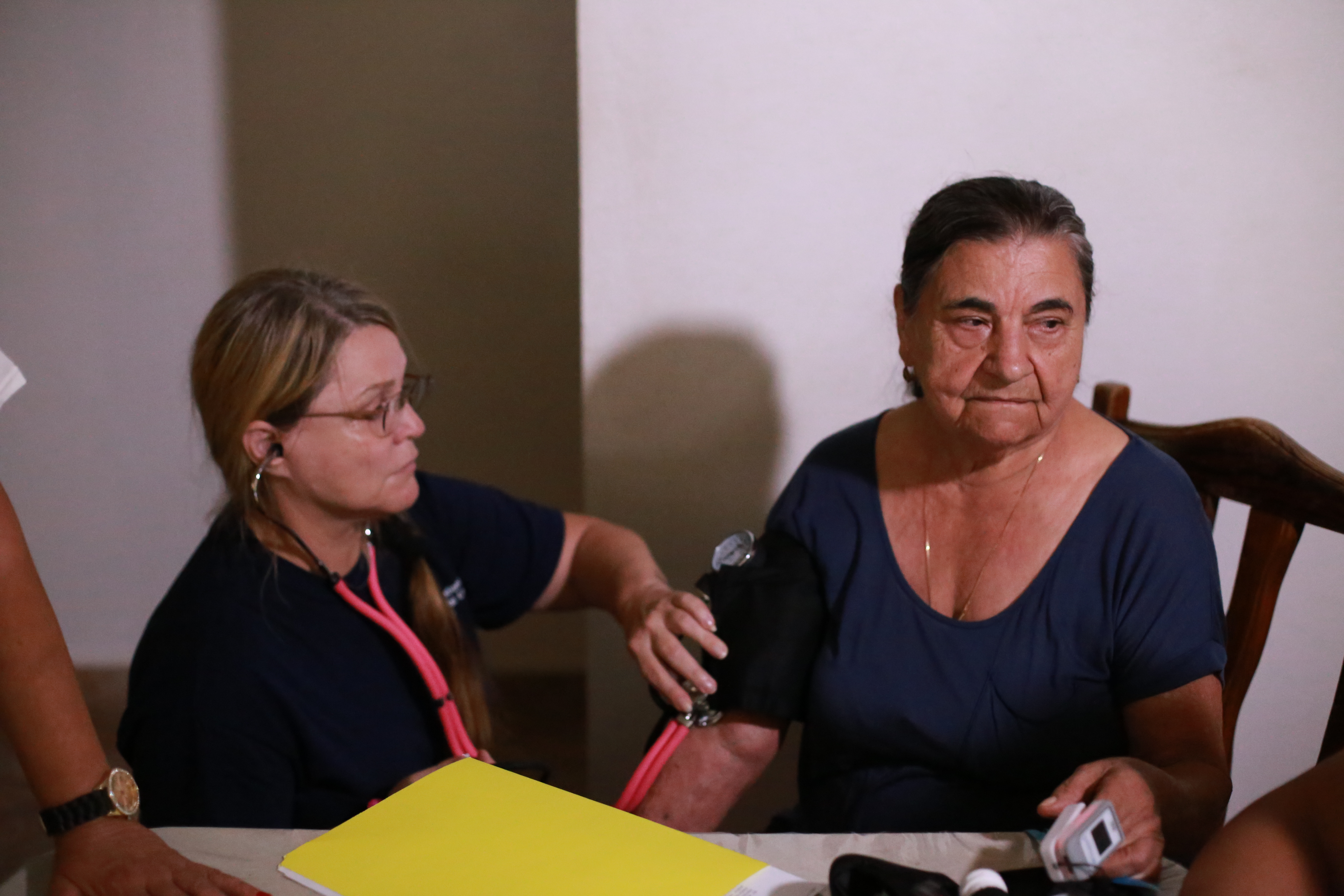 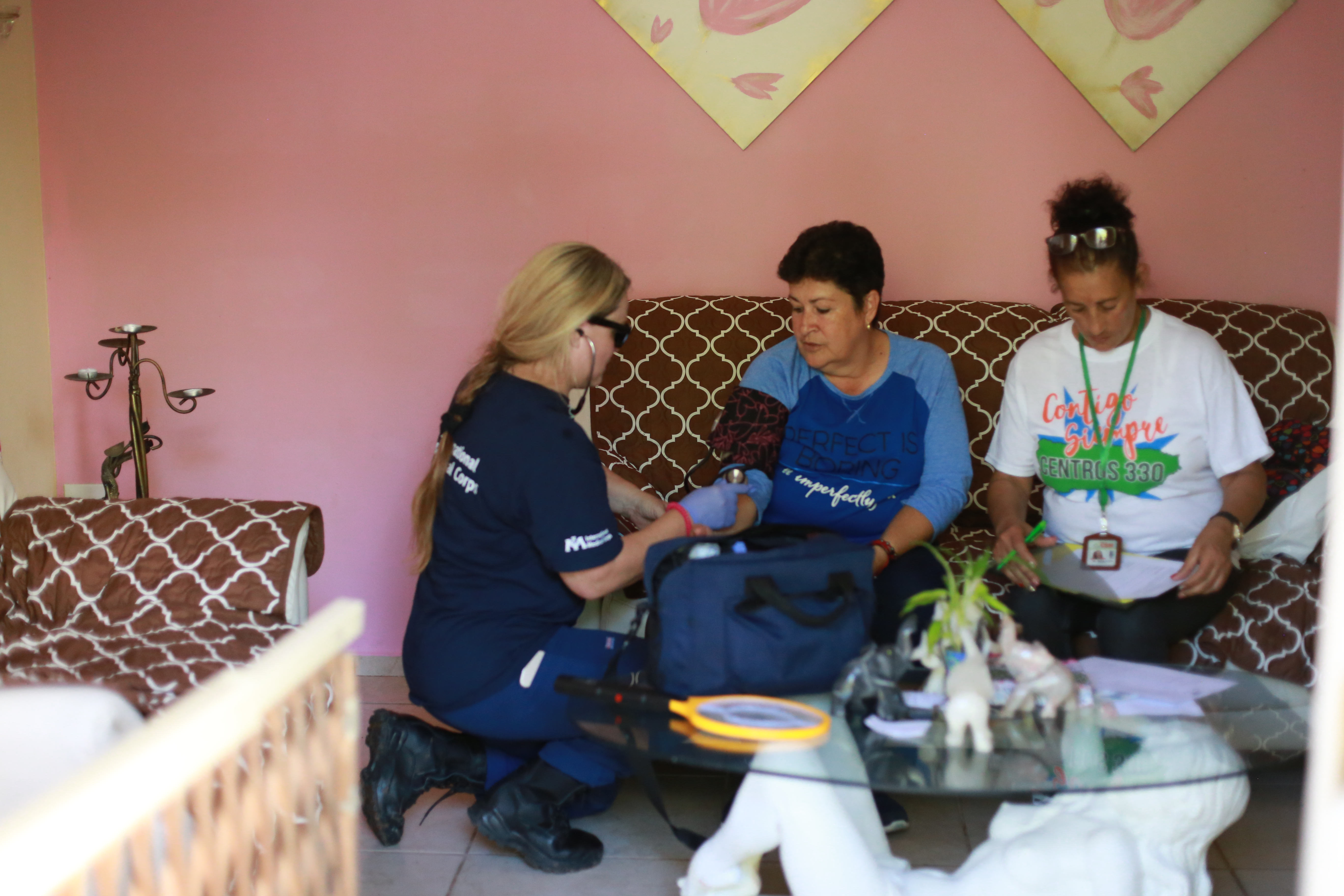 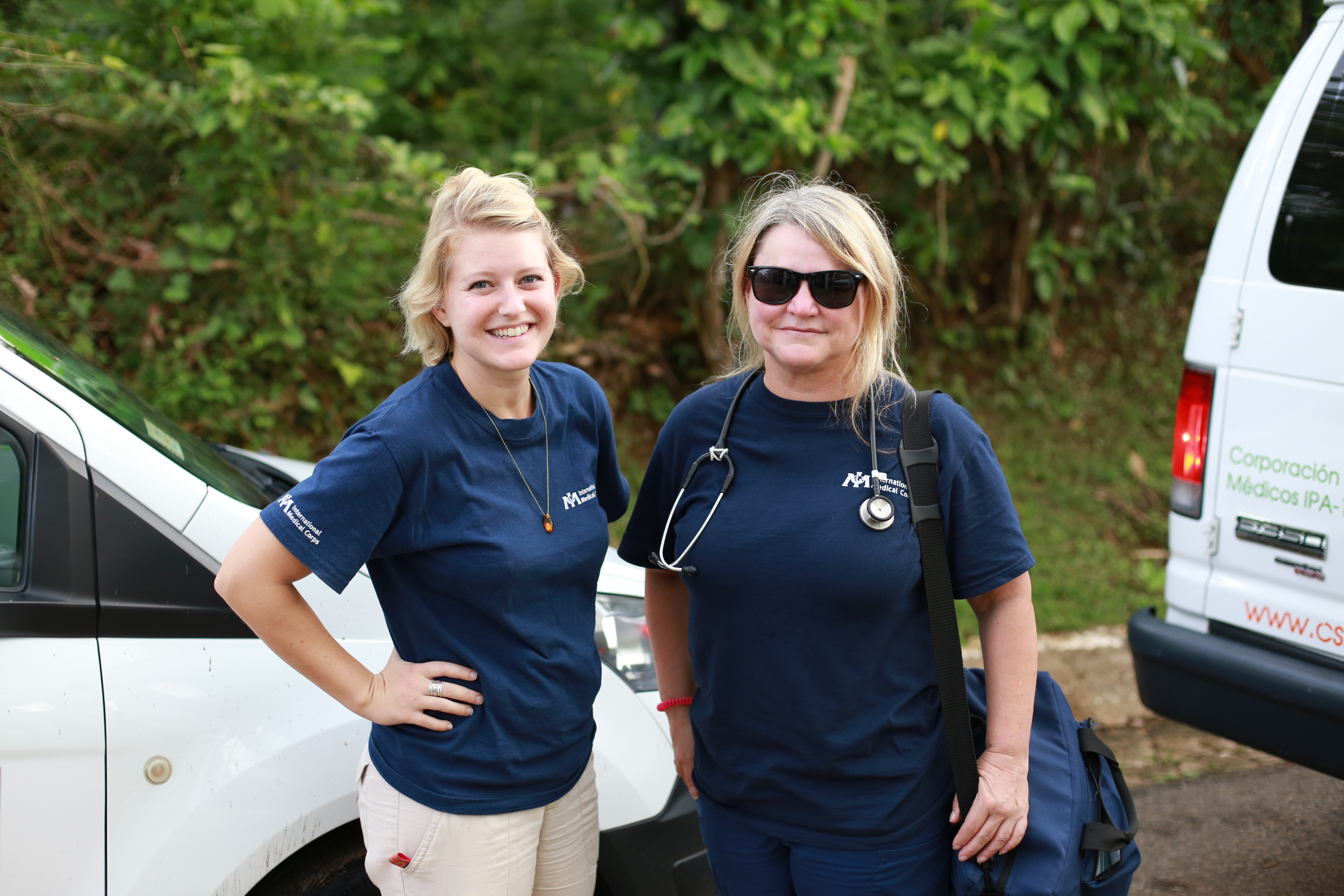 At the end of 2017, nearly half of Puerto Rico’s residents were still without power. Restoration efforts took nearly a year to be completed, with many residents relying on flashlights, generators, bottled water and picnic coolers for months—an especially dangerous situation for seniors with limited mobility and people relying on lifesaving machines that run on electricity or medication requiring refrigeration.

With our support, clinic staff were able to conduct home visits to check in on patients, provide them with supplies and information to keep them healthy, and make referrals to other facilities as needed. 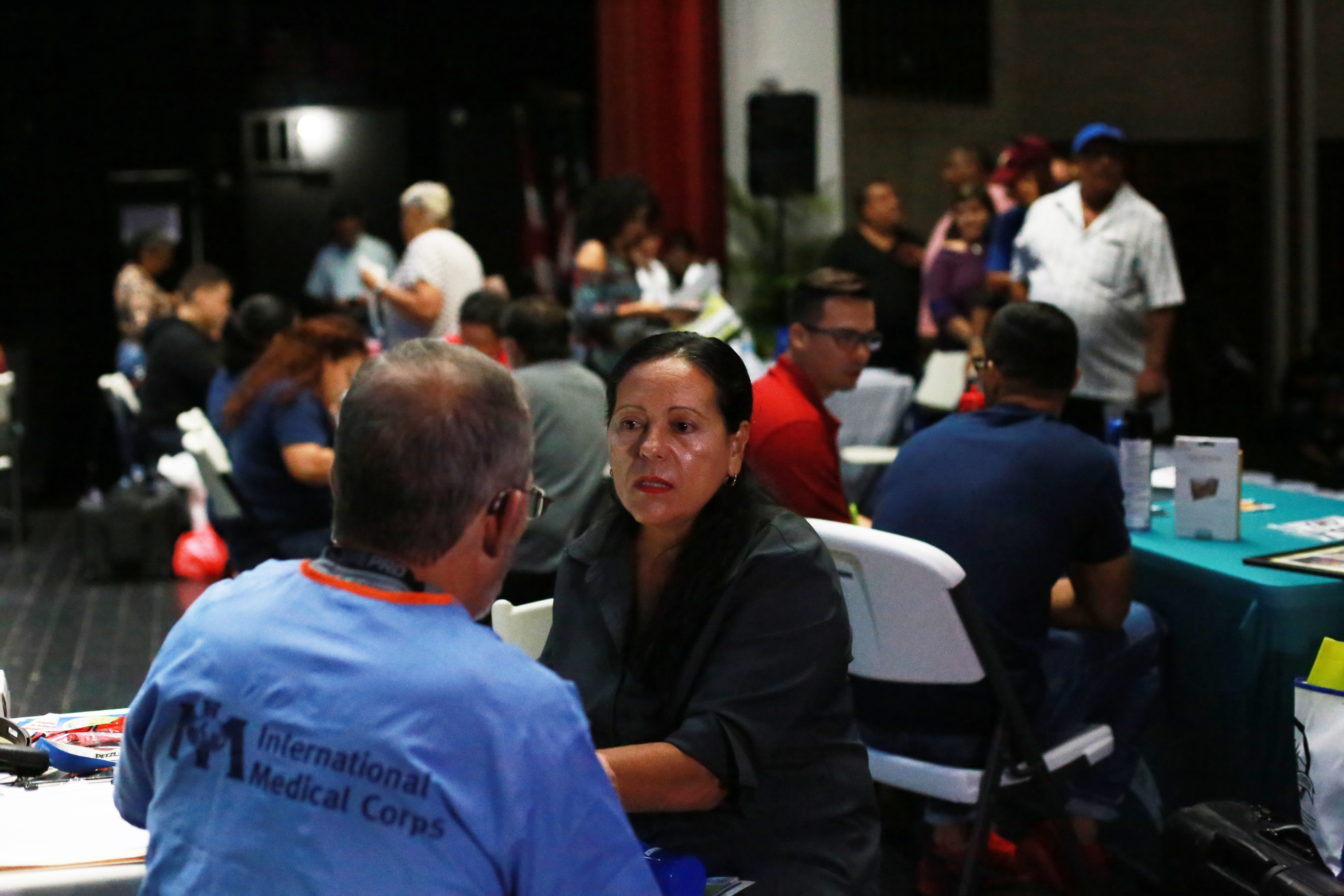 Due to continued and overwhelming chaos and uncertainty, as well as the enormity of their losses—which often include homes, community, loved ones and livelihoods—survivors of natural disasters are at higher risk for psychological distress and mental health conditions. Puerto Rico was no exception. 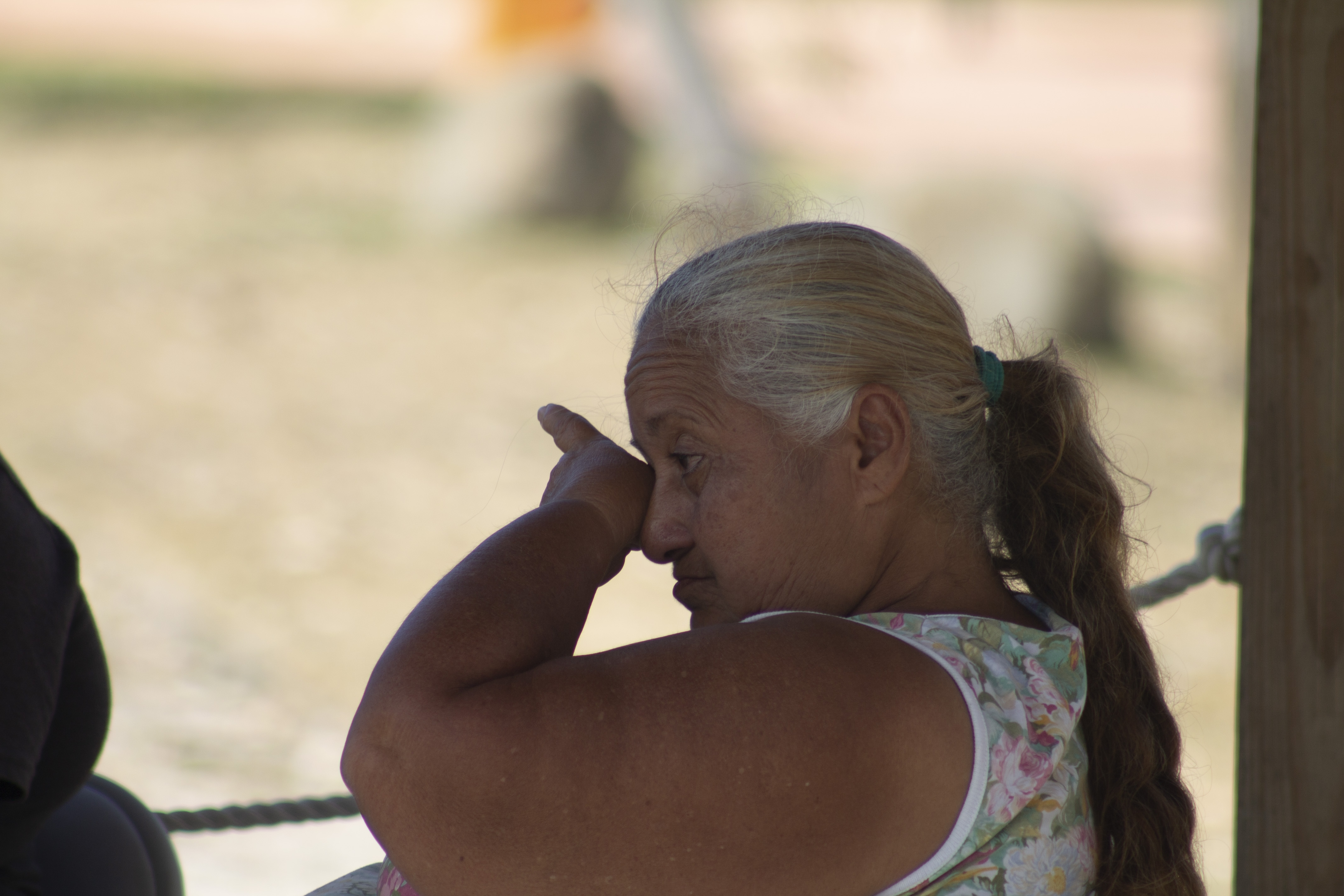 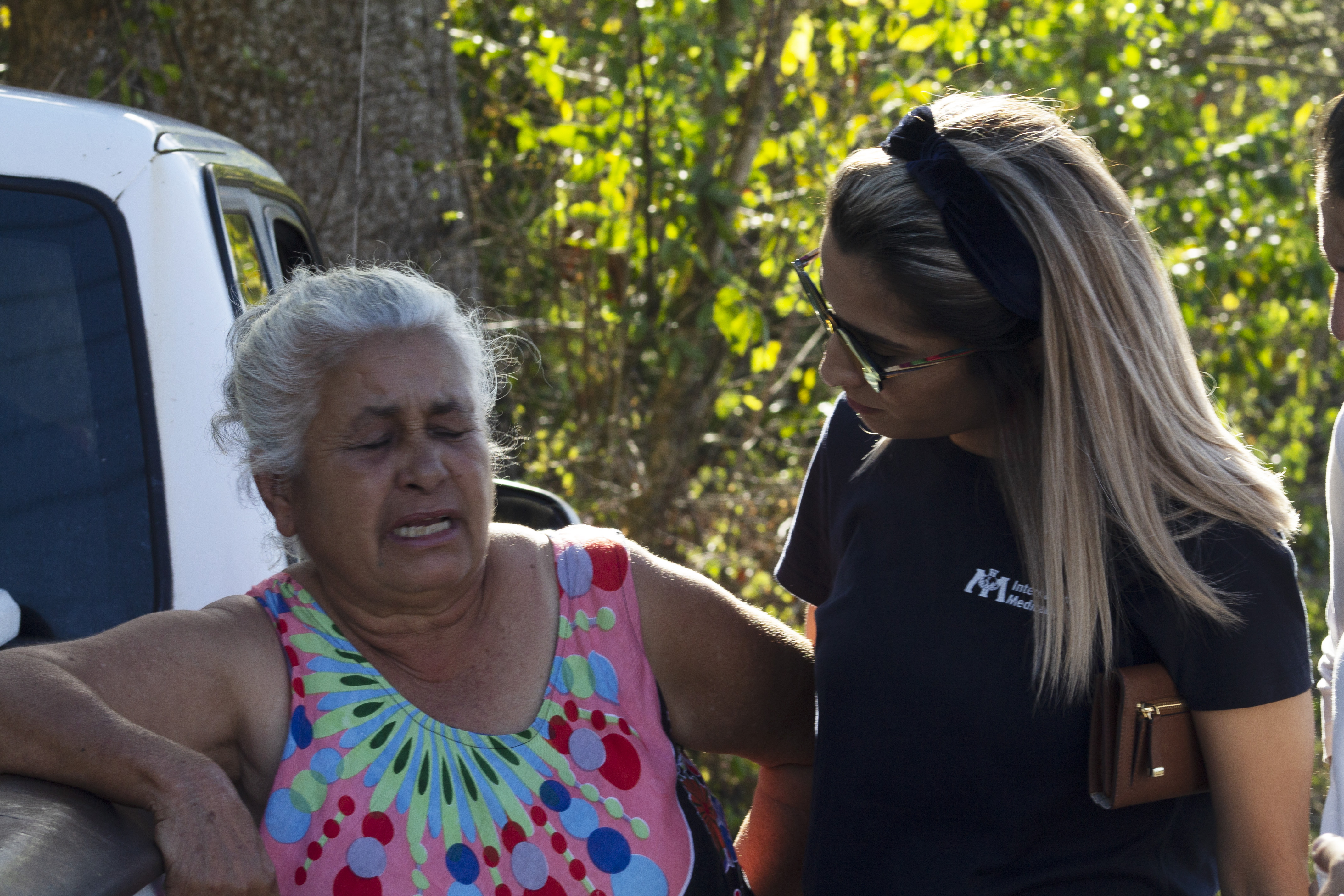 Our mental health experts have been working with local health providers to help them identify service gaps and better understand the needs of communities affected by Hurricane Maria in Puerto Rico. 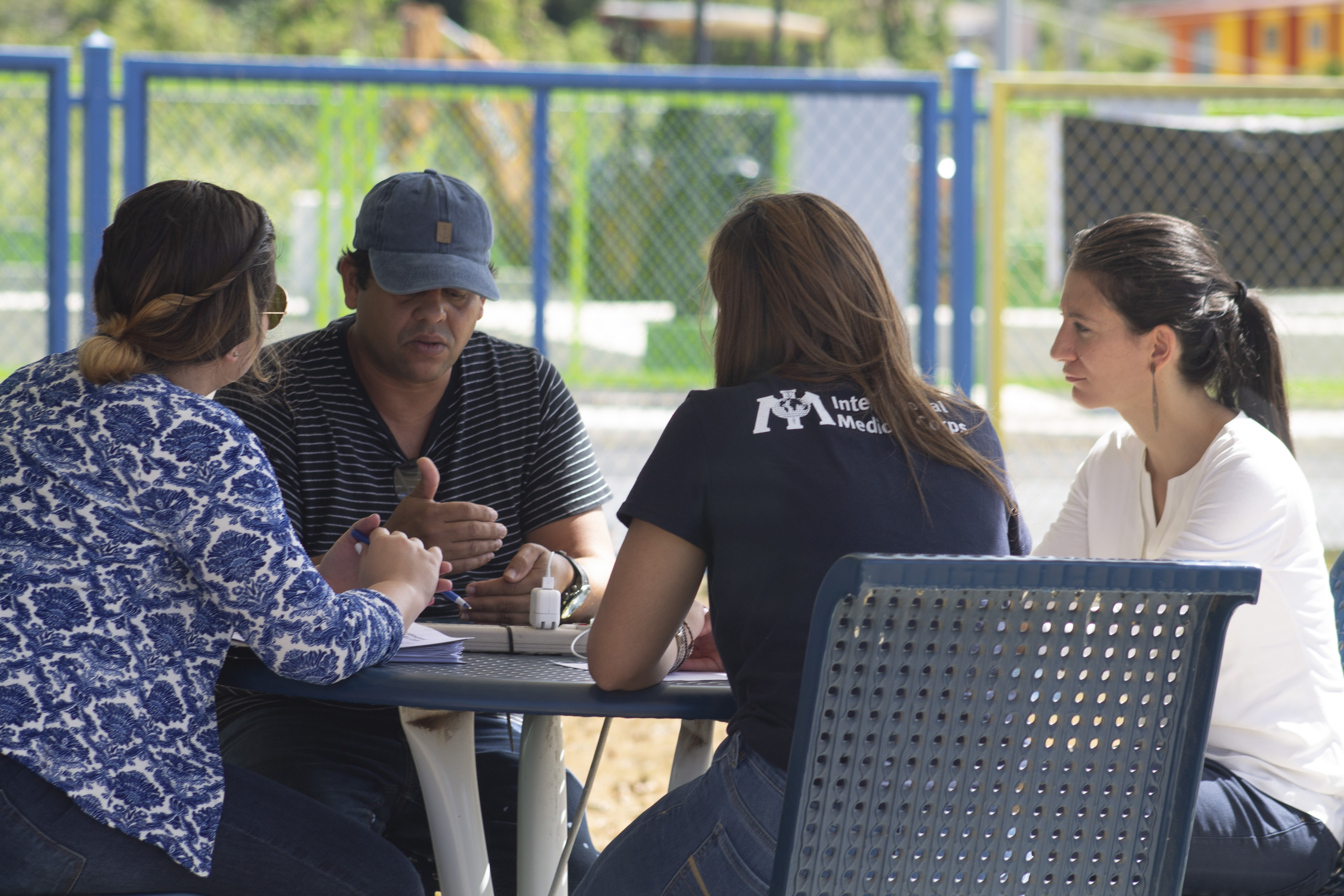 As part of our efforts to ensure a stronger, safer island, International Medical Corps continues to support the health and medical needs of Puerto Ricans still struggling to recover from the hurricanes. Together with the Primary Care Association of Puerto Rico (ASPR), we have embarked on a $1.3 million, 13-month program to integrate community health centers into the island’s emergency response system—a critical step to reduce the deaths and injuries that could occur in future disasters. Our support of ASPPR has enabled it to hire full-time emergency managers who can create an emergency preparedness program that will benefit all member health centers and deliver mental health training to healthcare workers.

In Puerto Rico, as around the world, we’re committed to supporting communities as they move from relief to self-reliance. 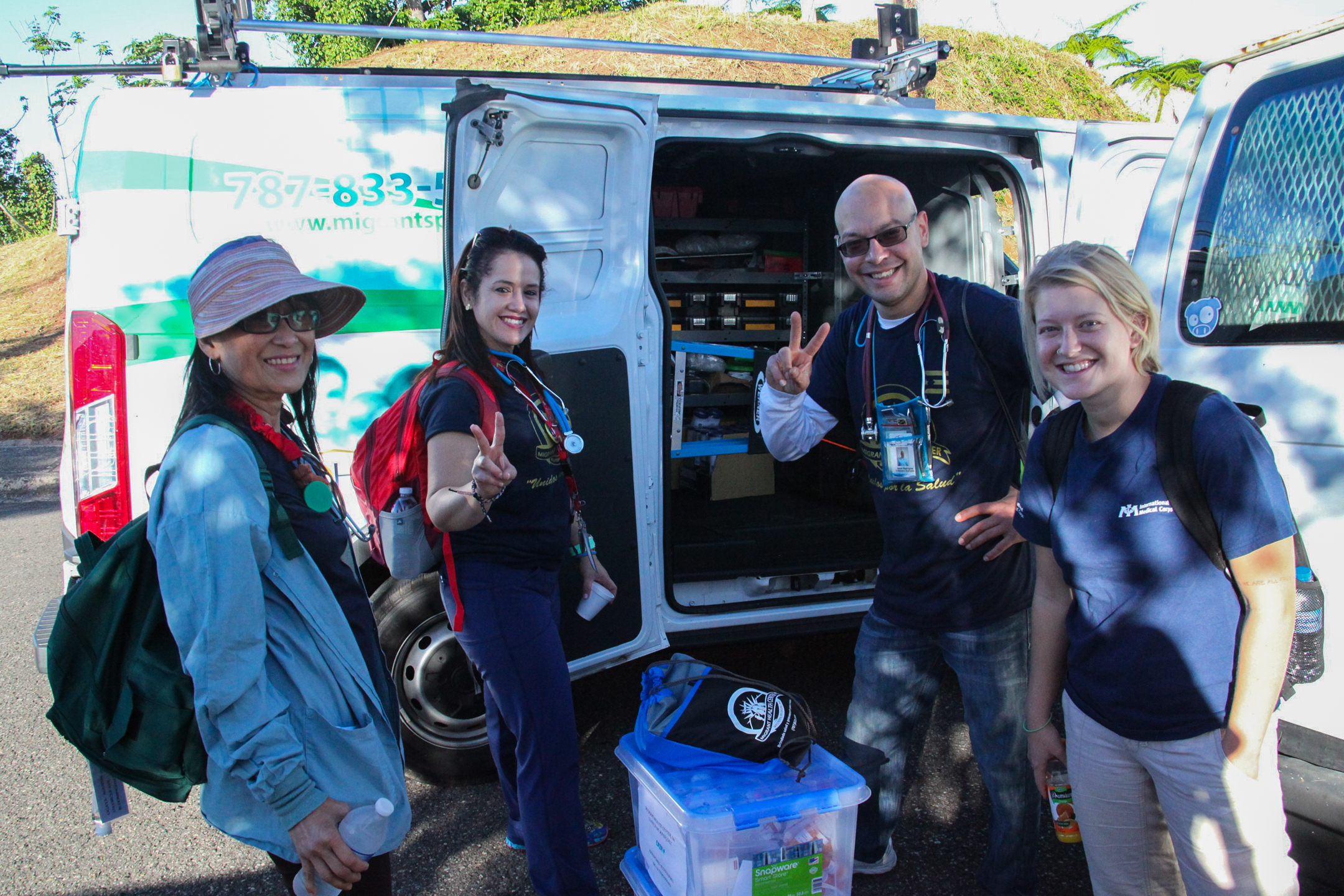 Help us continue to bring lifesaving care and immediate relief to those in desperate need.