Note from the editor: In this article, published to observe Human Rights Day, International Medical Corps reflects on the importance of health as a human right. We also share some examples from the frontlines, where our committed healthcare workers put theory into practice, helping people who have had their lives ripped apart by conflict to access healthcare.

After the unspeakable horrors of World War II, the international community came together at the United Nations and agreed in the Universal Declaration of Human Rights that each and every one of us has innate value, just by virtue of being alive. In theory, human rights apply equally to all people—everywhere, without distinction. However, in our work on the frontlines of war and disaster, International Medical Corps is painfully aware that, in reality, millions of people around the world—particularly in communities affected by conflict—find basic human rights devastatingly unattainable.

One of many things that is taken away from the men, women and children caught up in a humanitarian crisis is their access to healthcare.

As an aid-organization that provides medical assistance, the right to health—either as a standalone right or as a catalyst for other rights fundamental to dignity and resilience—is an essential component of our mission. The right to good health is so much more than accessing healthcare or the absence of disease. Without good health, a person’s ability to exercise other rights crucial to self-fulfilment and dignity is curtailed. Viewed in this way, good health is a gateway to other rights—a prerequisite to everything from gender equality to education.

Examples from the Frontlines
In Mersin, a city in south-eastern Turkey, committed International Medical Corps health workers assist Syrian and Iraqi refugees who have been forced from their homes due to relentless conflict, providing them with medical and mental health assistance, including rehabilitation services. 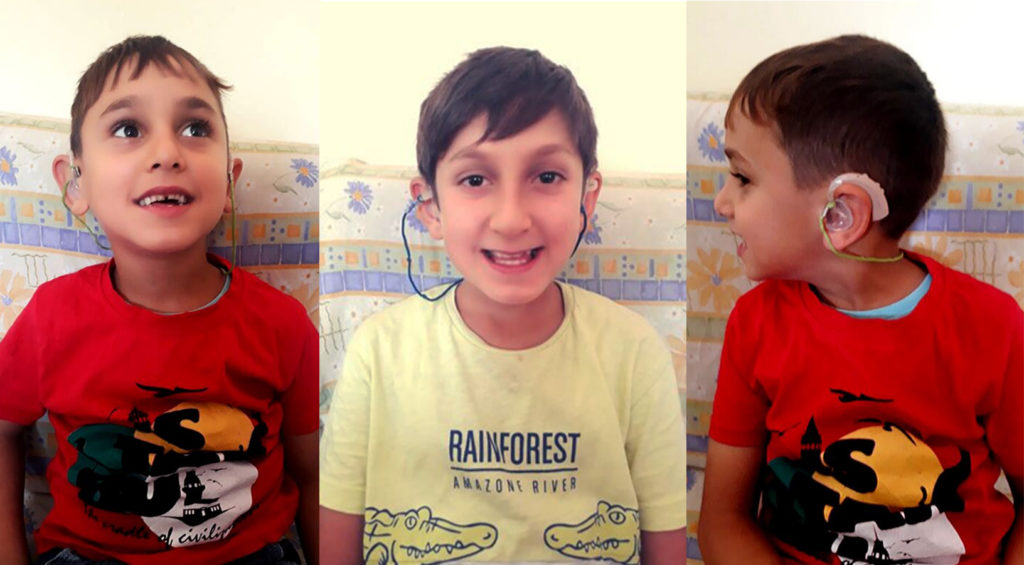 Earlier this year, we provided Samir and Ali*, two young brothers from Iraq, with hearing aids. The boys are just two of the 34 million children around the world today who suffer from hearing loss—a silent crisis that keeps far too many children from school, from expressing themselves, from making friends and, with that, from reaching their true potential.

What might seem like a simple intervention has opened up a world of possibilities: Due to their hearing impairment—as well as a general lack of public resources for child refugees with special needs—the boys did not attend school. This changed as soon as the boys received and familiarized themselves with their new hearing aids. Just one example of how healthcare can be a gateway to education.

Meanwhile, in South Sudan, caseworkers like Sara Othow help survivors of gender-based violence—women and girls who, against the odds, are rebuilding after years of brutal civil war—to find dignity again. This process begins with clinical care that—together with qualified, emotional support—often leads to skills-training, which can later be paired with cash-based assistance to set up a business. These steps combine to make up the building blocks of a meaningful life—but it always starts with regaining physical and mental health. 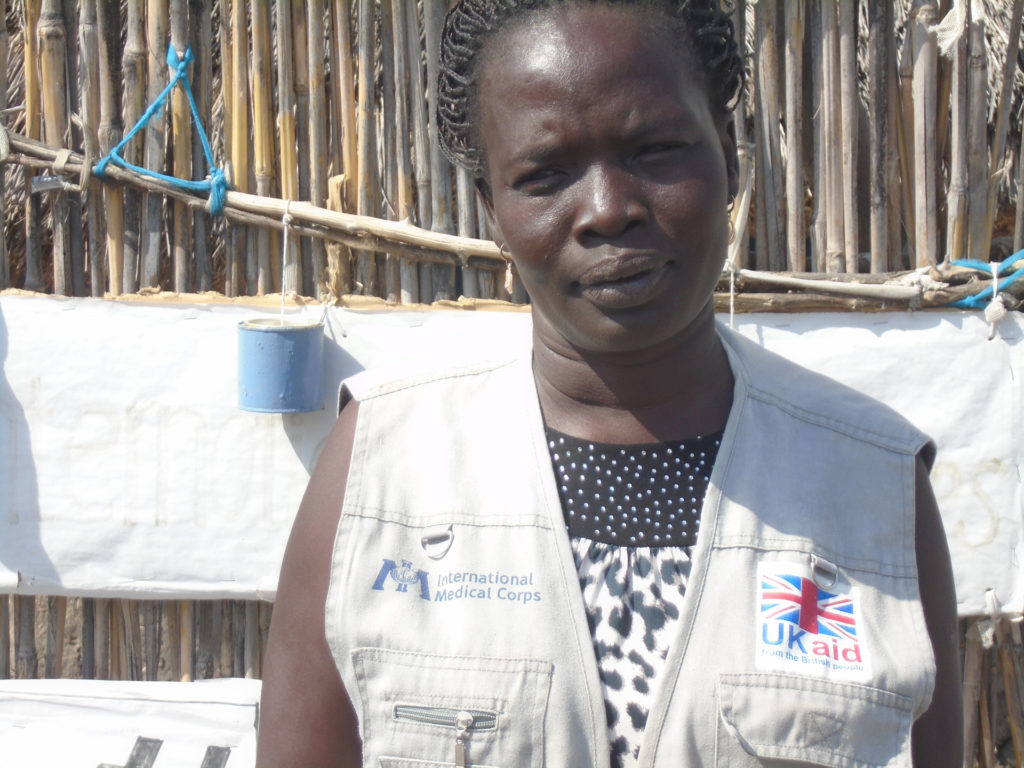 These are just a few examples. For a mother-to-be, it begins with the right to a safe pregnancy and delivery. For the very youngest, it starts with a safe birth, followed by access to nutrition and vaccinations. Whether in the presence of a humanitarian crisis or not, the road to self-fulfillment begins with good health. For 35 years, International Medical Corps has helped devastated communities rebuild and grow self-reliant—so we know that it can be done. And we know that, every time, it begins with health.

*The boys’ names have been changed to protect their identity.

The Dream of Rosier Days

“I want to name her Joury , after my favorite flower. Hopefully, her days will be rosier than mine.”...

Nurto and Hakumo: Two Women Defying the Odds in Somalia

Nurto from Baidoa in Somalia is only 30 years old—but already on the verge of giving up. Conflict has...