The UN’s refugee agency recently warned that, for the first time since records began, the number of people who have been forced from their homes has exceeded 70 million. Half of the world’s refugees originate from just three countries: Syria, South Sudan and Afghanistan. Syria alone accounts for 6.3 million of them, making it one of the worst crises of our time. 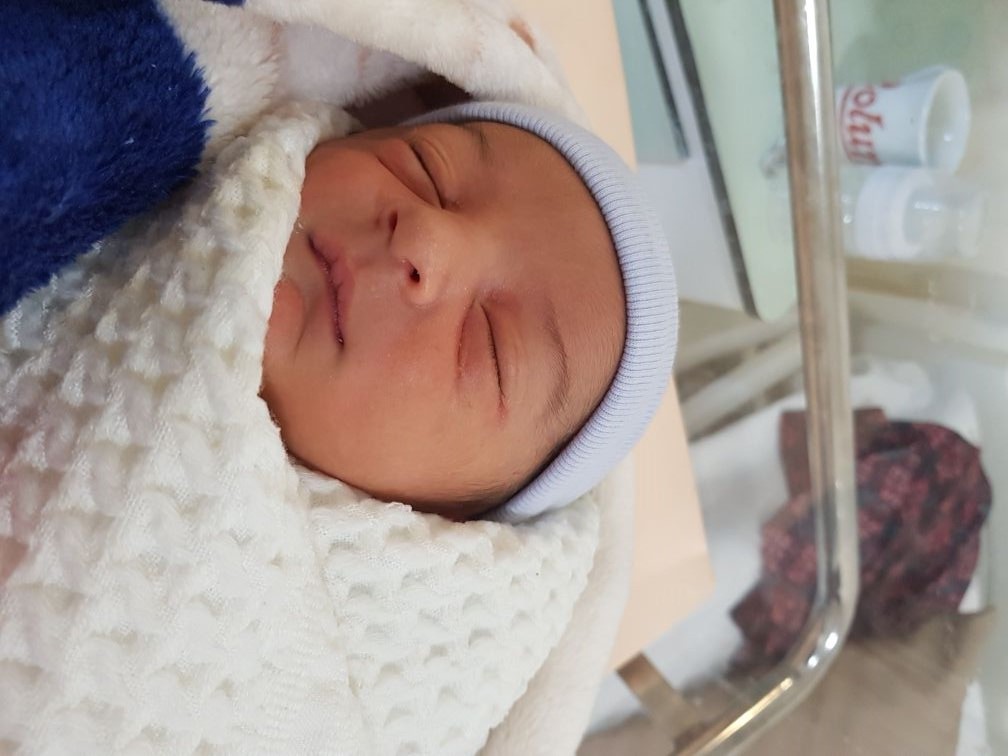 The city of Irbid is located 43 miles north of the capital Amman, 12 miles from the Syrian border, in one of Jordan’s northern governorates. It’s the second-largest city in the country and one of the most prominent centers for higher education in the Middle East. However, among Syrian refugees living in Jordan and the aid community that serves them, Irbid isn’t known for its high-ranking university or ancient architecture, but for a more challenging fact: the city and surrounding areas have welcomed more than 20% of all Syrian refugees living in Jordan.

Irbid and metropolitan areas like it host 83.7% of all refugees living in Jordan. But when mainstream media covers the refugee crisis, reports tend to center around refugee camps—leaving the stories from refugees living in urban areas untold. Syrian refugees who are sheltered in these places aren’t just largely invisible to the rest of the world; they also face a multitude of challenges, with most living at or below the poverty line.

Dania was just a teenager when her family fled the war in Syria, in 2013. Today, the 21-year-old is already a mother of three. In January 2019, she gave birth to a baby boy, Alaa’, at International Medical Corps’ maternity ward in Irbid.

Like the majority of Syrian refugees living in this part of Jordan, Dania and her family are from Dara’a in southwestern Syria. Located just 13 miles from the Jordanian border, Dara’a is where the conflict initially broke out, now almost nine years ago. 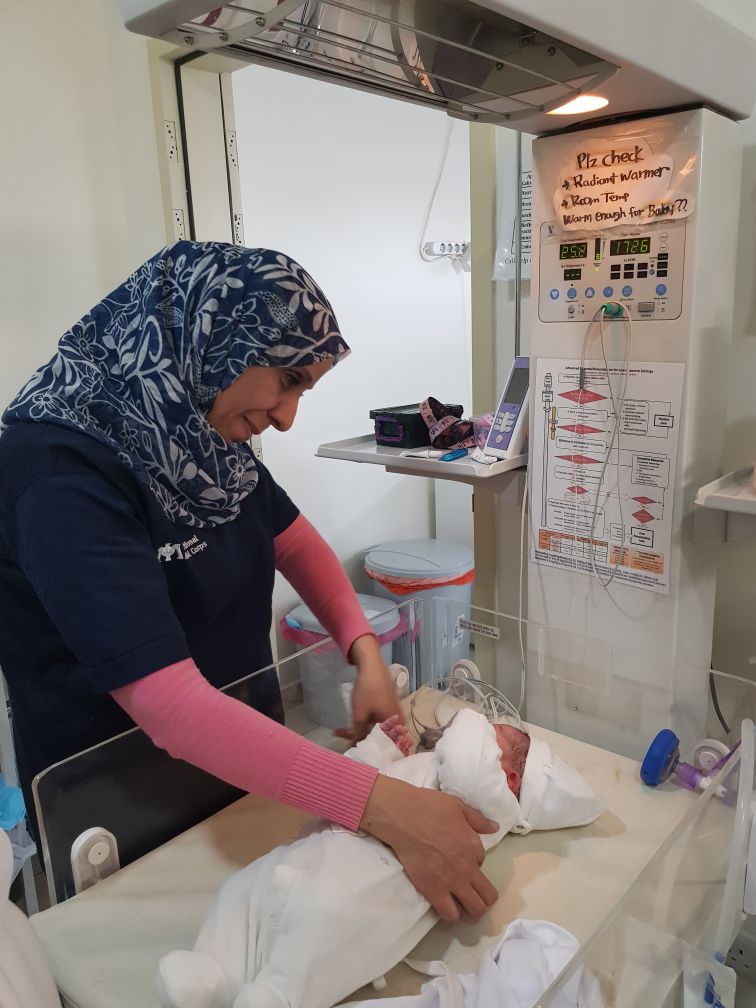 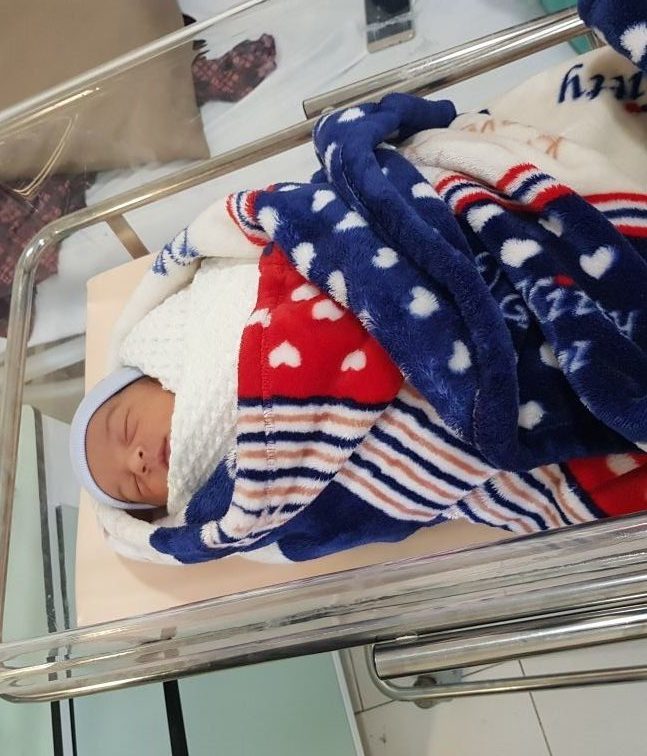 In Jordan, International Medical Corps serves Syrians who have had their lives shattered by conflict by providing child protection programs, mental health services and medical assistance—with a particular focus on maternal health.

International Medical Corps has been running a maternity ward in Irbid since September 2018, safely delivering babies like Alaa’ into the world while providing comprehensive emergency obstetric and newborn care to refugees and vulnerable Jordanians. 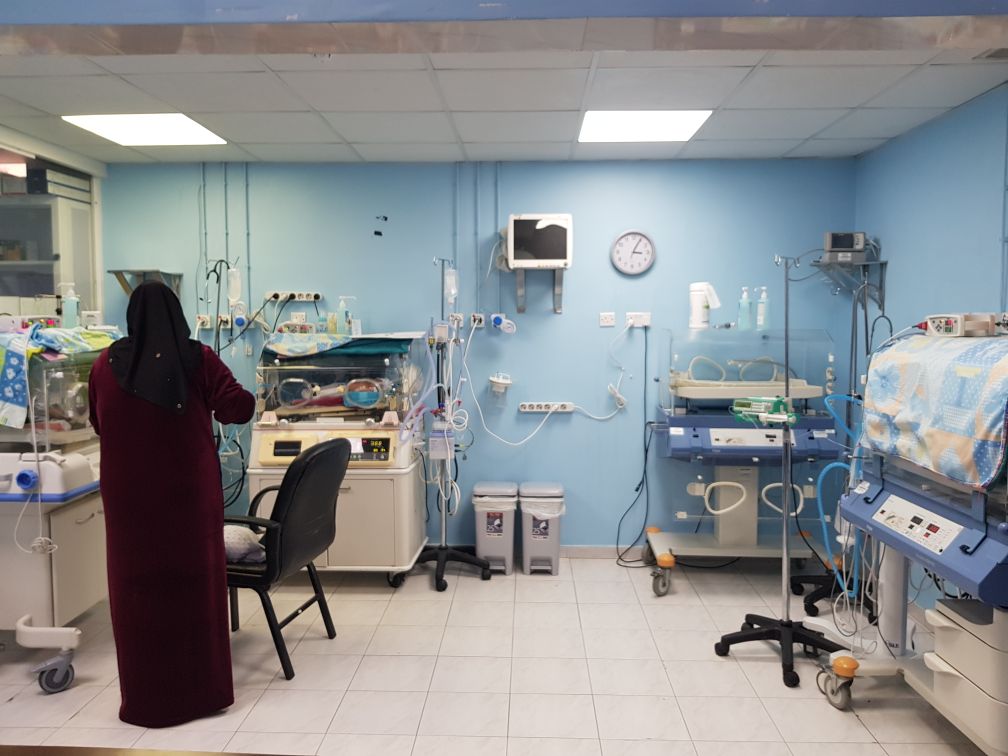 Named after his uncle, who perished in the war, Alaa’ is one of the 1 million Syrian children who have been born as refugees since the start of the war in 2011. When his mother was breastfeeding Alaa’ in our post-delivery room, she told our team that she ‘felt safe at the hospital’—an experience that sadly remains out-of-reach for many Syrian mothers and babies.

It’s now been nearly a year since Syrian forces retook the city of Dara’a, which had been held by the opposition for seven years. However, the future for refugees like Dania and her family remains uncertain. When the International Medical Corps team asked Dania about the future, the 21-year-old said that she wants to teach herself how to sew clothes for her children. This might seem like a modest ambition to some, but it says a lot about this young mother’s resilience and her drive to rebuild.

Thanks to generous funders such as the European Civil Protection and Humanitarian Aid Operations (ECHO), International Medical Corps’ maternity ward supports 70 percent of all Syrian refugees who require maternity care in Irbid and its surroundings, ensuring that these mothers and their babies—whose stories too often remain untold—are given the care they need and deserve.