An unprecedented sandstorm has finally started to settle down after waging across Lebanon and other Middle East countries for the past four to five days. Reports say as many as 6 people died and more than 2,600 were hospitalized for breathing-related ailments. Although the storm caused problems in Israel, Palestine, Jordan, Syria, Iraq and Cyprus, Lebanon endured the worst of the storm. Schools were shut, people were advised to stay indoors and flights were canceled due to poor visibility. 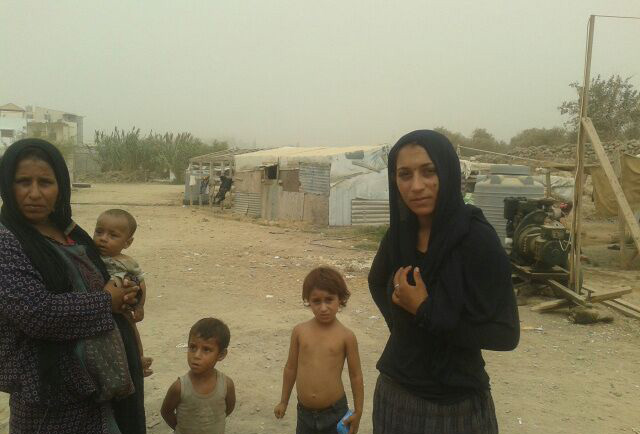 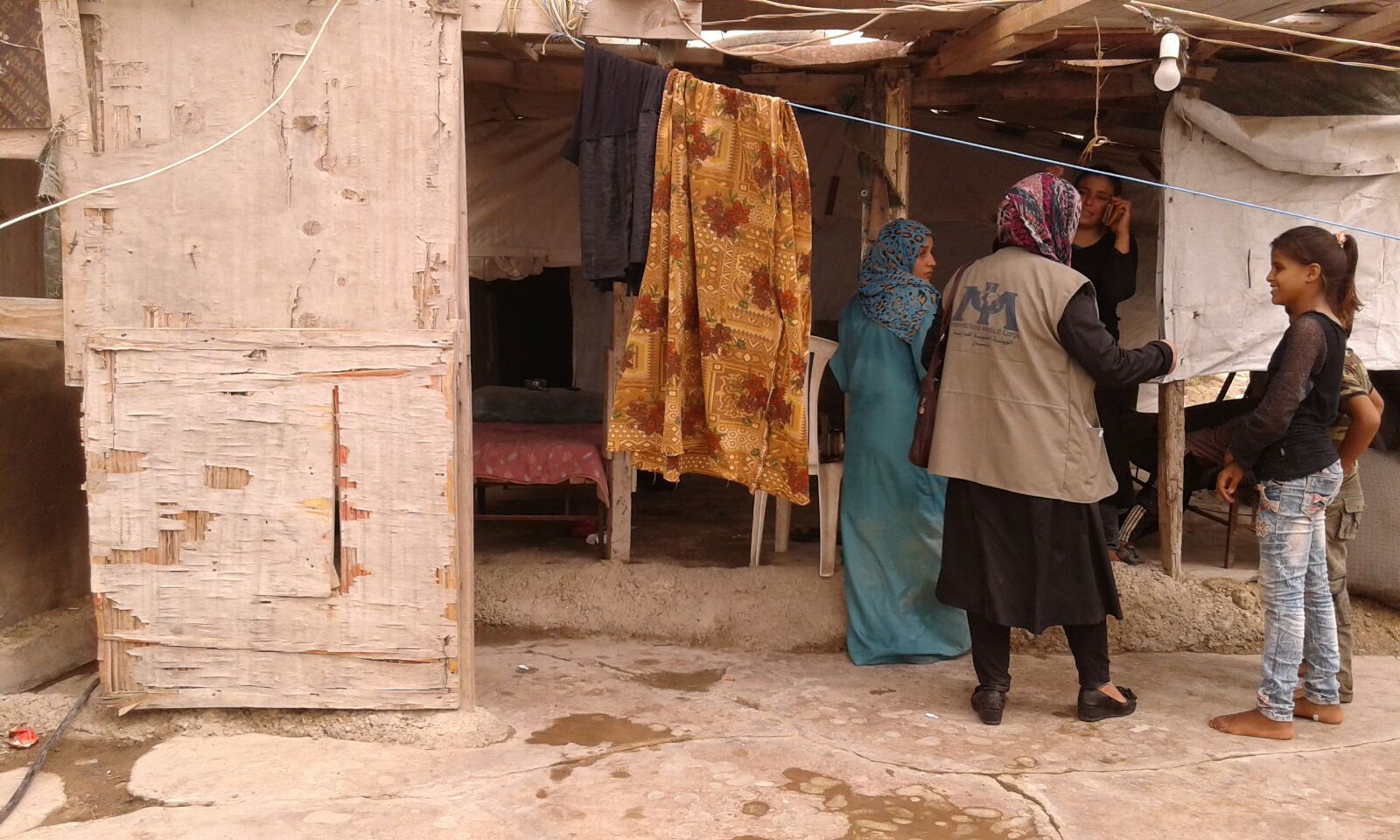 We Are Helping People Displaced by the Conflict in Nagorno-Karabakh

Women’s Self Defense in Lebanon