In late July, a young man returned to his home village of Massesebe in northern Sierra Leone to celebrate the Eid festival with his family. Within days the man was dead from Ebola. His death brought to an end a period of 150 days during which Tonkolili district had been Ebola free. As so often throughout this crisis, it was his closest family who had cared for him through his illness that were now at the greatest risk.

On July 31, the International Medical Corps Ebola Treatment Center near Makeni, received two new patients, Alhaji, the 36-year-old cousin of the man from Massesebe and 24 hours later, Adama, 35 the dead man’s mother. Both patients responded well to treatment and soon Alhaji received his second negative Ebola test result which meant he could go home. His aunt still tested positive and so had to join in the celebrations of her nephew’s release watching across the fence from the Red Zone. 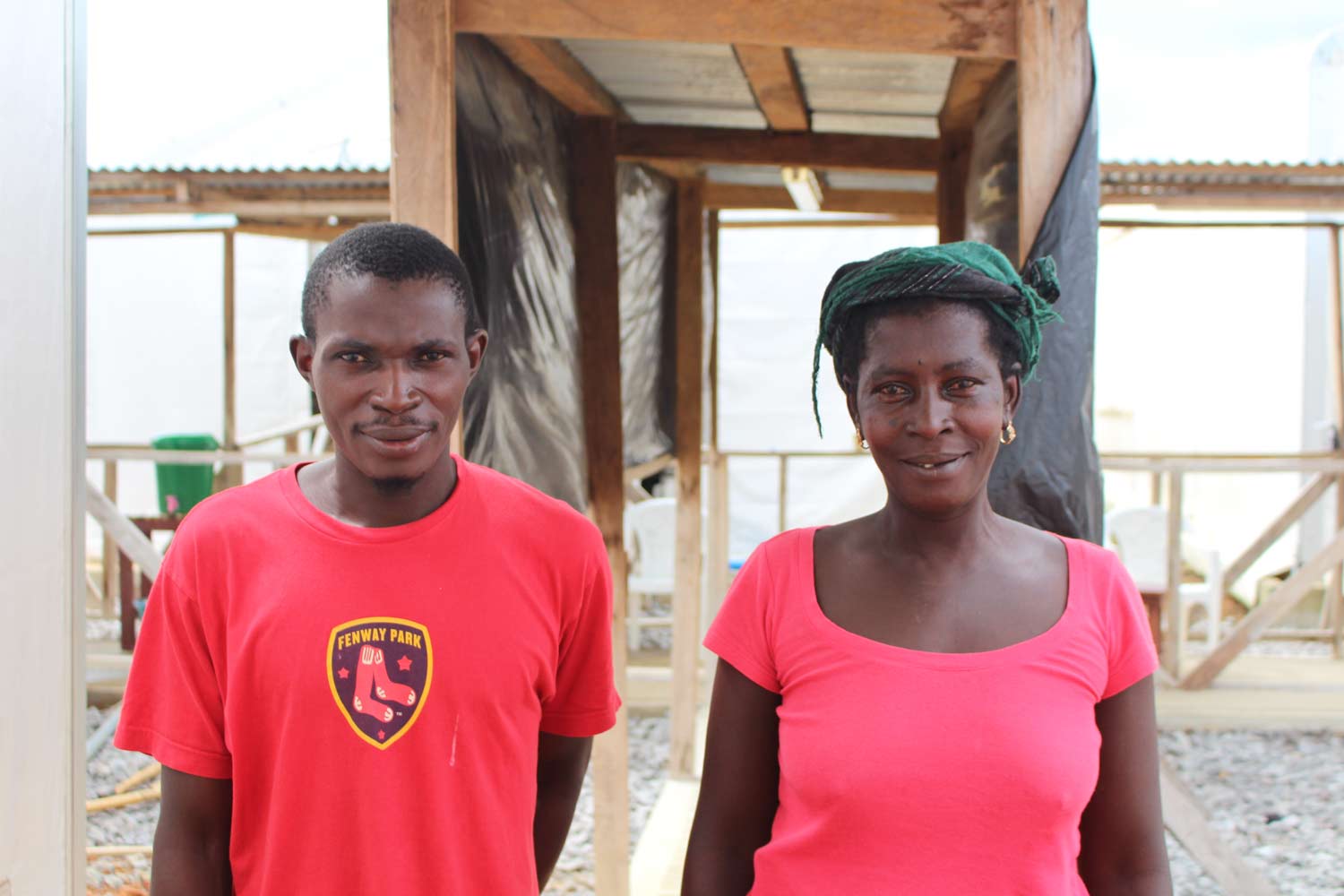 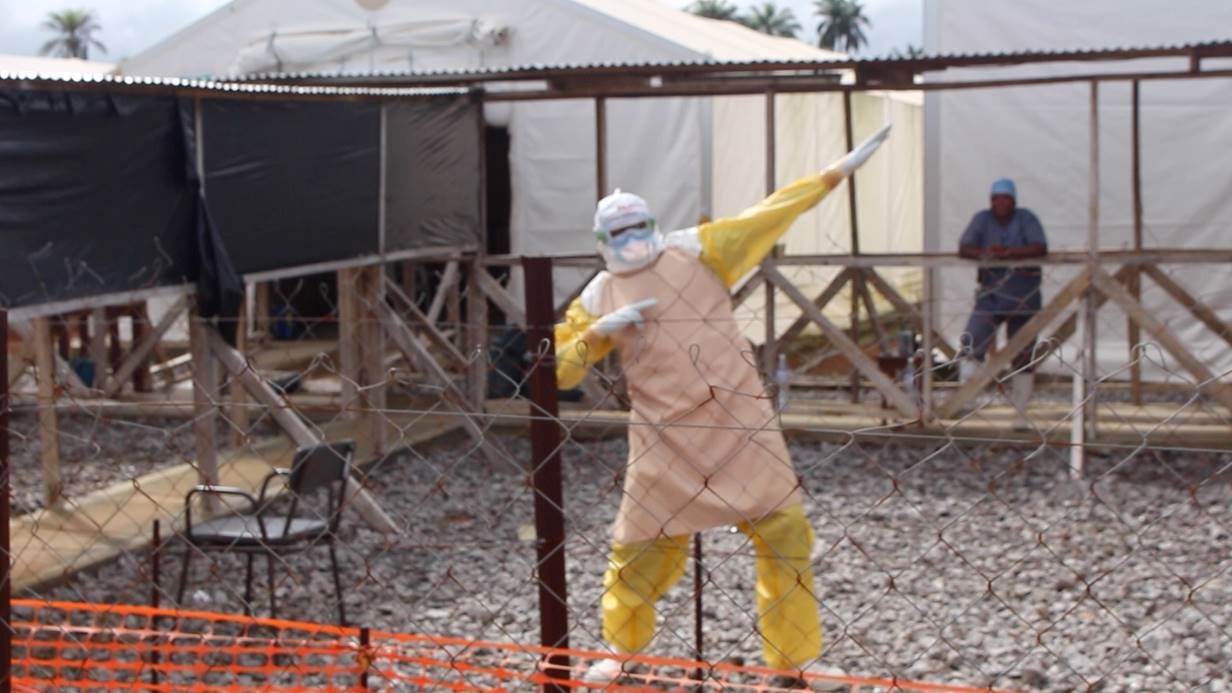 This story was in many ways unremarkable. It has been repeated hundreds of times at the ETU in Makeni and across Sierra Leone. Yet Adama’s story was momentous at that time. With her discharge on August 24, Sierra Leone reached the milestone of having zero confirmed Ebola cases at that time anywhere in the country for the first time since the crisis began in May 2014.

“This is not the end of the fight against Ebola. Today begins the 42 day countdown, which if no new cases are confirmed, then we can declare Sierra Leone Ebola free. We have seen many setbacks before, and nobody should be complacent about the challenge that lies ahead for the people of Sierra Leone. But today is without doubt a day for celebration and reflection on the thousands of lives lost during this devastating crisis,” said Sean Casey, International Medical Corps Regional Director for West Africa Ebola Response, “Across West Africa, in Liberia, Guinea and Sierra Leone, International Medical Corps is working with communities and governments to ensure that we can, in the near future, genuinely declare this Ebola outbreak over and help people to rebuild. Just as important are our efforts to build the resilience of communities against future outbreaks so the whole region, including in Mali and Guinea-Bissau are better prepared for outbreaks in the future.” 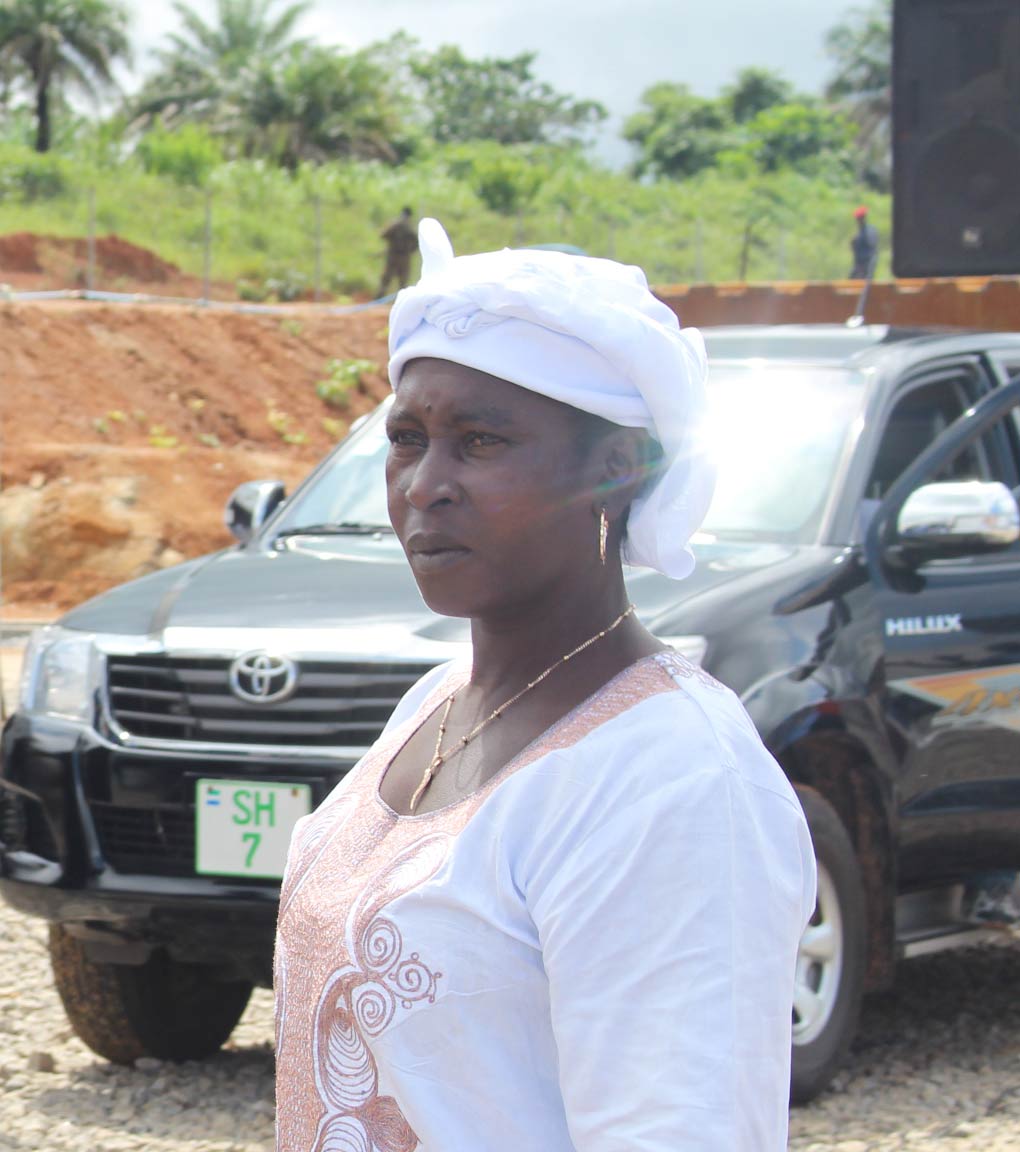 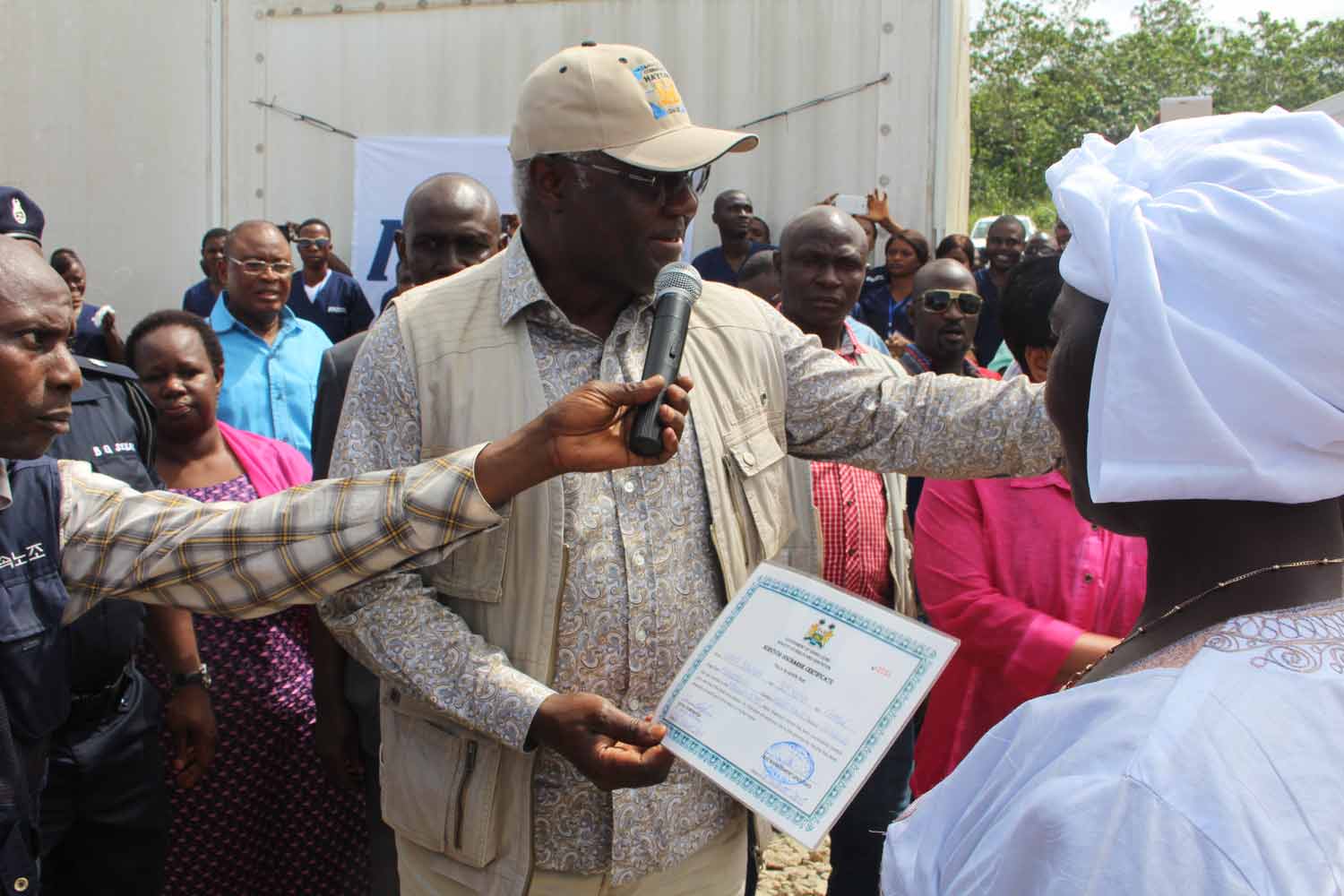